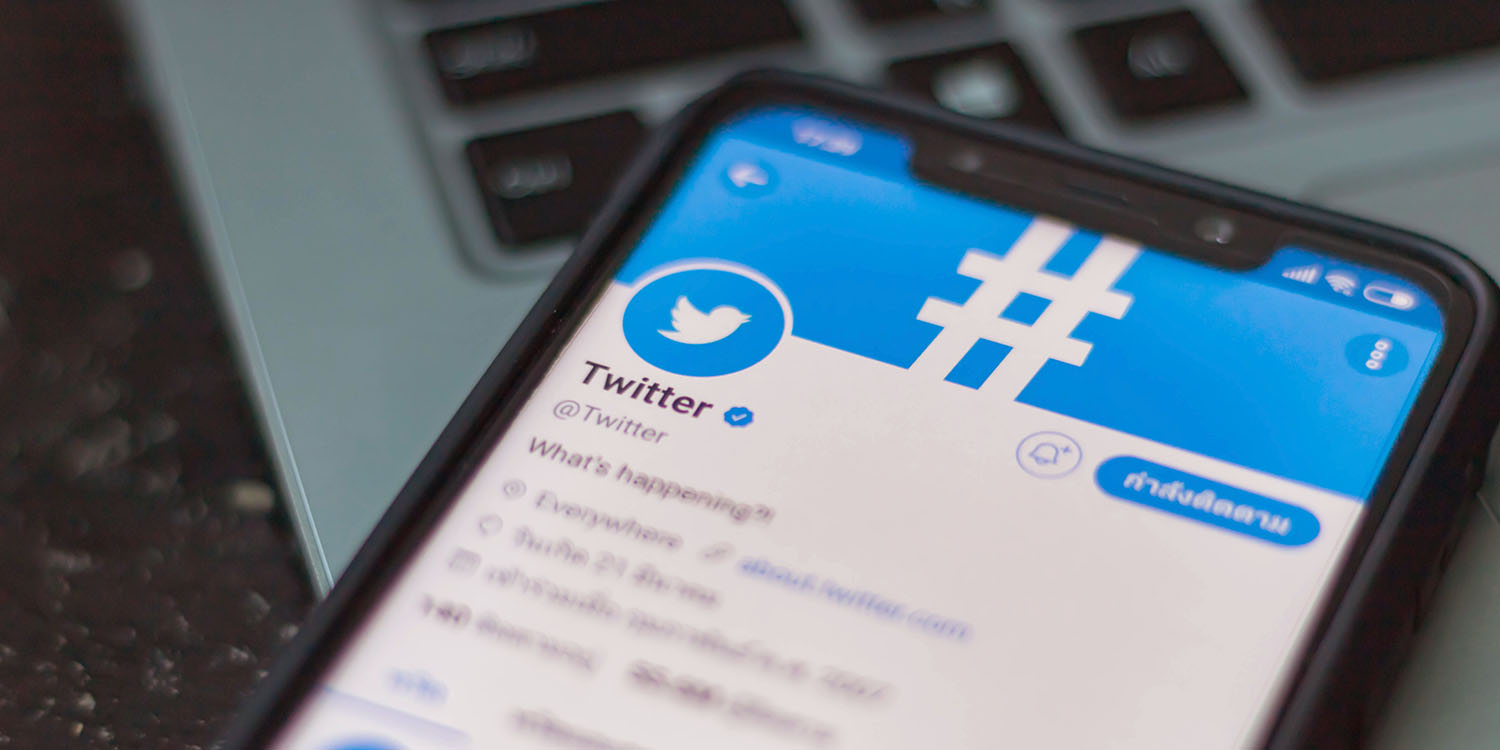 There was mixed news today for Twitter, the company reporting stronger-than-expected financials, but monthly active users down year-on-year. Twitter Q1 revenue hit $787M, beating both its own top-end guidance and Wall Street expectations …

Twitter also reported that its own preferred metric was up both sequentially and year-on-year.

Monetizable daily active users — Twitter’s new and preferred metric for user numbers — were 28 million in the quarter, up 8 percent on the 26 million a year ago, and up 6 percent on last quarter’s 27 million.

One of the challenges for Twitter has been that taking stronger action against fake news has involved removing many more accounts run by bad actors, resulting in an apparent drop in users. The company has been working on a range of measures to address what can often be a hostile environment, most recently confirming work on a ‘hide replies’ feature to make unwanted responses less visible.

With this feature, a user will be able to hide certain responses to their original tweet. This means that if someone replies to your tweet with vulgar language or an insult, you can hide the reply so other users don’t see it as a response to your initial tweet.

While Instagram and Facebook give posters the ability to delete comments entirely, Twitter’s feature will simply hide them and make them more difficult to access. Users will be able to see hidden replies by choosing the “View Hidden Tweets” option.

Twitter hopes that the “Hide Replies” feature will encourage users to be more thoughtful about what they write, with the thinking being there’s no point in being hateful if the reply can just be hidden by the original poster. Some, however, are likely to view this as Twitter’s way of allowing users to silence opposing opinions or corrections to false information.

We’ve recently given our suggestions for the best Twitter apps for both iPhone and Mac.