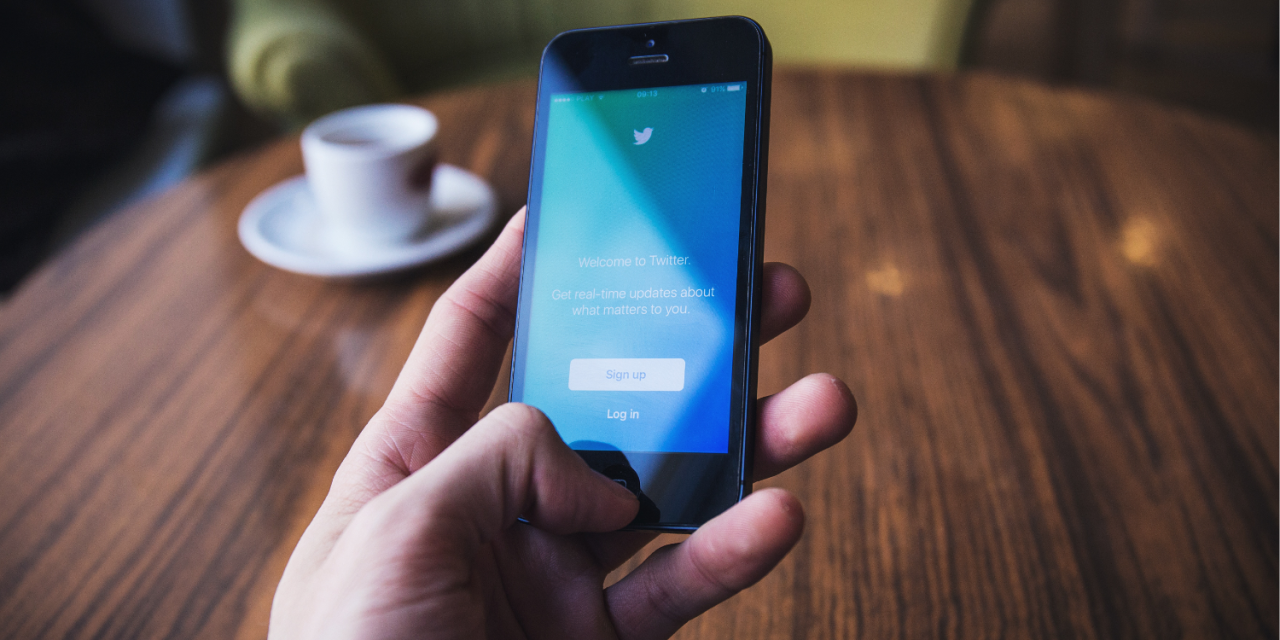 I put out a poll on Twitter a few weeks ago to see what my followers like, and why they like it. One of the common reasons for people preferring one of the third-party apps was due to it being ad-free. While I would love for Twitter to offer a premium tier to its service where I could get a verified account with no ads, they currently don’t. I also know that without ads Twitter doesn’t make any money. I actually think they should use ads in third-party apps as a way to justify keeping the API open (and investing in it). People who use third-party Twitter apps are likely Twitter’s most engaged users. So let’s look to see, what is the best Twitter app for iPhone?

While the official Twitter app gets a lot of hate from the Twitter-tech community, I actually don’t hate it. It brings a lot to the table (especially for new users). Twitter has really made the app easy to use with link preview embeds, rich media (with GIF integration), ability to create threads (with tweeting all at once) and live video through Periscope. For people who use Twitter as a way to follow the latest news, keep up with friends, and don’t worry about their timeline always being in chronological order, Twitter’s official iPhone app has a lot to like. It also has some exclusive features like group direct messages and instant notifications.

As far as negatives, I wish I could force it to always show me the latest tweets instead of occasionally switching back to ones it thinks that I will like best. I also wish I could disable seeing likes from other people. Instagram integration is also not great on the official app due to Facebook and Twitter not having a partnership. Clicking on an Instagram link opens the image in a mobile view of Instagram.

Overall, the app is solid. It has a nice design, is frequently updated, and it supports all of the latest features from Twitter. Twitter for iPhone is available for free on the App Store.

As I mentioned earlier, Twitterrific on the iPhone is the original Twitter app for the iPhone before the App Store was even built. It required a jailbroken iPhone to use. Over the years, Twitterrific has seen multiple redesigns and overhauls.

Twitterrific is a very good Twitter app. While the core of it is the same as the official Twitter app, it does have some unique features compared to it. The first is muffling. Muffling gives you the ability to hide certain @screenames, hashtags, URL domains, or phrases. Muffling is helpful if you want to block topics like politics (you could muffle Trump) or sports (you could muffle March Madness). Twitter’s official app offers the ability to block topics as well, but Twitterrific takes it up a notch. It also includes an “edit” tweet functionality, but it’s actually just deleting and re-tweeting it. It’s certainly useful, though.

Twitterrific for iPhone also syncs your spots between the Mac version as well. Since Twitter doesn’t have a native macOS client (save us Tweetie), this gives Twitterrific a leg up on the official Twitter app. If you want a seamless experience across all of your devices, Twitter as an app just doesn’t offer anything. While you can certainly use Twitter for iPhone and then an app like Tweetbot or Twitterrific on the Mac, the downside is your preferences won’t sync.

One of the key features Twitterrific brings is a unified timeline where you can see @ replies in your main timeline even if you don’t follow the person.

Overall, Twitterrific is wonderful. It has an amazing design, and it has the “classic” Twitter experience. It’s your timeline, no promoted tweets, no You Might Have Missed This, and no X-person liked this Tweet. However, it’s missing a lot of the new things Twitter has introduced like group DMs, built in GIF search, and more.

Both experiences are great, but it’ll depend on which one you want. Twitterrific is a free download on the App Store, and you can unlock an enhanced version for $4.99 that removes ads and offers a tweet translation service.

Like Twitterrific, Tweetbot offers a “classic” Twitter experience. It’s been around for a number of years, and it has a lot of wonderful features. Like Twitterrific, it’s missing some new features that Twitter has released like group DMs and Twitter’s news platform view. It does offer GIF search powered by Giphy, so you can join the GIF fun. It also has a similar feature to Twitterrific for muting hashtags, users, and keywords.

One benefit that Tweetbot brings to the experience over the official Twitter app is the ability to use Twitter lists as an easy to access timeline. This feature can be handy for topics you want to keep an eye on, but not clutter up your main timeline with extra information.

Another nice little detail Tweetbot offers is to make notes on profiles that only you can see. This feature can be helpful if you use Tweetbot to talk with customers and prospects. You can use it as a way to make notes about the clients that you can reference later.

Overall, like Twitterrific, Tweetbot offers an amazing experience. I have almost no complaints about the app. Tweetbot can be downloaded for $4.99 on the App Store.

If you’re wanting to take some advanced control of your Twitter account, Circleboom Twitter allows you to control your Twitter followers and friends in different ways other apps don’t allow. You can track the growth of your followers and followings at the same time. On its dashboard, you can detect followers who are not following you back in a few seconds. You can also delete your all tweets, replies, retweets, and likes in a few seconds. While it’s not something I reccomend as your primary app, it’s a great add-on tool.

Making a recommendation for the best Twitter app for iPhone is a difficult one. It’s really going to depend on which experience you want. I would say start with the official Twitter app since it’s free, and it has access to all of Twitter’s latest features. If there is something about it that doesn’t work for you (non-chronological timeline, etc), then check out the alternatives.

If you want a unified experience across macOS and iOS, you’ll want to check out the alternatives. On the desktop, Twitter wants to push people towards its own website. If you want to use one of the third-party apps, I would probably give Tweetbot a small leg up personally because I prefer its design, but both are excellent with a great list of unique features. Check them all out, and let me know in the comments which Twitter app you think is the best.

Photo by freestocks.org on Unsplash