More BBC TV shows set to appear on BritBox, and stay on iPlayer for a year instead of 30 days 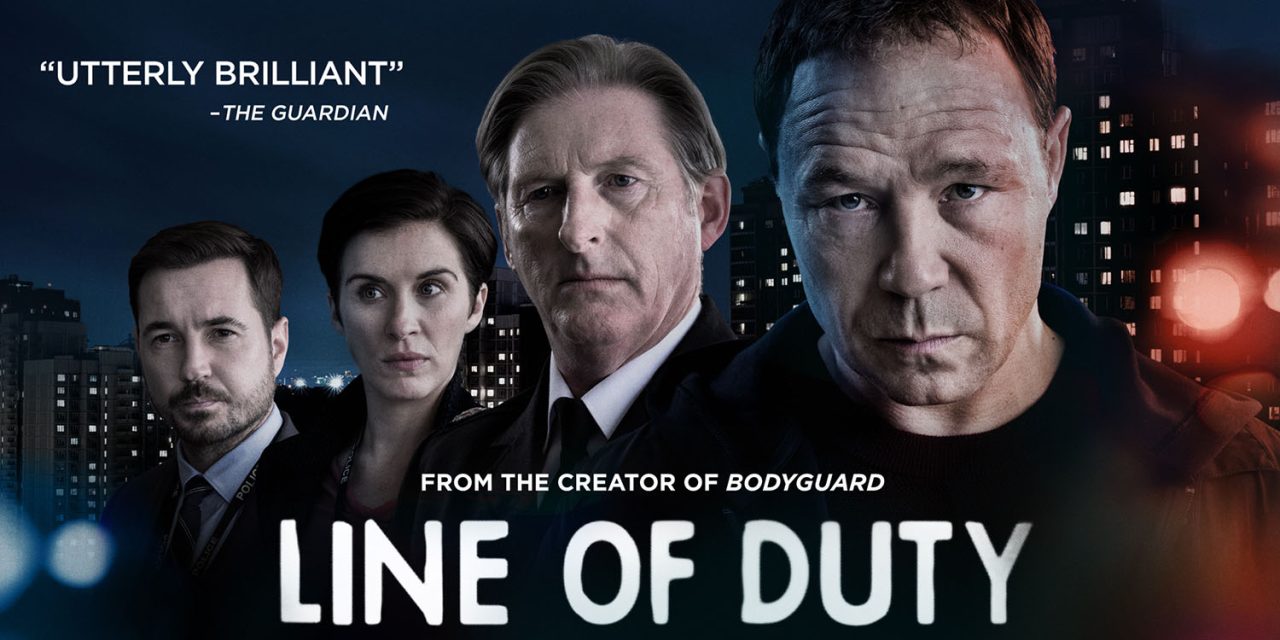 More BBC TV shows are likely to appear on BritBox, the $6.99/month streaming video service that aims to provide access to the best of British television to a US audience …

Britbox launched in the US two years ago, offering both contemporary shows and classics like The Office, Fawlty Towers, Blackadder, Absolutely Fabulous, Miss Marple, Inspector Morse, Prime Suspect and Cracker.

Currently, the BBC is subject to legal restrictions on which shows it can offer, and for how long. You’d assume this is due to licensing deals with show-makers, but there’s actually another factor at play. The BBC, as a non-commercial body funded by all British TV owners, is not allowed to take undue advantage of its privileged position. In particular, it is not permitted to be too competitive with commercial services.

This is what leads to seemingly-arbitrary rules about how many shows it can make available on services like BritBox, and how long BBC TV shows can remain online on its UK-only streaming service iPlayer. The BBC knows that this is a source of frustration for viewers.

In today’s media landscape, audiences do not understand why programmes drop off BBC iPlayer after 30 days, or why sometimes the first episodes of series are not available.

They are left frustrated by the lack of box sets and confused as to why some shows are available for longer, and others are simply not there at all.

Gizmodo reports that the Beeb was required to prove that improving its streaming offers would be in the public interest. It has now done so, and applied for the rules to be loosened, with a decision expected in August.

If it’s approved, programmes will stay on iPlayer for up to a year as standard, and then lots of them will go over to the BBC and ITV’s joint and terribly-named BritBox streaming service.