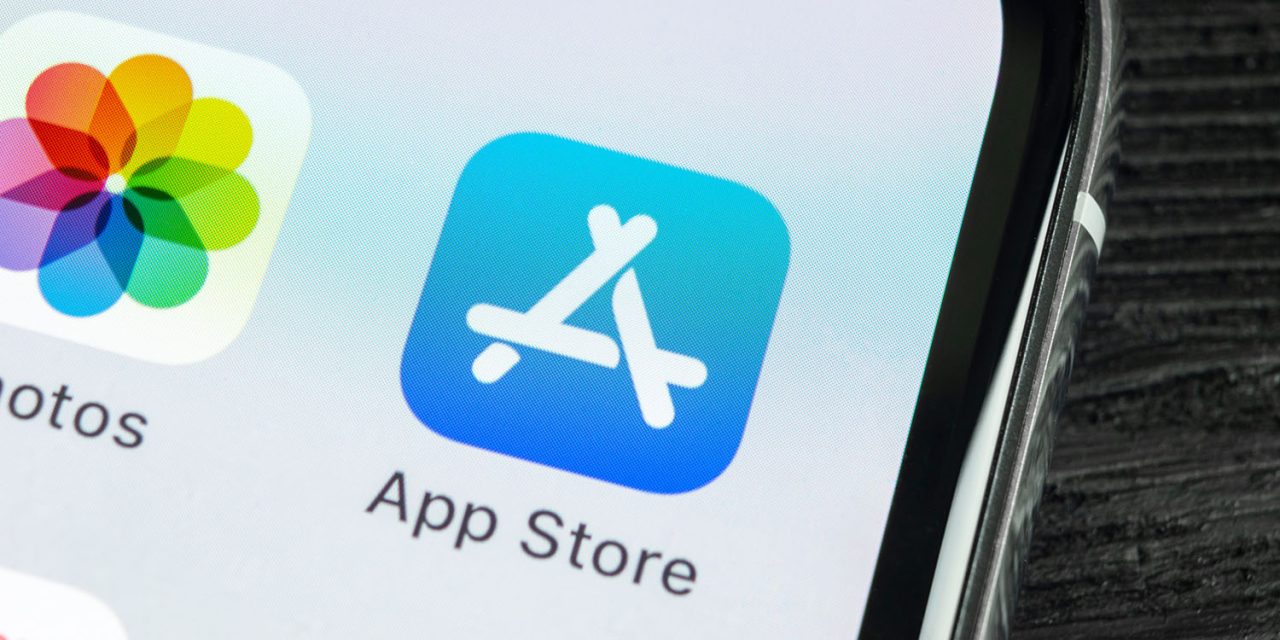 Apple has removed three dating apps from the App Store after they were found to allow kids under the age of 13 to sign up. All three of the apps were operated by a Ukraine-based company called Wildec.

According to a report from CNBC, the Federal Trade Commission issued a warning to Wildec, explaining that the apps appeared to violate the Children’s Online Privacy Protection Act. Referred to as COPPA, this requires companies to obtain parental consent before collecting personal information from kids under the age of 13.

Wildec’s privacy policy indicated that users were supposed to be at least 13 years old. In practice, however, the three applications – Meet24, FastMeet and Meet4U – failed to block access to users who indicated that they were underage. In turn, this allowed the children to be contacted by anyone:

The FTC said Wildec’s apps allowed users to sign up for the service and be contacted by other users even after they indicated they were underage. Some adult users, who allegedly contacted minors through the apps, have faced criminal charges for doing so, according to the FTC.

In addition to sending Wildec itself a warning letter, the FTC today also issued a parental advisory regarding the applications:

FastMeet, Meet24 and Meet4U let children create public dating profiles. So, adults can use these apps to connect with children. If that’s not scary enough, the apps collect users’ real-time location data. In other words, adults – including sexual predators – can search by age and location to identify children nearby.

After the warning letter, each of the three apps were removed from the App Store as well as the Google Play Store. Neither Apple nor Google have commented on the removal of the applications. Theoretically, Apple’s review process should have caught these applications.

The FTC says “it’s possible that updated versions of these apps could appear in the future – but only for adults,” but there are no details on how likely that actually is.