PSA: App Store, iTunes, and Mac App Store currently down for some users 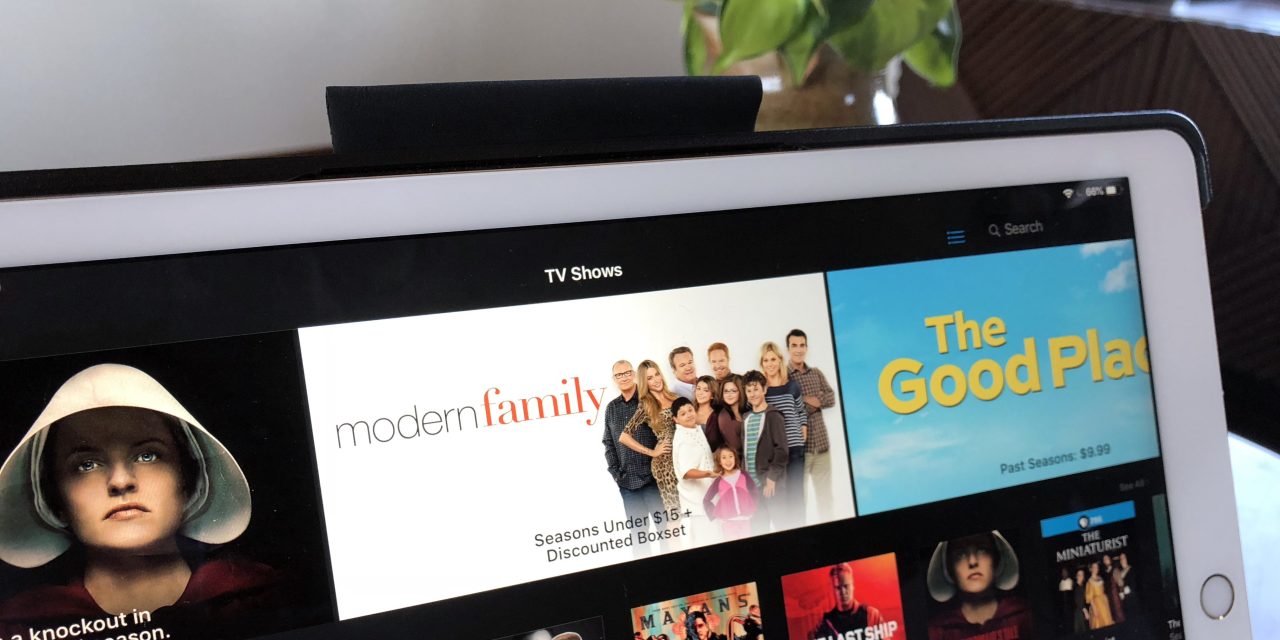 Apple’s System Status webpage indicates that several of its online services are experiencing outages this morning. According to the company, there are three concurrent outages: App Store, iTunes Store, and the Mac App Store.

Apple’s System Status webpage suggests that the services have been causing problems for users since early this morning. “Customers may be unable to make purchases from the App Store, iTunes Store, Apple Books, or Mac App Store,” Apple says while indicating that only “some users are affected.”

Users have taken to Twitter to complain that they are unable to access other Apple services such as Apple Music and TestFlight. Apple’s System Status webpage does not make mention of any issues with Apple Music, but that seems to be a byproduct of the iTunes Store outage.

Apple’s System Status page is not always the most reliable source of details when it comes to downtime for Apple’s services, but it does show that Apple is aware of the problems many users are facing this morning.

This marks the second time in one week that the Mac App Store has experienced downtime. Are you having issues with any of Apple’s services? Let us know down in the comments. We’ll update once Apple notes that the issues have been resolved.

Apple Music is down for me 🤷‍♂️ other services are also affected @MacRumors @9to5mac pic.twitter.com/g81RZXOk76

Am I the only one having issues with @AppleMusic radio stations not loading? @AppleSupport #apple #applemuaic pic.twitter.com/IgtJPM3HCq