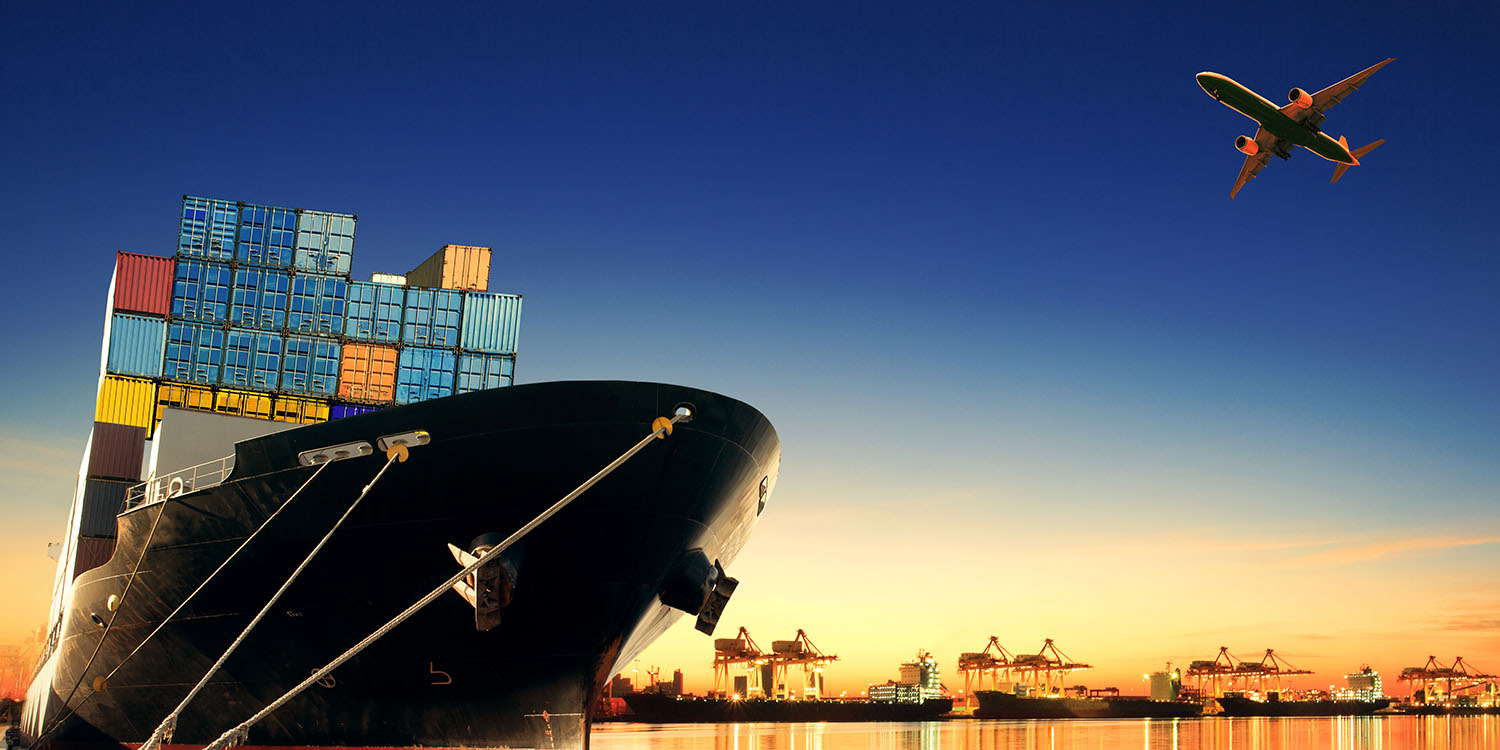 Trump made two tweeted threats to increase tariffs on Chinese imports, one of which would have hit Apple products. He has now gone ahead with half of what he promised – and says that work is underway on the half that would affect Apple …

However, Trump said he would this week be making two changes to this. First, the 10% tariff would be increased to 25%. Second, all tariff-free goods would also be taxed at 25% – which would have hit Apple.

Fortunately for the Cupertino company, Trump has so far made good on only the first half of his claim. All goods that were taxed at 10% are now taxed at 25%, but there has been no change to the tariff-free product categories – yet.

However, the BBC reports that Trump still plans to go ahead with the rest of the plan.

US President Donald Trump said a process had begun to place 25% tariffs on a further $325bn of Chinese goods.

Apple could also be harmed even before that happens, for two reasons.

First, economists have warned that the increased tariffs will hurt the US economy. Companies which import affected goods from China will likely have to pass on some or all of the substantial extra costs to customers. That means less disposable income for consumers, which could affect their ability or willingness to buy Apple products.

Second, China is likely to find ways to retaliate. This will almost certainly involve increased tariffs on US goods, which will hurt American businesses exporting to the country (with farmers most at risk), but the Chinese government may also seek ways to punish US companies operating within China.

Deborah Elms, executive director at the Asian Trade Centre, said: “It’s going to be a big shock to the economy. “Those are all US companies who are suddenly facing a 25% increase in cost, and then you have to remember that the Chinese are going to retaliate” […]

The International Monetary Fund said the row posed a “threat to the global economy”.

“As we have said before, everybody loses in a protracted trade conflict,” the body which aims to ensure global financial stability said in a statement, calling for a “speedy resolution”.

Negotiations between the US and China continue, but today’s move isn’t going to make discussions any easier.