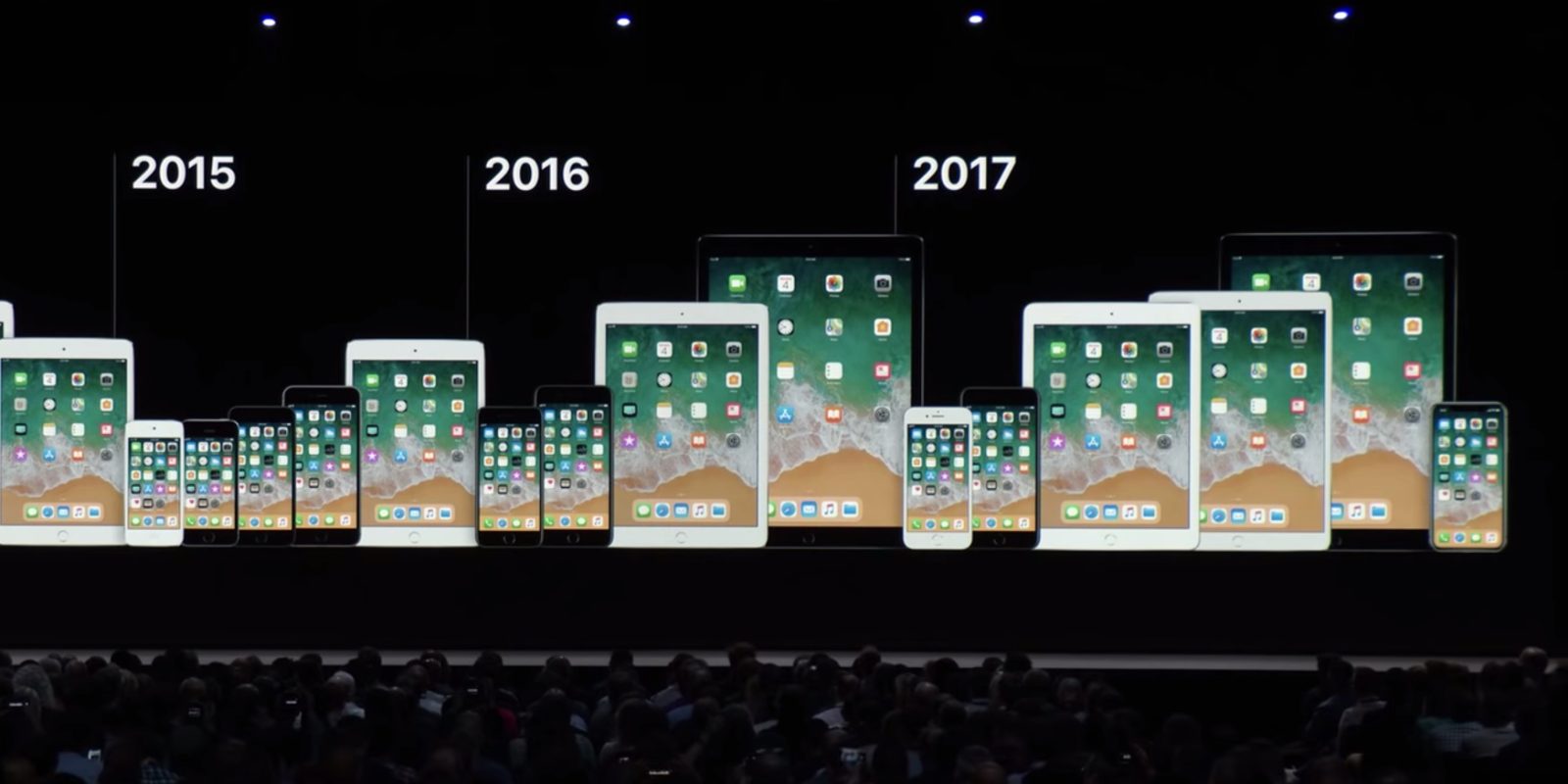 A rumor from iPhonesoft.fr out today suggests that iOS 13 will cut off several generations of iPhone. With iOS 12, Apple supported every device that could run iOS 11, boosting performance across all models all the way back to iPhone 5s. If today’s report is to believed, it is the end road for a large chunk of active iPhone models.

The report claims that iOS 13 will drop support for iPhone 5s, iPhone SE, iPhone 6 and iPhone 6 Plus.

First debuted in 2014, the iPhone 6 and iPhone 6 Plus cycle was incredibly successful for Apple and continues to hold the crown as the best-selling iPhone generation.

If this report is correct, there will be a substantial pile of devices that can no longer update to the newest iOS version come September. It would also mean that the iPhone 5s got one extra year of iOS updates than the iPhone 6 generation. iPhone SE users would really be drawing the short straw, as the product is only three years old.

It is possible that Apple wants to stop supporting 4-inch iPhone screen sizes with iOS 13; ending compatibility for 5s and SE would make strides towards that. The iPod touch remains a thorn in Apple’s side, as the company only sells one model of iPod touch … and that model features a 4-inch display.

On the iPad side, iPhonesoft reports that only the iPad mini 2 and the iPad Air will not be able to install iOS 13. The iPad Air was launched in 2013, the same year as iPhone 5s.

We’ll know for sure when Apple officially announces iOS 13 at WWDC on June 3.