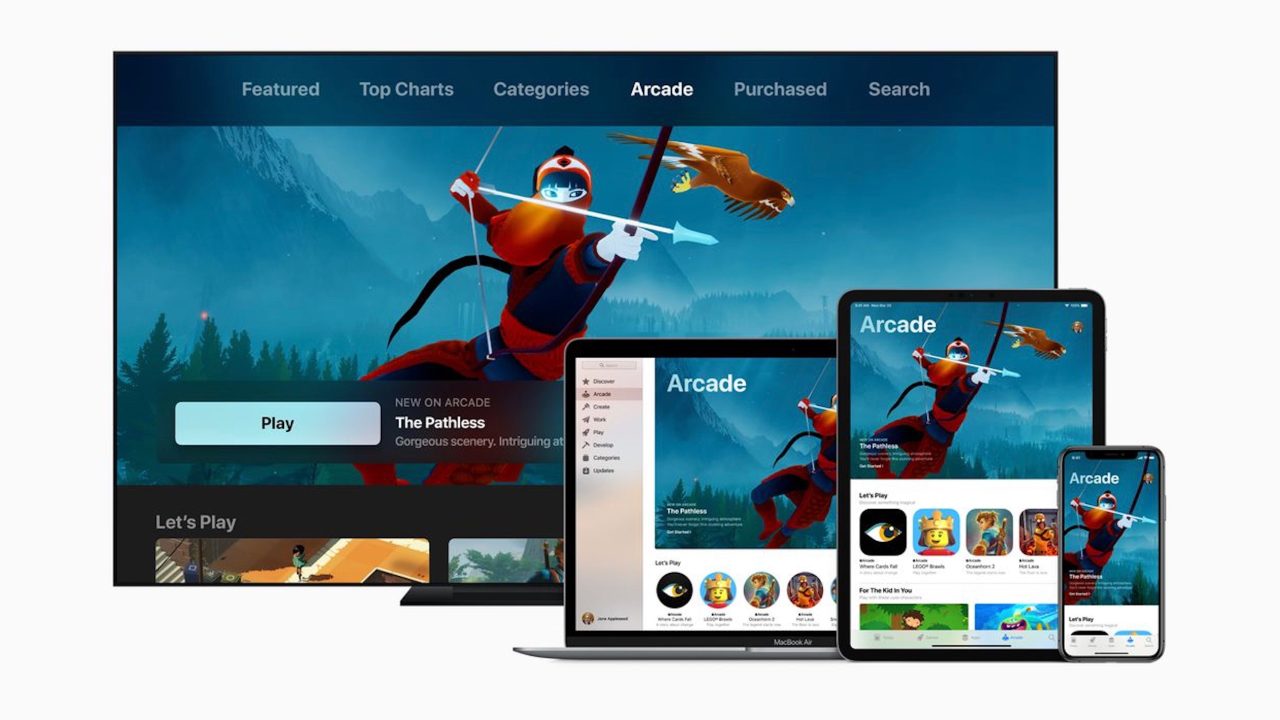 On the Apple Arcade developer website, Apple has offered developers the ability to pitch their games since March. Today, however, the company has taken things up a notch and is now pitching developers via email.

In the email, Apple says:

In March, we introduced Apple Arcade, the world’s first game subscription service for mobile, desktop, and the living room. We’re working closely with some of the most innovative game developers in the world to bring their games to life in Apple Arcade. If you’re working on a groundbreaking unreleased game and would like ti to be considered for Apple Arcade, we’d love to hear from you.

Notably, games offered via Apple Arcade will not be available outside of the subscription service. This is why Apple specifically mentions in its pitch to developers that the game must be unreleased.

Through Apple Arcade, developers will be paid based on the time users spend playing their game. Apple is also offering upfront funding for developers during the creation process of their Apple Arcade games. 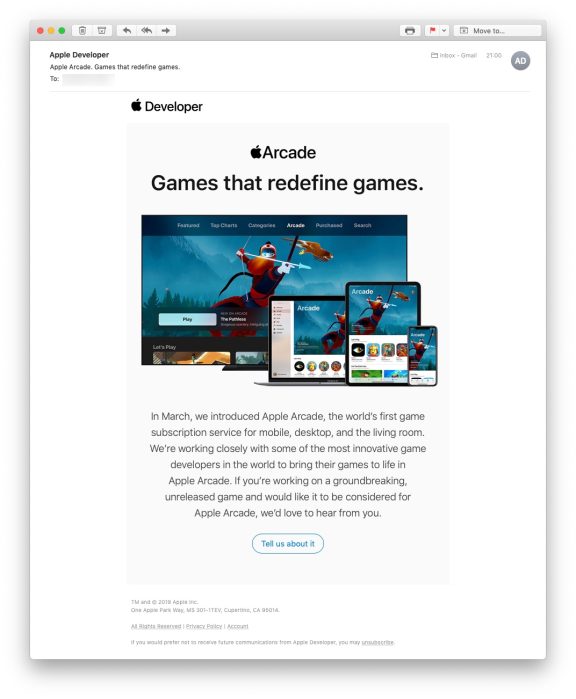