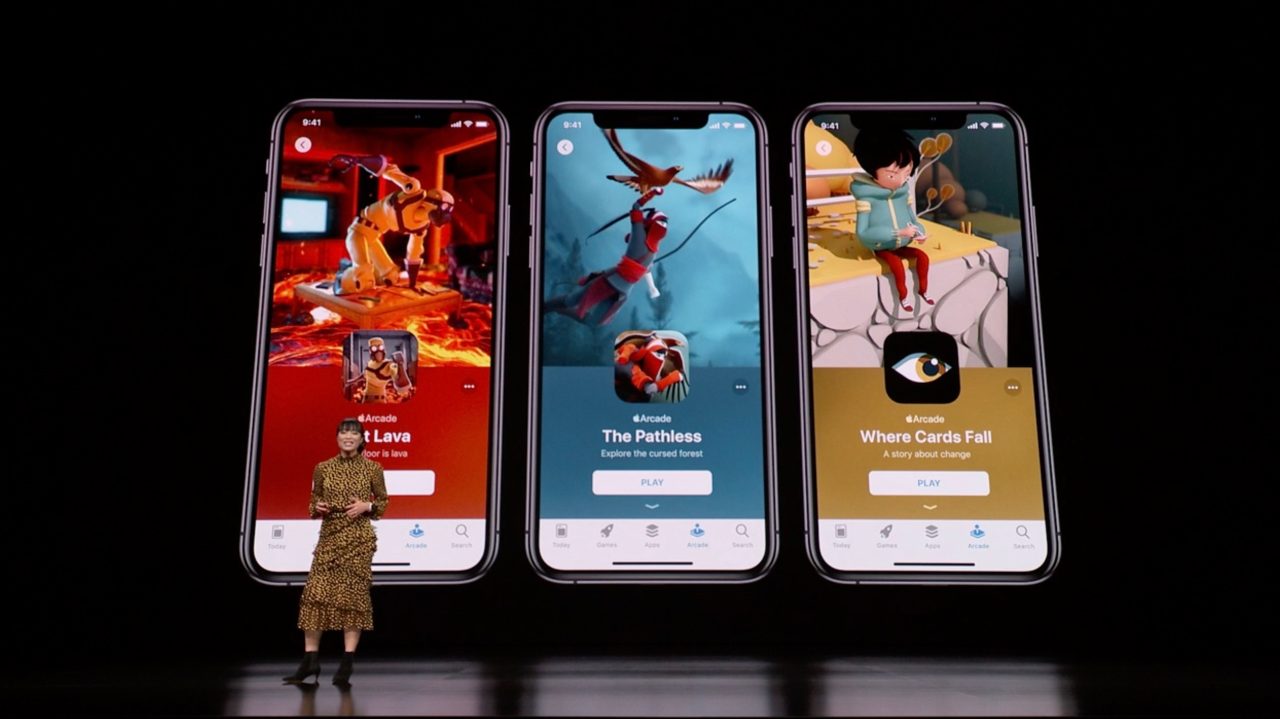 Apple significantly increased its investment in gaming yesterday with the announcement of its new Apple Arcade service. While details are still sparse on the service, developers are optimistic about what Apple Arcade could mean for gaming.

The Verge spoke with almost a dozen mobile game developers and publishers about Apple Arcade, all of whom responded with optimism, albeit it somewhat cautious. For instance, indie developer Zach Gage said that it’s encouraging to see Apple push for higher quality games in the App Store, while also keeping a focus on indie development:

“I’m heartened to see Apple devoting so much energy to maintaining and improving the quality of the App Store, especially while still keeping indie games solidly in the spotlight,” says indie developer Zach Gage.

Sean Krankel from Night School Study added that he’s “hopeful” that subscriptions on iOS will take off because it helps “the relationship between players and the service” become more clear. “It’s been awesome because our game is getting played by people who might not otherwise care about story games,” he said.

Others, however, are concerned that the games found in Apple Arcade will suffer from being locked exclusively into Apple’s bundle. Adriaan de Jongh, co-creator of Hidden Folks, expressed this sentiment:

“I truly hope games funded by Apple Arcade will be able to go to other places after a short amount of time so that developers don’t shoot themselves in the foot with a quick Apple Arcade cash grab,” he says.

Meanwhile, VentureBeat offers some additional information on Apple Arcade. According to the report, apps found within the bundle won’t be available outside of it – not even as paid individual apps on the App Store. Apple is funding the development of the games in an effort to create titles that wouldn’t have otherwise ben made:

Apple is contributing to development costs and working closely with creators to bring the games to life that would otherwise never been made. On mobile, game developers have to worry about making titles that have in-app purchases or can support ads. But Apple Arcade will not have those things, and Apple will not share private data for any players with the game developers or other third parties.

Apple Arcade will launch later this fall with over 100 exclusive games. It will be available in 150+ countries.