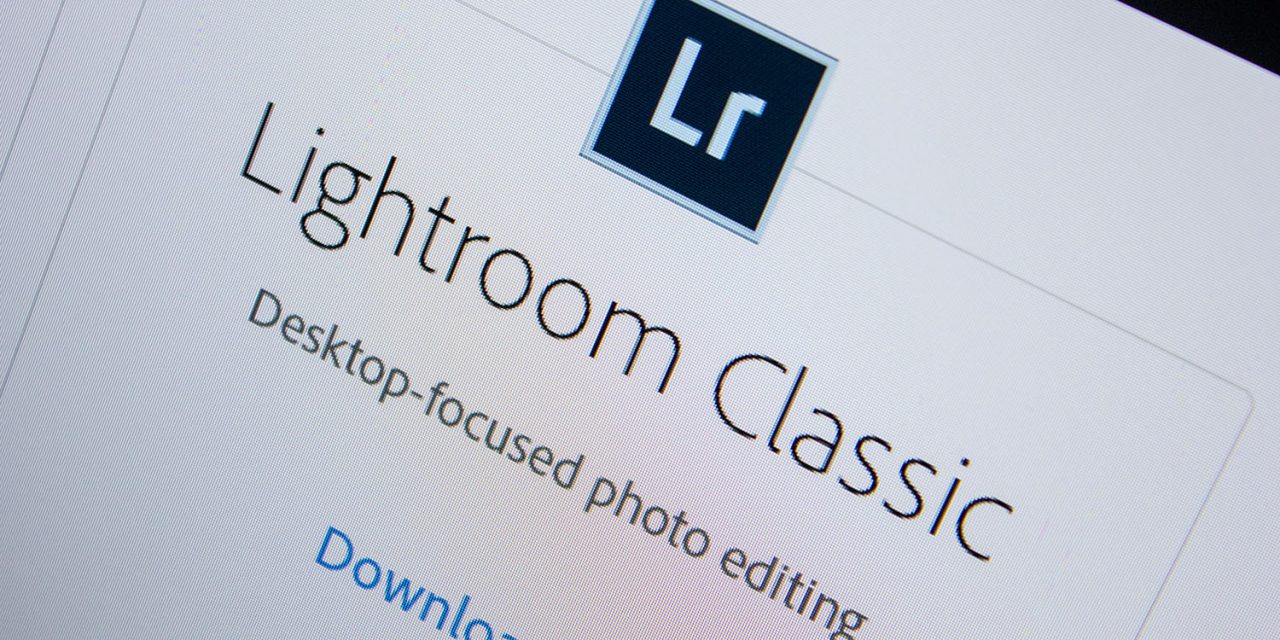 If you’re using older Creative Cloud apps, Adobe is warning that you are at risk of being sued. Adobe has told subscribers to some older apps that they are no longer licensed to use them, and face the risk of a lawsuit if they continue to do so.

Apps affected include Photoshop, Lightroom Classic, Premiere, Animate and Media Director. It appears that the mess may be a result of a licensing dispute between Adobe and Dolby …

Adobe has been emailing customers with what effectively amounts to a cease-and-desist letter.

We have recently discontinued certain older versions of Creative Cloud applications, and as a result, under the terms of our agreement, you are no longer licensed to use them.

Please be aware that should you continue to use the discontinued version(s), you may be at risk of potential claims of infringement by third parties.

Adobe is advising customers to update to the latest version of the affected apps.

While Adobe doesn’t name the third party, Apple Insider speculates that it is Dolby.

Adobe […] is presently being sued by Dolby […]. Prior to the creation of the Creative Cloud subscription service, Adobe licensed certain technologies from Dolby with an agreement based on how many discs of certain apps were sold. Now that the software is distributed online, the companies reportedly renegotiated their agreement to be based on how many users are actually running the software.

According to Dolby’s legal filing, this agreement was subject to the figures Adobe reported being examined by a third-party audit. “When Dolby sought to exercise its right to audit Adobe’s books and records to ensure proper reporting and payment, Adobe refused to engage in even basic auditing and information sharing practices; practices that Adobe itself had demanded of its own licensees,” says the filing.

“Adobe apparently determined that it was better to spend years withholding this information from Dolby than to allow Dolby to understand the full scope of Adobe’s contractual breaches,” it continues. “Yet the limited information that Dolby has reviewed to-date demonstrates that Adobe included Dolby technologies in numerous Adobe software products and collections of products, but refused to report each sale or pay the agreed-upon royalties owed to Dolby.”

Affected customers appear unimpressed. Many have good reasons for sticking to older Creative Cloud apps, including a preference for the UI, reliance on features deprecated in newer versions or simply better performance from older software. Customers are also bemused at the idea that they could be sued for a problem which is between Adobe and Dolby (or whoever the third party may be).

Customers who continue to use or deploy, unauthorized versions of Creative Cloud may face potential claims of infringement by third parties. We can not comment on claims of third party infringement, as it concerns ongoing litigation. ^CS https://t.co/wx2K8MXov9

There was more positive Adobe news yesterday when the company opened up beta signups for Photoshop for iPad ahead of a release later in the year.