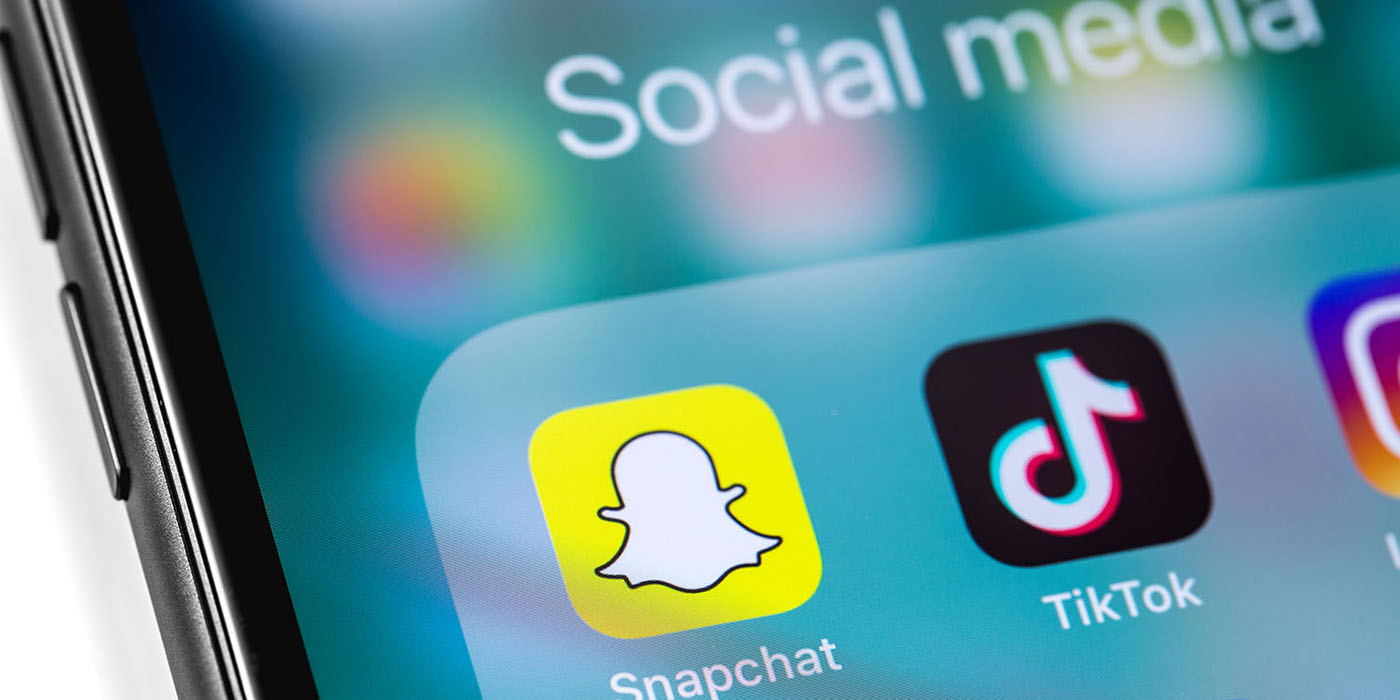 Short video sharing app TikTok was the most downloaded iOS app for the fifth consecutive quarter, according to analytics company Sensor Tower. Video and messaging apps dominated the top 5 …

TikTok retained its No. 1 position as the most downloaded app on the Apple App Store for the fifth consecutive quarter, according to a new report from Sensor Tower. The app saw more than 33 million App Store downloads during Q1, and was followed by YouTube, Instagram, WhatsApp and Messenger to round out the top five.

Across both iOS and Google apps, however, TikTok was relegated to third place, behind WhatsApp and Facebook’s Messenger.

The report also shows that video is the one area where iPad installations account for a significant percentage of downloads. 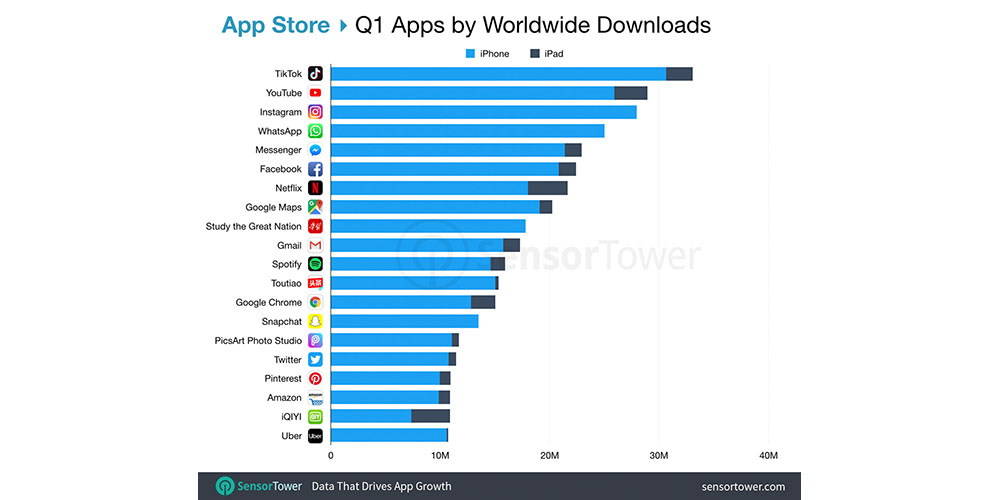 TikTok, YouTube, and Netflix are the three top-ranking apps that stand out here.

TikTok may not maintain its most downloaded iOS app status in Q2, however. In India, Apple pulled the app in April under pressure from the government.

The app was banned in India in April over illegal content, including pornography. While that ban was lifted later that month, Sensor Tower estimated it had cost the app at least 15 million downloads there, and what would have been its biggest-ever month.

Developer ByteDance said in May, when the app was restored, that it was committed to fighting against misuse of the app.

We are glad about this decision and we believe it is also greatly welcomed by our thriving community in India, who use TikTok as a platform to showcase their creativity. We are grateful for the opportunity to continue serving our users better. While we’re pleased that our efforts to fight against misuse of the platform has been recognised, the work is never “done” on our end. We are committed to continuously enhancing our safety features as a testament to our ongoing commitment to our users in India.

TechCrunch notes that Twitter also did well, despite its #16 ranking.

With 11.7 million App Store downloads, it saw its biggest quarter in terms of downloads since Q1 2015 — and a year-over-year increase of 3.6%. Of course, these figures won’t necessarily translate to an increase in active users, as installs aren’t a direct correlation to usage.