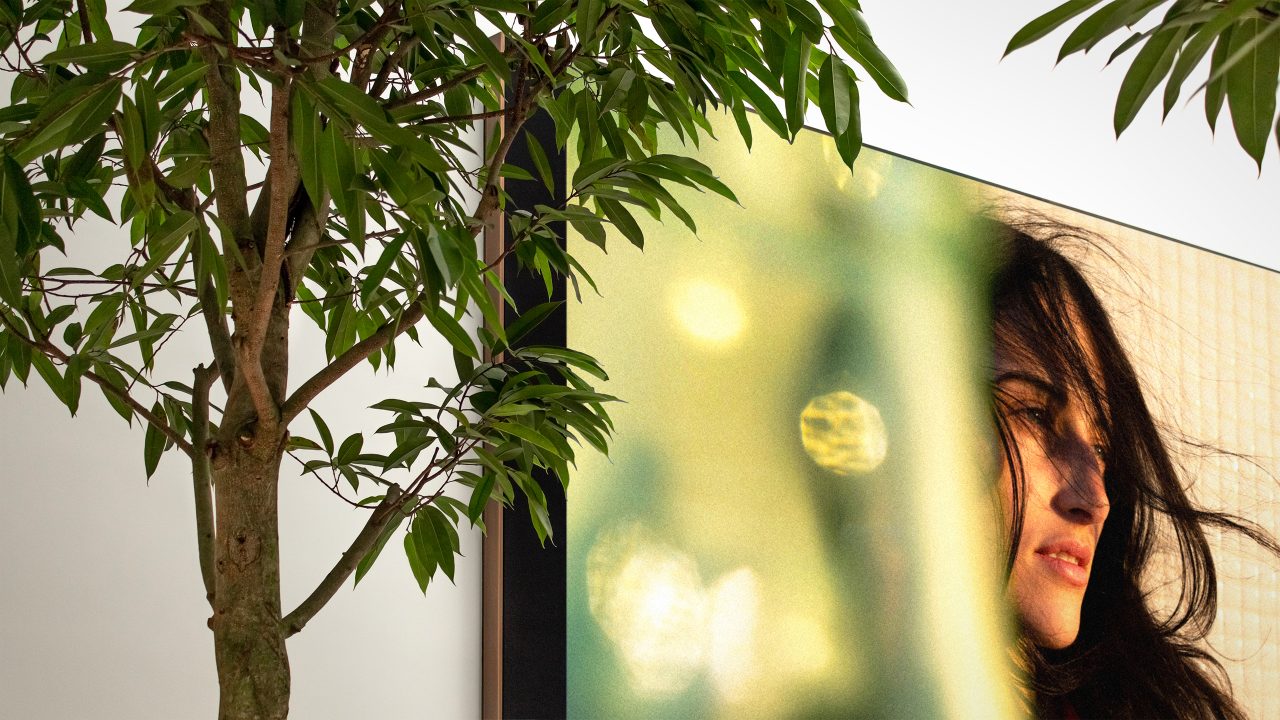 A new collaboration between Apple and celebrated photographer Christopher Anderson aims to change the way you think about photography. Beginning soon, Apple Stores will offer a new Today at Apple Photo Lab with a focus on portraits. The lab is the latest in a series of special in-store sessions designed with iconic voices in the creative community.

Christopher Anderson is a member of the cooperative Magnum Photos and has been widely recognized for his photography in conflict zones. In addition to work for National Geographic, Newsweek, and New York Magazine, Anderson has a long history of iPhone and iPad photography. In 2011, his book Capitolio became the first print photo monograph to be translated to the iPad. In 2016 and 2017, Apple featured his portraits in galleries of images shot on iPhone. Anderson also put the iPhone 7 camera system to the test and was highlighted on a slide during Apple’s keynote introduction.

Anderson will now share his photography knowledge with iPhone owners around the world through his new Today at Apple Photo Lab titled “Disrupting The Portrait.” Session attendees will learn creative techniques that challenge the traditional rules of portrait photography. By obstructing the camera lens with everyday objects and reframing shots to create surprising perspectives, portraits can become dynamic compositions that tell a deeper story. Anderson advises photographers to “put your own personal magic on it.”

The new Today at Apple session is co-created by Apple and Christopher Anderson, meaning that Creative Pros in each Apple Store will guide session content and activities originally developed by Anderson. Co-created labs begin with an introduction video narrated by the artist that sets the stage for the hour ahead. Apple recommends that visitors new to the iPhone’s Portrait mode and Portrait Lighting camera effects first try the Taking Portraits on Location Photo Walk.

Apple began collaborating with the creative community to develop richer session material last year with a Photo Lab designed by Chase Jarvis and a Music Lab with Florence Welch of Florence and the Machine. This past January, additional sessions were added featuring video creator Zach King, producer Swizz Beatz, architects Foster + Partners, and fitness trainer Jeanette Jenkins. While the majority of these sessions are guided by Apple’s teams, special events are occasionally held featuring the creators themselves.

Christopher Anderson’s Photo Lab is rolling out to Apple Stores now with sessions beginning later this week. To check if your local store is offering the session, check this page on the Today at Apple website or view the store’s calendar in the Apple Store app.