League of Legends, the most popular PC game, is being developed for iOS and Android 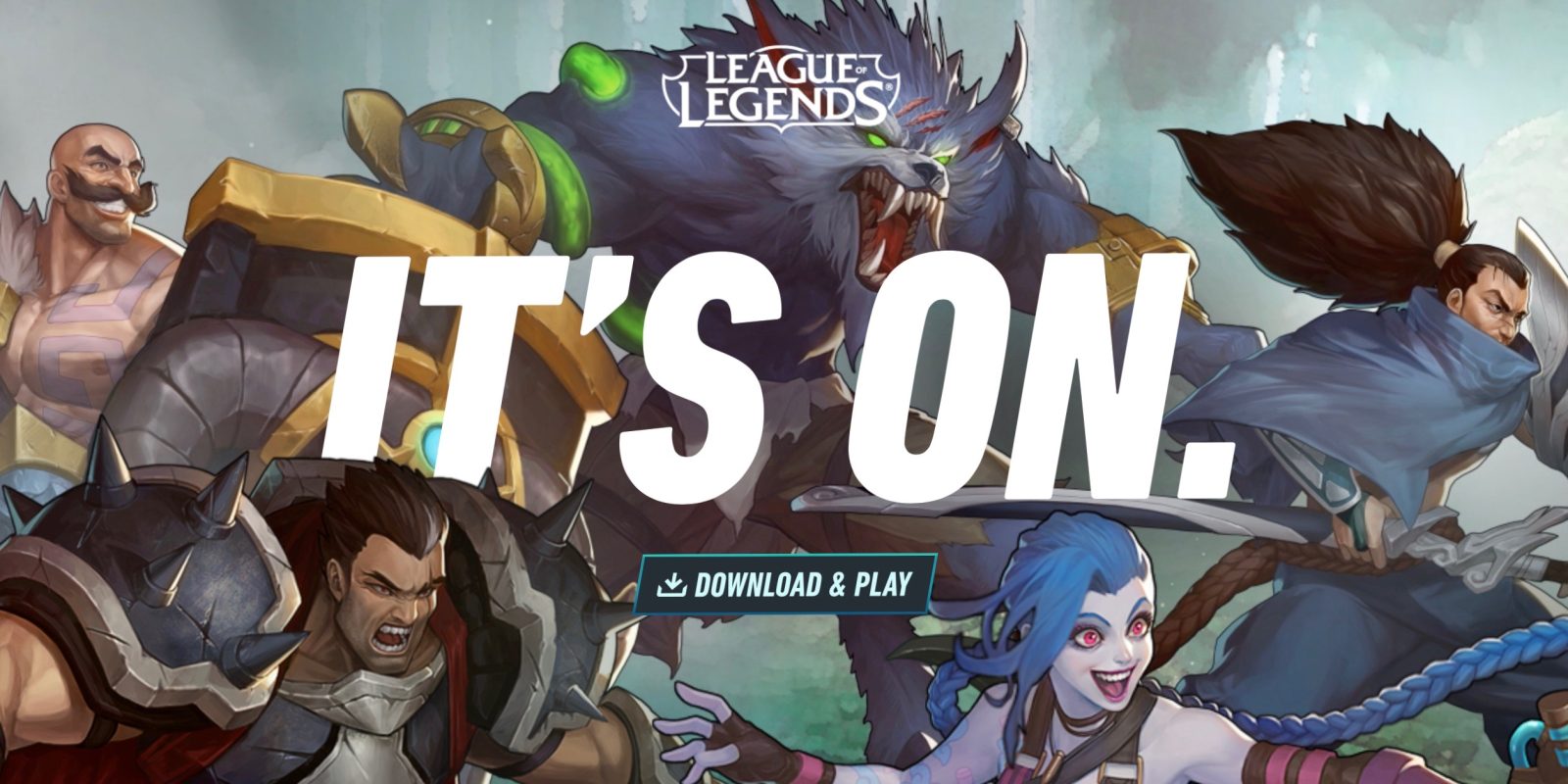 Tencent and Riot Games are reportedly developing a mobile version of the highly popular multiplayer online battle arena game League of Legends. The release isn’t expected this year, but an iOS and Android version could offer a boost for the franchise, particularly in Asian countries.

As reported by Reuters, sources have shared that a mobile version of League of Legends has been in development for more than a year. According to analytics firm, Newzoo, the ten-year-old PC game is the most popular in the world based on unique monthly users. However, League of Legends saw a decline in revenue last year as it posted $1.4 billion, which was a 21% drop YoY.

“League of Legends is not doing as well as it used to and so Riot badly needs a new way to monetise the game, especially considering that it is Riot’s only game,” said Gu Tianyi, an Amsterdam-based analyst with gametracker Newzoo.

A mobile “League of Legends” would also allow Tencent and Riot to organize more international competitions. They established a joint venture called Tengjing Sports in January to run e-sport tournaments and market League of Legends-related products.

Notably, Epic Games’ Fornite was able to achieve $3 billion in sales last year with the game being available on pretty much every platform. One source told Reuters Leauge of Legends on mobile isn’t expected to ship this year, so it may be slated for a 2020 release.

What do you think of LoL coming to mobile? Would you rather play on PC or would you give it a shot on iOS or Android? Share your thoughts in the comments below.