‘I’m a Mac’ star Justin Long says he filmed 300 ads for Apple, but Steve Jobs rejected most of them 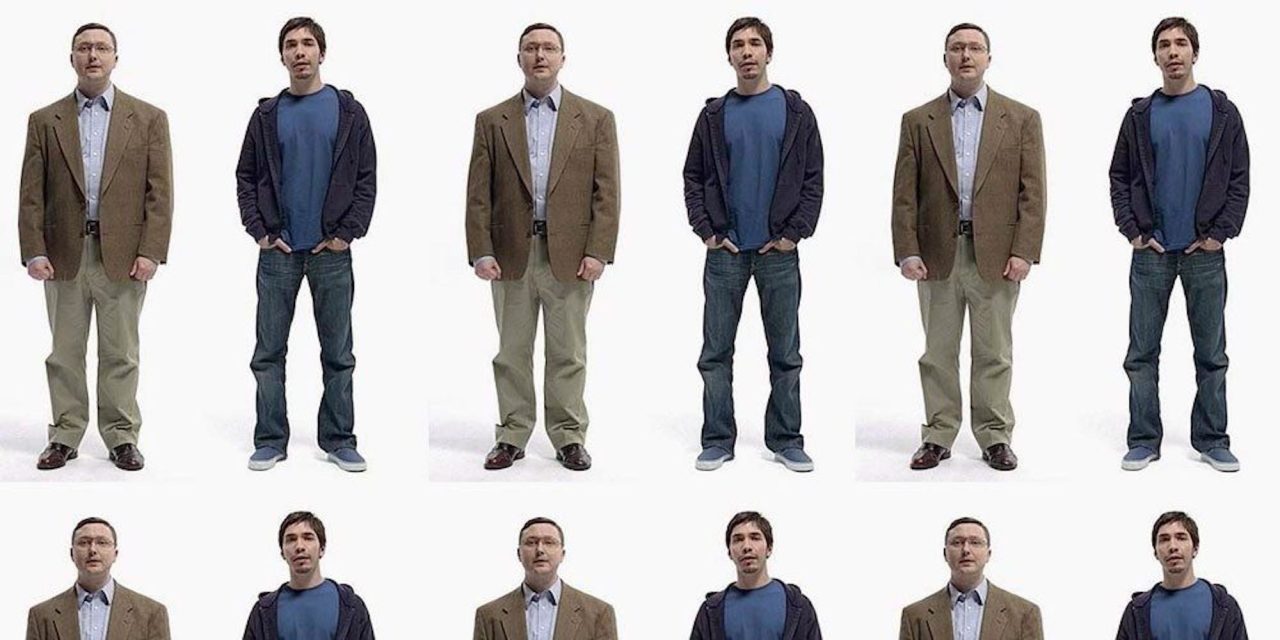 Apple’s award-winning “I’m a Mac/I’m a PC” ads were incredibly popular when they aired between 2006 and 2009. 10 years after the final ad aired, Justin Long has this week sat down with People’s “Couch Surfing” series to talk about the experience of appearing in such an iconic Apple campaign.

Long played the “hip” Mac user in Apple’s ads, with John Hodgman starring alongside him as the PC nerd. As detailed by Entertainment Weekly, Long shared a few interesting anecdotes about the experience in a recent interview.

For instance, Long says that he filmed “nearly 300” ads for Apple, but that only 66 of them ever aired. Over time, Long says he noticed that the funniest ones would rarely make the cut. Eventually, it was revealed that Steve Jobs would often nix the funnier ads out of fear they would distract from the actual Apple products:

In the latest episode of PeopleTV’s Couch Surfing, Long reveals that, of the nearly 300 commercials shot (66 of them ultimately aired), he “noticed that some of the funniest ones would never air.”

One ad that did not make it to air starred Zach Galifianakis, who Long says played “a drunken Santa Claus.” He explains:

“One in particular, I remember, Zach Galifianakis played, like, a drunken Santa Claus,” Long recalls. “And [Apple] said, basically, that Steve Jobs preferred when they weren’t super funny….because he thought it would detract from the point of the commercial. He thought if people were too focused on the humor in it, they would lose sight of the product.”

Several years ago, some of the creative minds behind the “I’m a Mac” advertisements recounted the experience in an interview. It included intersting details on pitching ideas to Steve Jobs and more. Following his stint in Apple’s Mac vs PC ads, Long recently held a part in a rather cringeworthy Huawei advertisment. You can watch more of Long’s interview here.