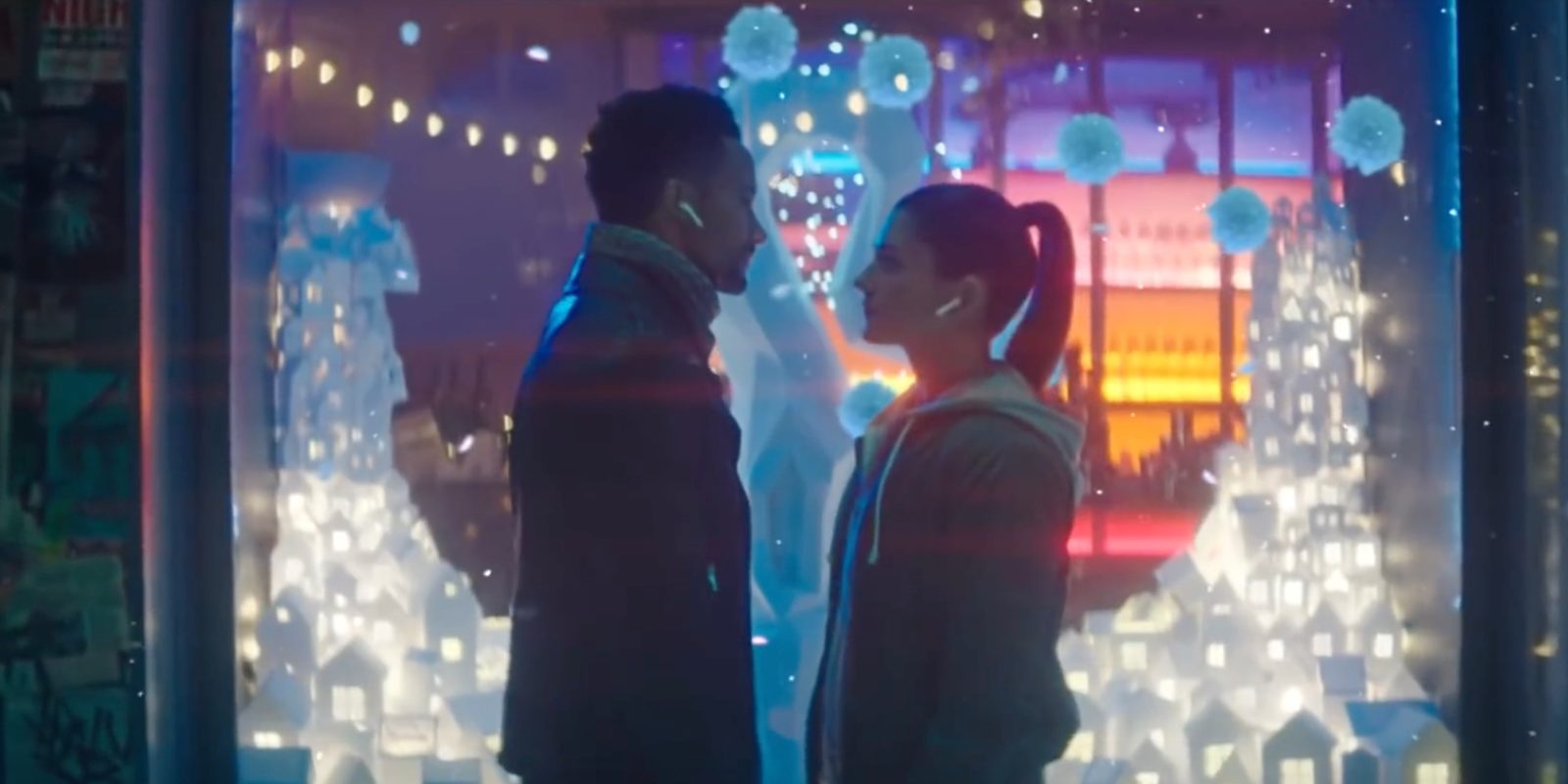 iPhone and iPad currently support multiroom audio to AirPlay 2 speakers. A new report from Macotakara says that Apple is adding dual Bluetooth audio support for the next iPhone.

Currently, the iPhone software only supports connecting to one audio profile device at a time.

You can be paired to multiple headphones but the sound can only ever come out of one set. The iPhone supports multiple connections of different types already; for example, it is possible to be connected to headphones and the Apple Watch simultaneously.

Dual Bluetooth Audio is already supported by some Android devices.

The example use case that Macotakara quotes in its story is that an iPhone could be connected to a car and wireless earphones, sending navigation speech utterances to the car speakers whilst also sending music to their headphones.

As seen from existing implementations on Samsung phones, dual Bluetooth audio modes can suffer from synchronization issues so it probably isn’t going to be useful to output to a multi-room setup.

Dual Bluetooth Audio could be a cool way for you and a friend to listen to the same thing together, pairing two sets of AirPods at once.

Apple is also expected to be adding bilateral wireless charging to the iPhone 11. This would enable users to quickly charge their AirPods by simply placing the case on the back of their phone, sharing the power from the iPhone’s battery.

The new iPhone lineup is expected to be announced in the fall, probably at a September media event. Dual Bluetooth Audio is part of the Bluetooth 5 specification, although it’s not clear if the Bluetooth 5 radios present in the iPhone since 2017 can support it. If so, it is possible Apple could also add this feature to iPhone 8, iPhone X, iPhone XR, and iPhone XS with a software update.