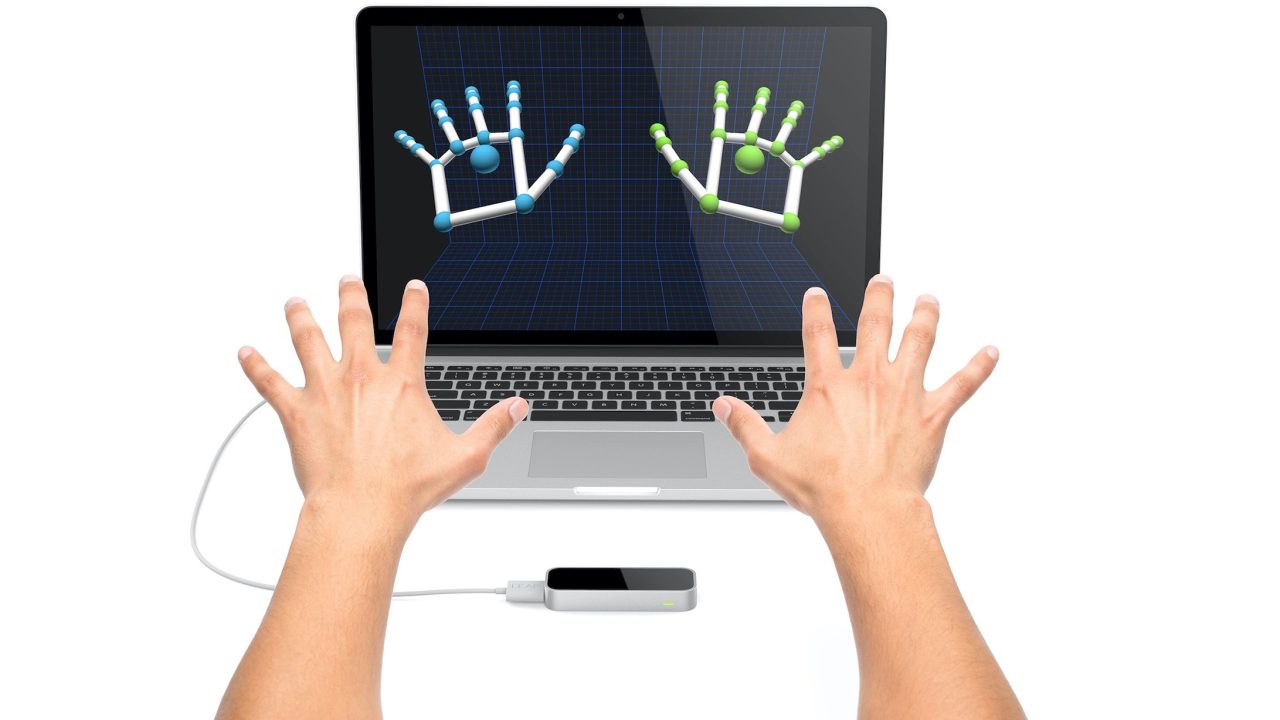 Late last year, a report claimed that Apple had made a $50 million offer to acquire virtual reality startup Leap Motion. Now, The Wall Street Journal reports that Leap Motion has agreed to sell itself to UltraHaptics, a UK-based competitor.

Leap Motion’s deal with UltraHaptics is said to be valued at approximately $30 million, according to the report. In 2013, the company was valued at as much as $300 million, having secured investments from numerous Silicon Valley venture capitalists.

While the company was an early player in the virtual reality industry, it struggled to keep up with the competition. Its entries into the hardware market received mixed reviews, with Leap instead putting a focus on its licensing business instead.

Apple Inc. approached the company twice, including as recently as last year, according to people familiar with the matter. Business Insider first reported the 2018 approach. Apple declined to comment.

Apple’s 2018 offer for Leap Motion was reportedly valued at between $30 million and $50 million. The deal reportedly reached the final stages, with Apple sending official paperwork. Ultimately, however, Leap co-founders David Holz and Michael Buckwald shot down the deal.

Holz specifically has made very anti-Apple comments on several occasions. The Leap co-founder told Apple representatives that Apple was no longer innovative and said its technology “sucked.” He also reportedly referred to Apple as “the devil.” These comments are believed to have played a role in the collapse of Apple’s acquisition of Leap.

Holz will reportedly join UltraHaptics as part of the deal, while Buckwald will depart the company. UltraHaptics will also reportedly absorb Leap’s engineering staff of around a dozen people, as well as its patents and other intellectual property.