Opinion: It’s time for a podcast creation tool from Apple I’ve been a fan of podcasting since 2004 when I was listening to This Week in Tech, DL.TV, The MacCast and other great shows. Since then, the podcast industry has grown by leaps and bounds. When the iPhone included a built-in Apple Podcasts app, podcasts finally moved from a niche industry to something that is part of the social norm. But it’s still incredibly complicated to actually build podcasts unless you are familiar with microphones, editing software, and RSS technology. Could Apple offer an official podcast creation tool?

In a recent report by Andreessen Horowitz, it was noted that the podcast industry is growing by leaps and bounds.

Over the course of the last 10 years, podcasts have steadily grown from a niche community of audiobloggers distributing files over the internet, to one-third of Americans now listening monthly and a quarter listening weekly. People are already spending a lot of time on podcasts, and it’s growing: listeners are consuming 6+ hours per week and consuming more content every year.

In the years following the release of Apple’s podcast app in 2012, smartphones pulled ahead of computers for podcast consumption and have grown to become the dominant way that consumers listen to podcasts. The green line includes smart speakers, which have grown 70% year over year in terms of listening.

The entire report shows some very interesting statistics about the industry.

Just in my social circle, discussions of our favorite podcasts have become a frequent topic of conversation. In fact, my wife and I are even attending a live show of her favorite podcast this fall.

While tools like Garageband and Logic can certainly build podcasts, that isn’t their key focus. I’d love to see an official podcast creation tool from Apple to simplify the entire experience of building podcasts. Here are some features I came up with. 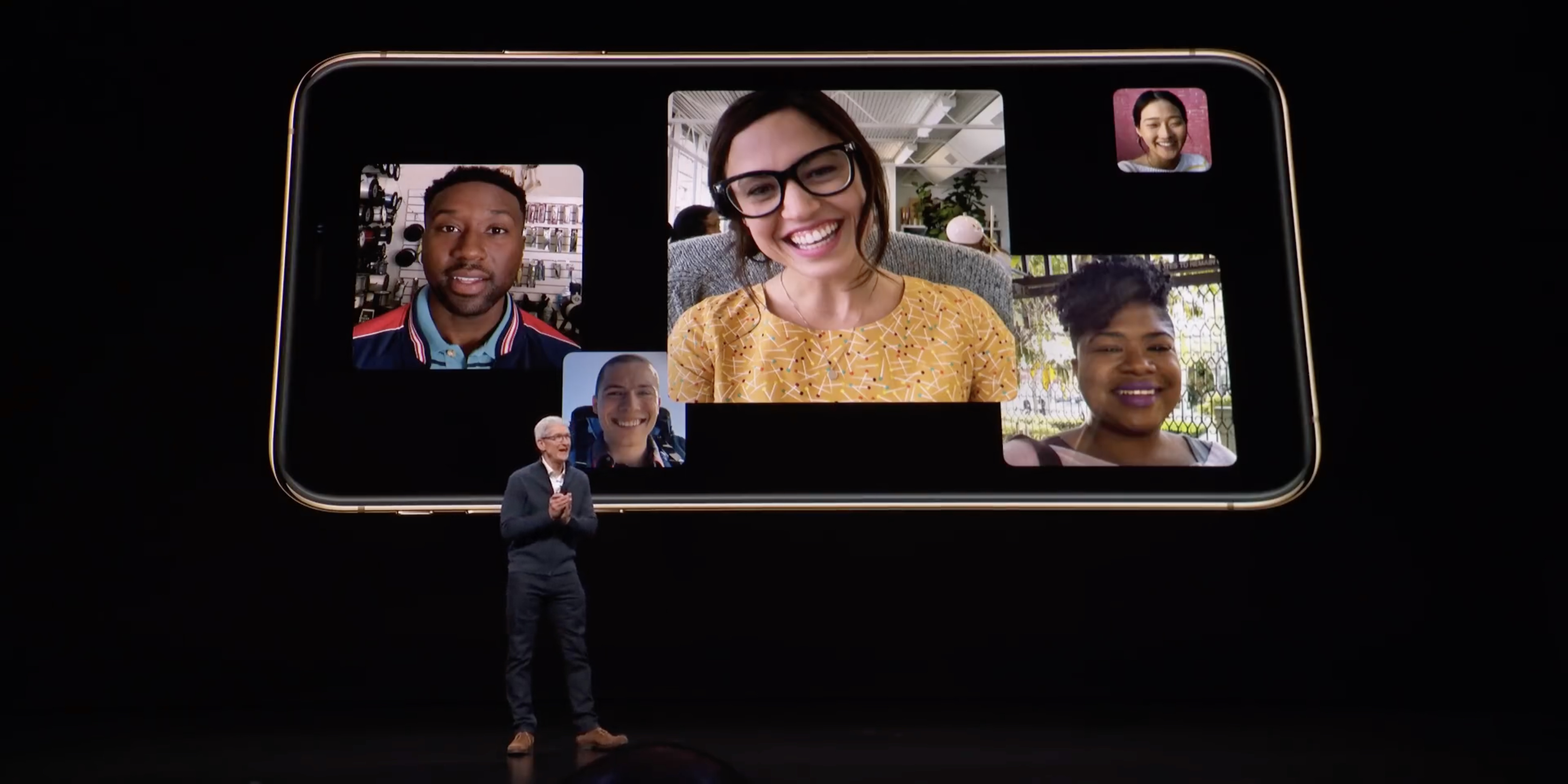 Skype has long been the tool of choice for recording cross country podcasts, and there is no reason that FaceTime Audio shouldn’t have a place here. It can work across macOS and iOS, so it would work regardless of the device you are on.

My thought process is that someone could be mixing the audio on a Mac or iPad (the app should be on both iPad and Mac), and someone could call in on their iPhone to join the call. Recording would be automatic so that as soon as the call is joined, the recording starts. When the call is finished, the app could organize the files to make them easier to split, trim, and edit.

An Apple build podcast creation tool would take the simplicity of Garageband, but add the power of Logic. While both of those tools are great for music editing, they aren’t podcast specific. It should include standing features like strip silence, chapter editing, and volume leveling. While I love tools like Forecast from Marco Arment, this is something that should easily be built into a podcast editing package. These editing tools should scale from a beginner all the way to a professional podcaster.

While I don’t expect Apple to get into the podcast hosting business, I’d love to see them integrate with companies like Libsyn and Simplecast to export titles, show notes, etc. straight into their content management systems. Creators could record, edit, and publish from a single interface.

Earlier this year, Spotify bought Anchor, and it’s clear they have ambitions in the podcast industry. Apple, so far, hasn’t changed how they operate with podcasts. The directory is a collection of RSS feeds. I argued a few weeks ago that Apple could offer tools for creators to increase revenue. I also think there are ways they could simplify the creation process as well. What do you think? Would a simple podcast creation and publishing tool help you create the podcast you’ve been thinking about? Let me know in the comments below!

Photo by CoWomen on Unsplash