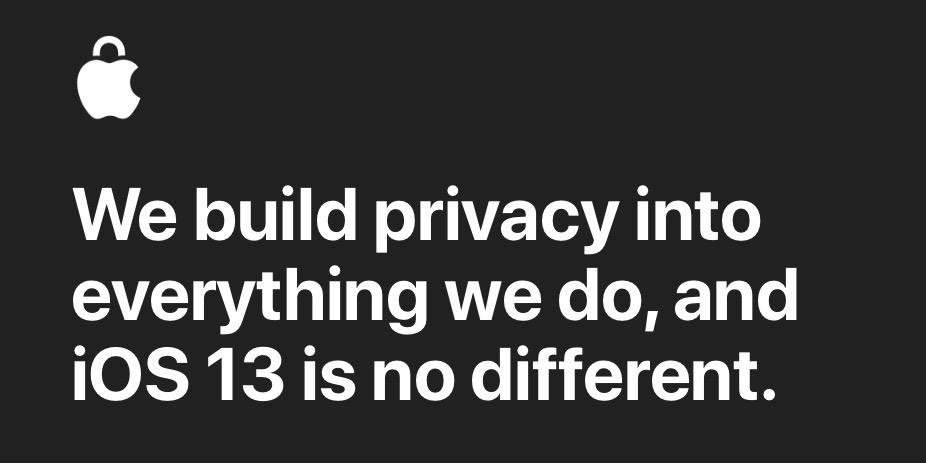 Another handy feature that is coming with iOS 13 is native support to help users deal with spam and unknown callers, thanks to Siri.

Spotted by The Verge, users will have the option to automatically silence spam and unknown callers and send them directly to voicemail, powered by Siri intelligence.

Apple has detailed the feature on its iOS 13 Preview page:

A new setting protects users from unknown and spam callers. When the setting is turned on, iOS uses Siri intelligence to allow calls to ring your phone from numbers in Contacts, Mail, and Messages. All other calls are automatically sent to voicemail.

While carriers have been making some efforts to reduce spam and robocalls, users have mostly had to rely on third-party apps to try and help reduce the number of illegitimate calls. The new “Silence unknown callers” option with iOS 13 should be highly appreciated.