Apple says mouse support in iOS/iPadOS has been in the works for years, designed for Accessibility 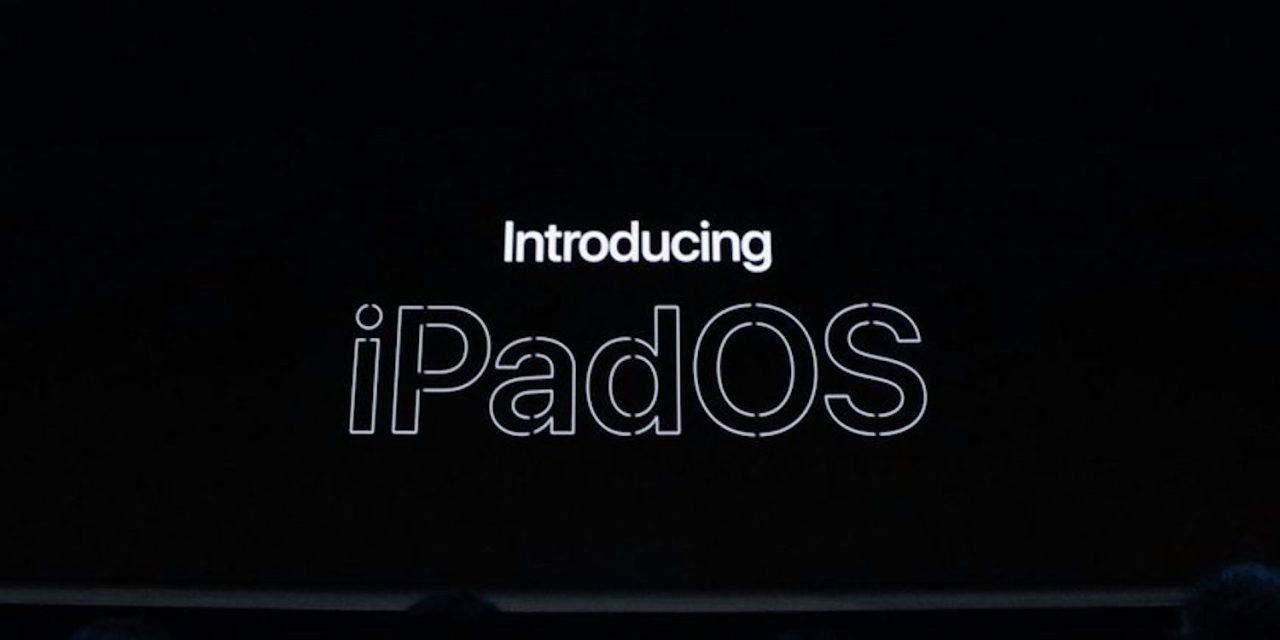 Ahead of WWDC, it was rumored that the iPad would gain support for mouse input as an Accessibility feature. This was confirmed with the release of the first beta of iOS 13 and iPadOS 13, and now Steven Aquino has received more detail from Apple on the feature.

Aquino spoke to Apple about the decision to bring mouse support to iPadOS and iOS after so many years, and the company reiterated that it’s meant as an Accessibility feature first and foremost. This explains why Apple put the option in the Accessibility menu in the Settings app.

Aquino notes that mouse and pointer support on iOS and iPadOS will work with USB and Bluetooth devices, but Apple doesn’t yet have an official list of devices. “Apple likes the idea accessibility features are getting mainstream looks,” Aquino writes. “But they strongly emphasized this was designed and developed expressly for a certain segment of user.”

“This is not your old desktop cursor as the primary input method,” Apple told Aquino. Apple’s goal is to make iOS and iPadOS more inclusive as a whole. The company added that the foundation for mouse and pointer support in iOS has goes back a couple of years, suggesting this is something it has been working on for a while.

You can read Aquino’s full thread on mouse support in iOS 13 and iPadOS 13 here.

So, on mouse support… Apple made clear to me it is an ACCESSIBILITY FEATURE first and foremost. Meant for users who literally cannot access their devices without a mouse, joystick, whatnot. As @stroughtonsmith found, it’s in AssistiveTouch menu.