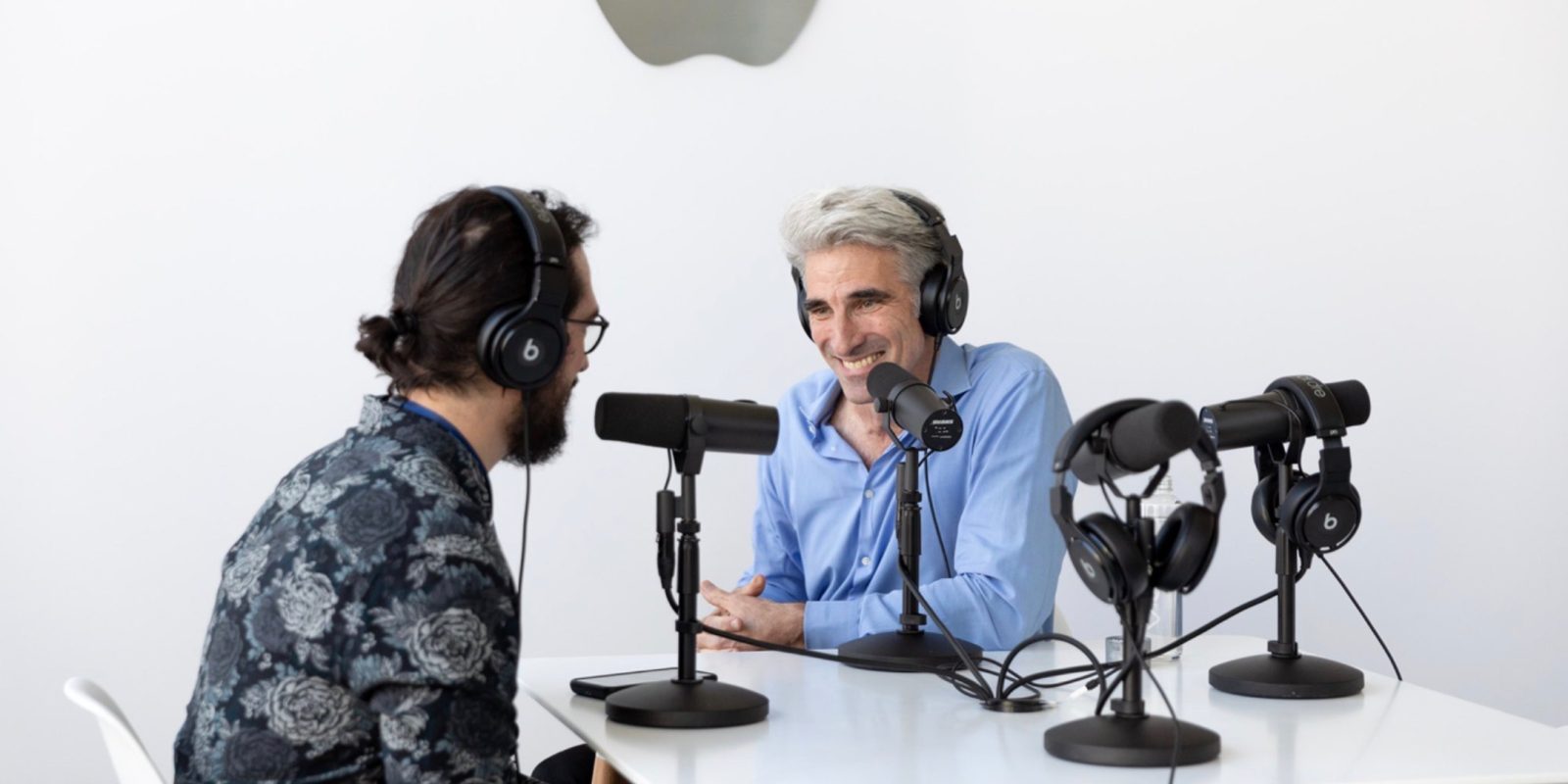 Apple’s SVP of software engineering, Craig Federighi, sat down with MacStories’ Federico Viticci at WWDC to take a deep dive into the new developer tools announced this week including Catalyst (formerly Marzipan), SwiftUI and its purpose, why it was the right time to introduce iPadOS, and much more.

The 45-minute conversation covers a range of in-depth aspects about Catalyst, SwiftUI, iPadOS, updates to the Shortcuts app, and more. When discussing Catalyst – Apple’s tool to bring iPad apps to Mac – Federighi noted that it should create a lot of value and accessibility for developers who haven’t been able to keep employees on staff that are experts in AppKit. This could be a factor for even large companies, with Twitter committing to bringing back a native Mac app with Catalyst.

Viticci asked about the future of AppKit and Federighi confirmed that AppKit isn’t going away, but that Catalyst is just a new way to create Mac apps. Developers will also be able to sell Mac apps made with Catalyst on the Mac App Store in addition to their own websites.

As Federighi touched on during an interview with John Gruber yesterday, the Apple SVP talked about the first round of apps that Apple made with Catalyst last year including News, Home, Stocks, etc., and what the company took away from it.

I think we learned a lesson last year, many lessons with the first release of things like News and Stocks and so forth, some of the things that got written after we released those apps, were attributed to… where people said “oh this doesn’t feel right as a Mac app” were attributed to the underlying technology, when in fact they were just design decisions.

On the topic of SwiftUI, Federighi elaborated on the goal of the new framework:

Be able to write in the most minimal, clear, readable, expressable way, what you want the interface to be and have the system infer, okay how am I going to get that done? If the UI changes, if the underlying state changes such that the UI contents changes from this to that, handle the animation automatically…

Because we don’t have the developer overexpress themselves when creating the interface in the firstplace, all that’s there are the semantics and we can infer all the details and build the right interface for you. So the experience ends up being so much more fluid.

Viticci also asked about why now was the right time to split iPad off from iOS and launch its own platform with iPadOS. Federighi noted that features like Split View, Slide Over, Drag and Drop, and Apple Pencil have all been building up to iPad getting its own OS along with this year’s iPad specific updates.

iPadOS has become a distinct experience, and we’ve been working our way there steadily over time, and with the work we did this year we felt like we were at place where this truly was a distinct thing.

The full interview is definitely worth a listen and covers more about changes to the Files app in iPadOS, updates to the Shortcuts app, and much more.