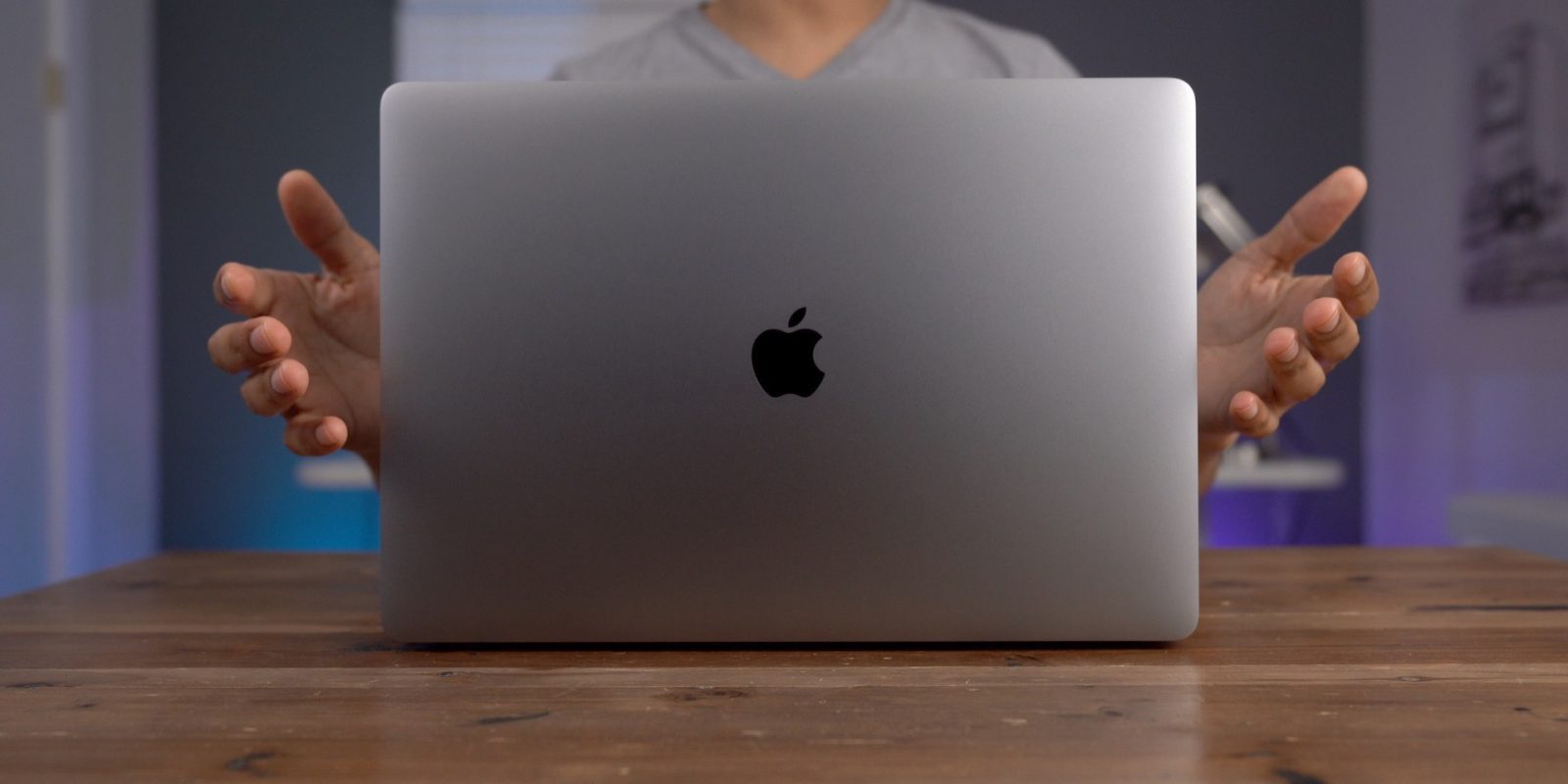 While the filing suggests the new MacBooks will be arriving before too long, it’s hard to pin down exactly when. The new iPad Air and iPad mini showed up in the Eurasian database two months before they were released while a filing for iPhone 11 models showed up last month, roughly four months ahead of Apple’s typical September iPhone event.

The new notebooks could include a refreshed MacBook, which hasn’t been updated since 2017. Apple is also reportedly working on an all-new MacBook Pro with a 16-inch screen. Reliable Apple analyst Ming-Chi Kuo has predicted that it will launch sometime this year. This fall may be a likely release window for new MacBooks and/or the new MacBook Pro. Notably, Apple just released refreshed Pro models last month with 8-core Intel processors, updated butterfly keyboard, and more.

As for the MacBook Air, it saw a major upgrade last October with a Retina display, Touch ID, all-new design, and more, so it could be more likely for these newest upcoming Macs to be MacBook or MacBook Pro upgrades.

What are you hoping to see from Apple’s upcoming MacBook releases? Share your thoughts in the comments below!