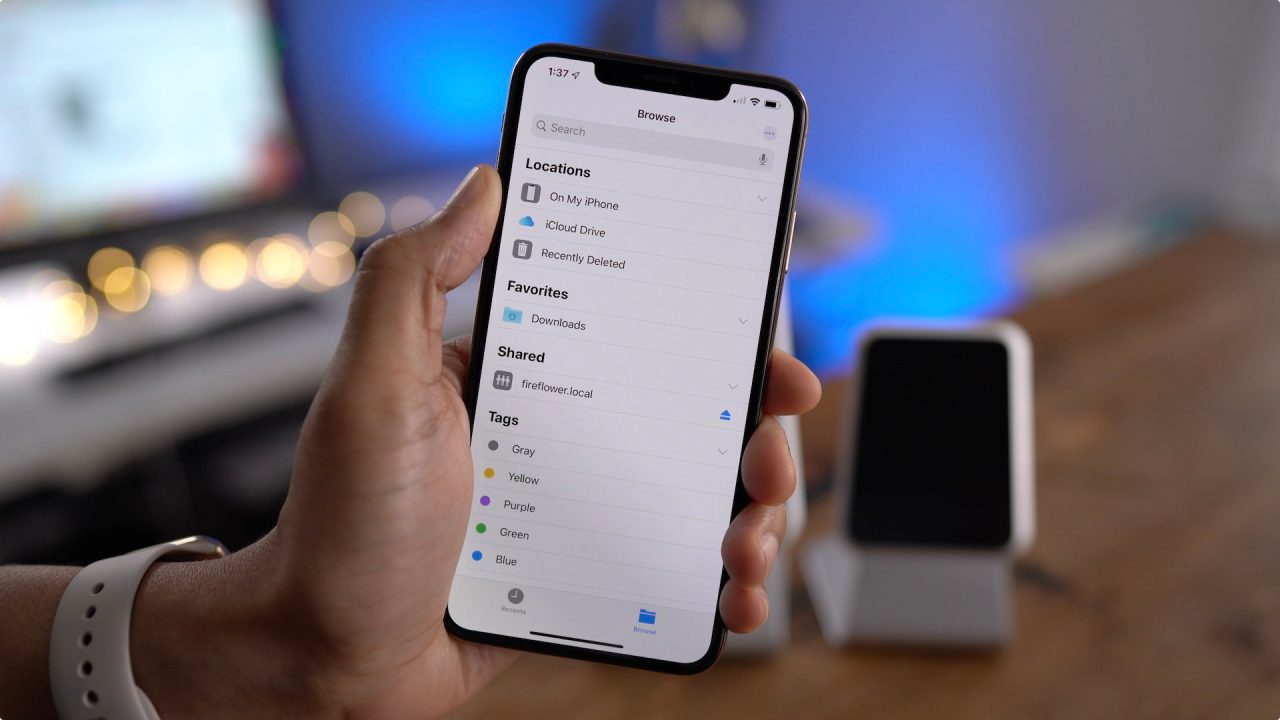 In this example, I was able to connect to my Synology NAS, which allows me to access a plethora of videos that I archive before uploading to 9to5Mac’s YouTube channel. I often find myself referencing back to these videos, and/or incorporating them directly into videos that I work on as a reference point.

Having the ability to access my NAS via the Files app is a huge productivity improvement for iOS users. Not only can you access content on a server, but you can also store content there as well. In other words, my Synology NAS now works similarly to other providers in the Files app, except it’s hosted locally on my home network.

Below you can find screenshots of the new server option in the Files app. We’ll be back with much more coverage of iOS 13 beta 2 in the coming hours. For now, tell me what you think about SMB server connectivity in the Files app? Is it something you’ll use?