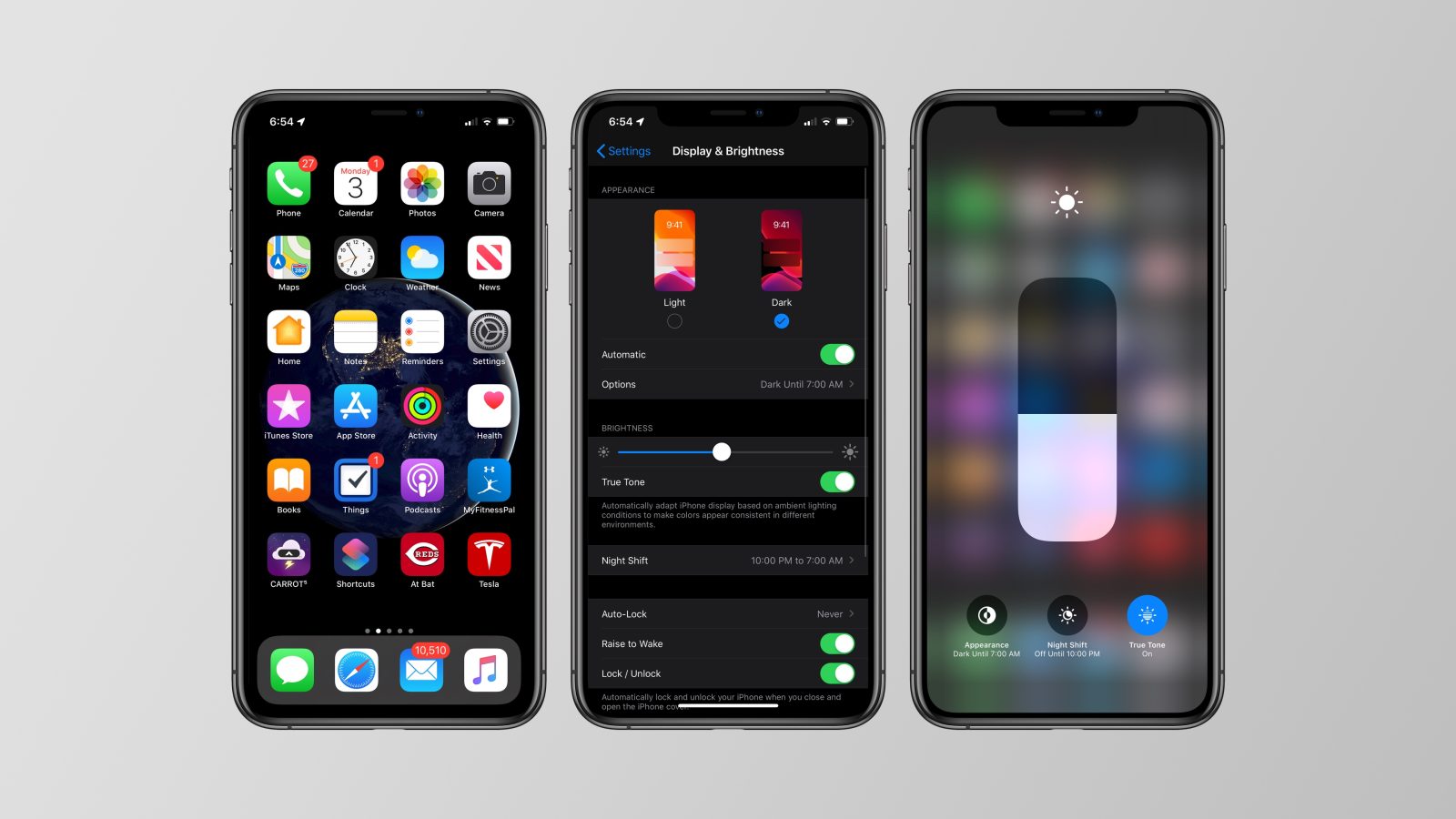 Apple today released the second developer beta of iOS 13 and iPadOS 13, two weeks after the release of beta 1. The second beta of an iOS release usually includes a variety of notable changes. Read on as we roundup all of the changes in iOS 13 beta 2.

If you spot any changes in iOS 13 beta 2, or the other new betas from Apple today, let us know in the comments below or on Twitter @9to5Mac.

@9to5mac In iOS 13 b2, Select All is back for All Inboxes under Edit>Select All.

Looks like Voice Control now shows an icon when enabled. Dimmed icon when the phone doesn’t have your attention. #iOS13Beta2 @9to5mac pic.twitter.com/n1hyhvVVr5

iOS 13, iPadOS 13, tvOS 13, and macOS Catalina will be available to public beta testers next month, likely in conjunction with the release of beta 3. All of Apple’s new operating systems will be released to the general public in the fall.