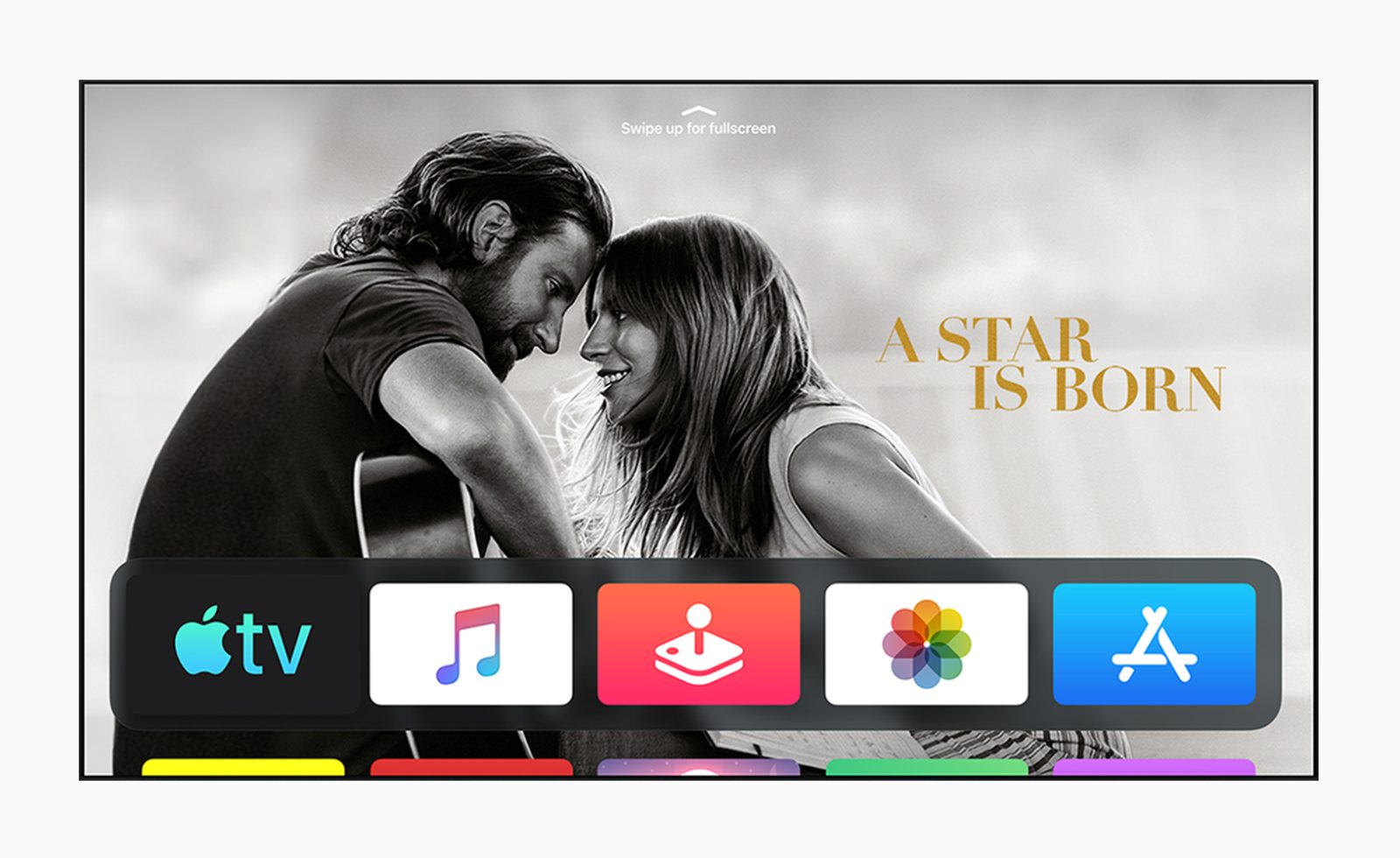 At WWDC 2019, Apple announced tvOS 13. It will be released in the fall of 2019. A developer beta is available now, and a public beta will likely be released in July.

tvOS will also add support for multiple users, and every user gets their own “up next” queue. Switching between users can be done through a brand new Control Center. Other content that’s personalized includes Apple Music, which will also display lyrics in sync with the music that’s being played.

Apple is also adding support for Xbox One and Playstation DualShock 4 game controllers that will be able to control games on Apple TV, including those available in Apple Arcade, to be launched later this year. 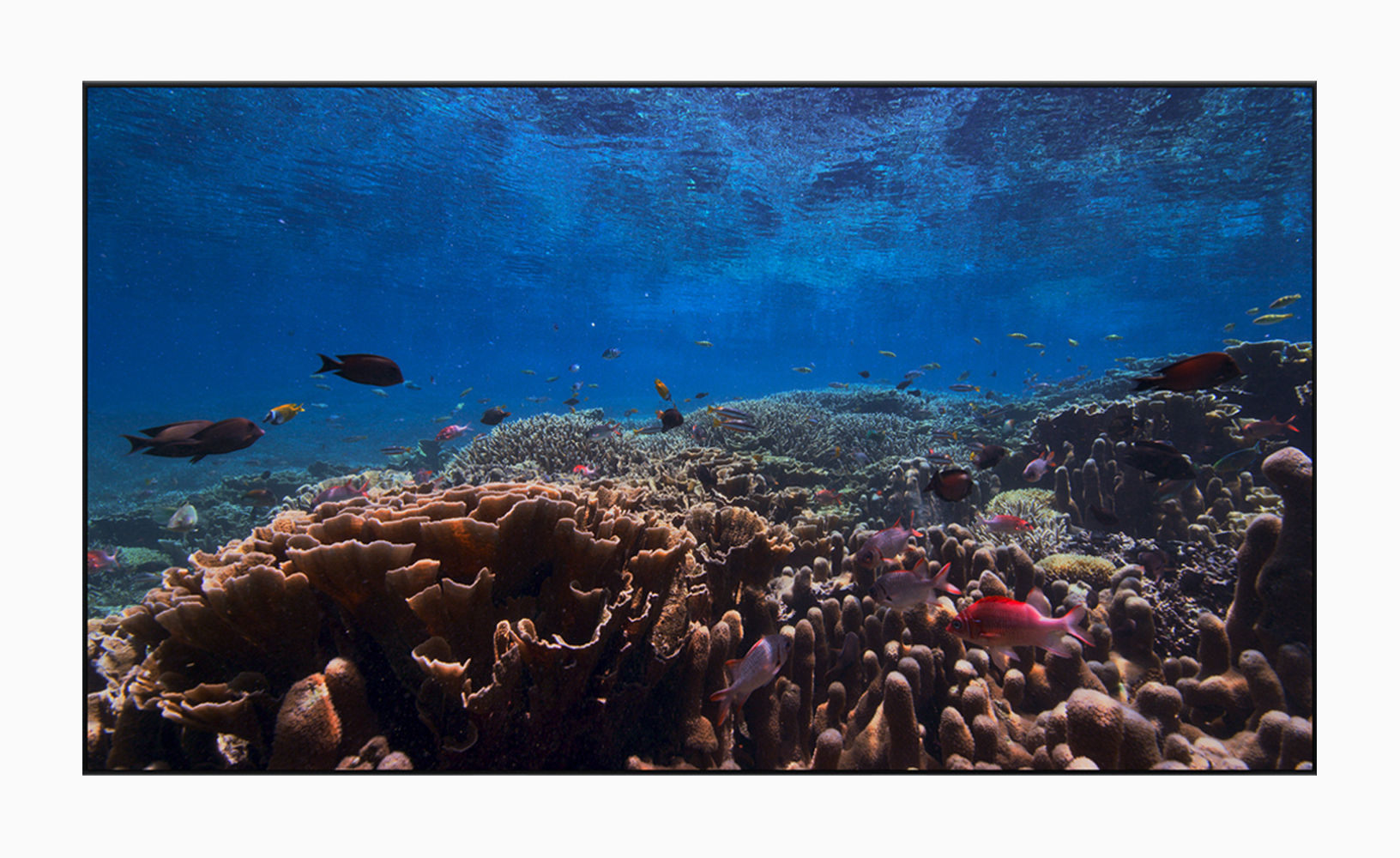 The Apple TV will also include the updated TV app that brings together different ways to find and watch TV shows and movies. The Apple TV app offers Apple TV channels, personalized recommendations, and the entire iTunes movies and TV shows catalog that includes the largest collection of 4K HDR titles to browse, buy, or rent.

This fall, Apple TV+, Apple’s video subscription service, will be added to the Apple TV app. 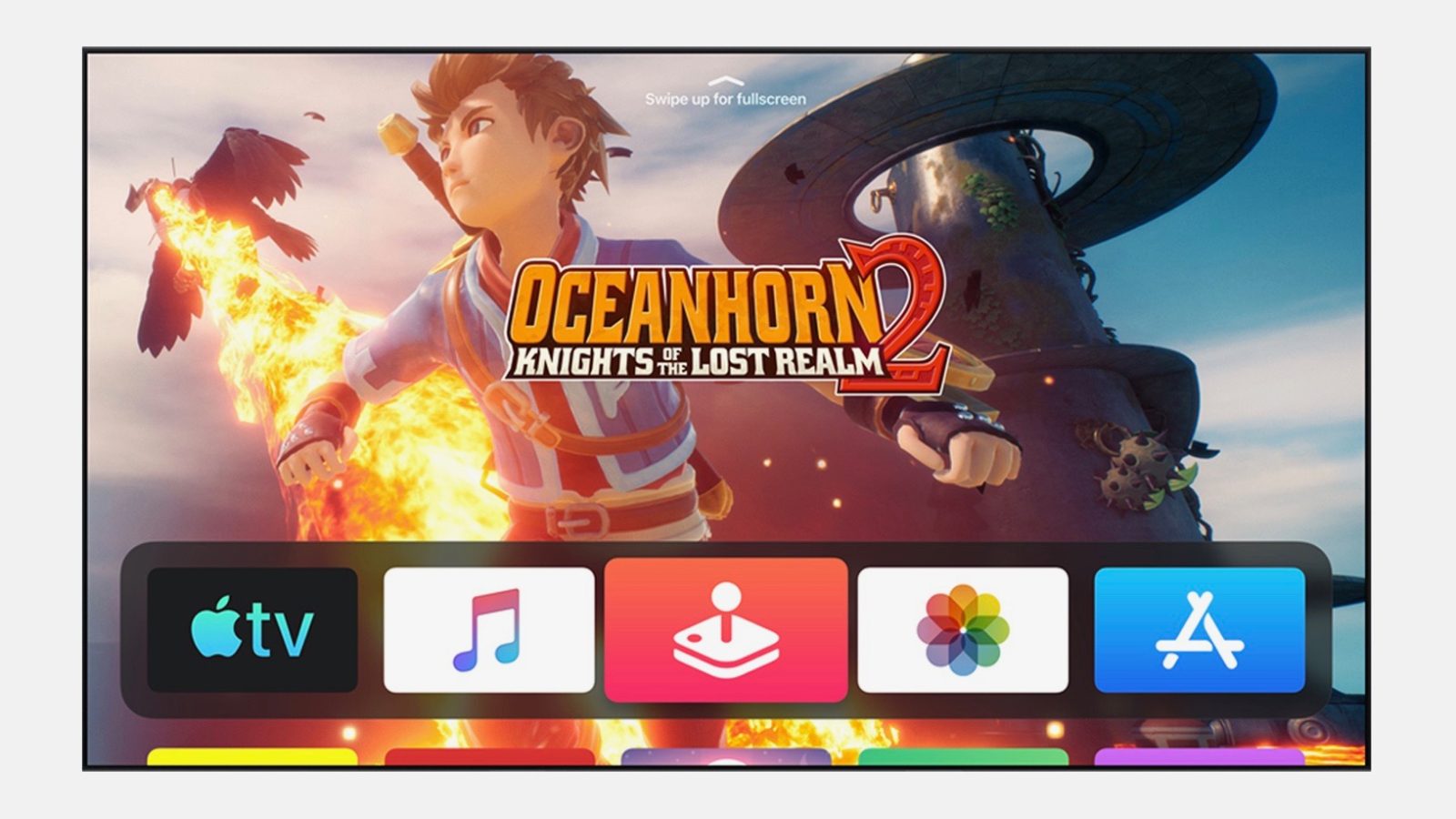 Along with iPadOS 13.1, tvOS 13 is available for all users today and brings a handful of changes and improvements. Follow along for a look at the top new features with the latest Apple TV software release including the new Home screen, multi-user support, Apple Arcade, new screen savers, and more.

END_OF_DOCUMENT_TOKEN_TO_BE_REPLACED

Apple has today released the Golden Master (GM) version of tvOS 13 and also iOS 13.1 beta 4 IPSW restore images for iPhone 11 and iPhone 11 Pro to developers. This comes after Apple announced that it will release iOS 13.1, iPadOS 13 and the new tvOS 13 for everyone by early next week.

END_OF_DOCUMENT_TOKEN_TO_BE_REPLACED

Apple today has released the second public beta of macOS Catalina. This release comes one week after Apple originally launched public beta testing for the forthcoming release of macOS. 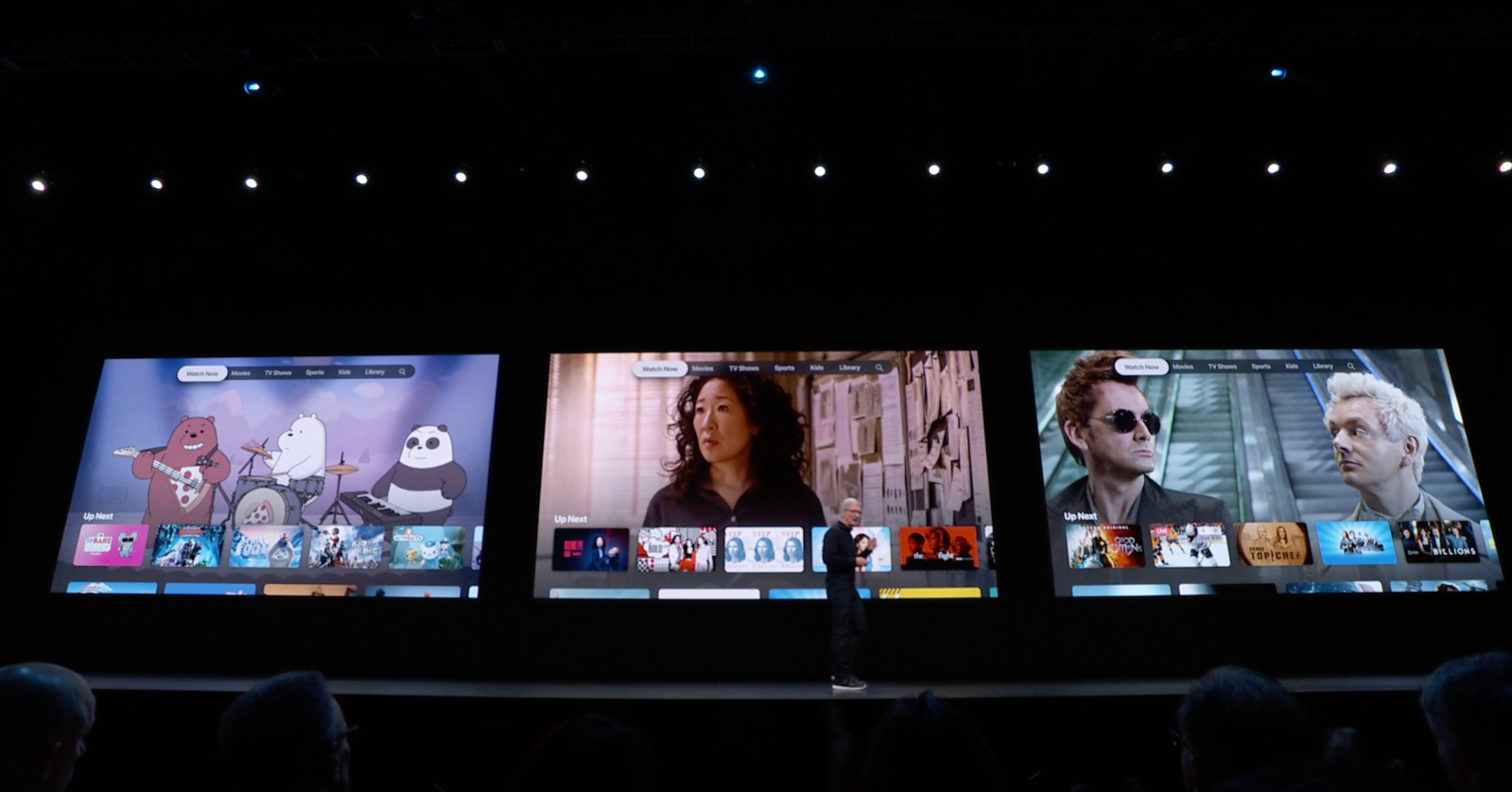 Apple has today unveiled tvOS 13, the newest Apple TV operating system, on stage at its WWDC 2019 keynote. Earlier on today’s keynote, Apple previewed one of its original shows, “For All Mandkind”, that’s coming to Apple TV in the Fall.