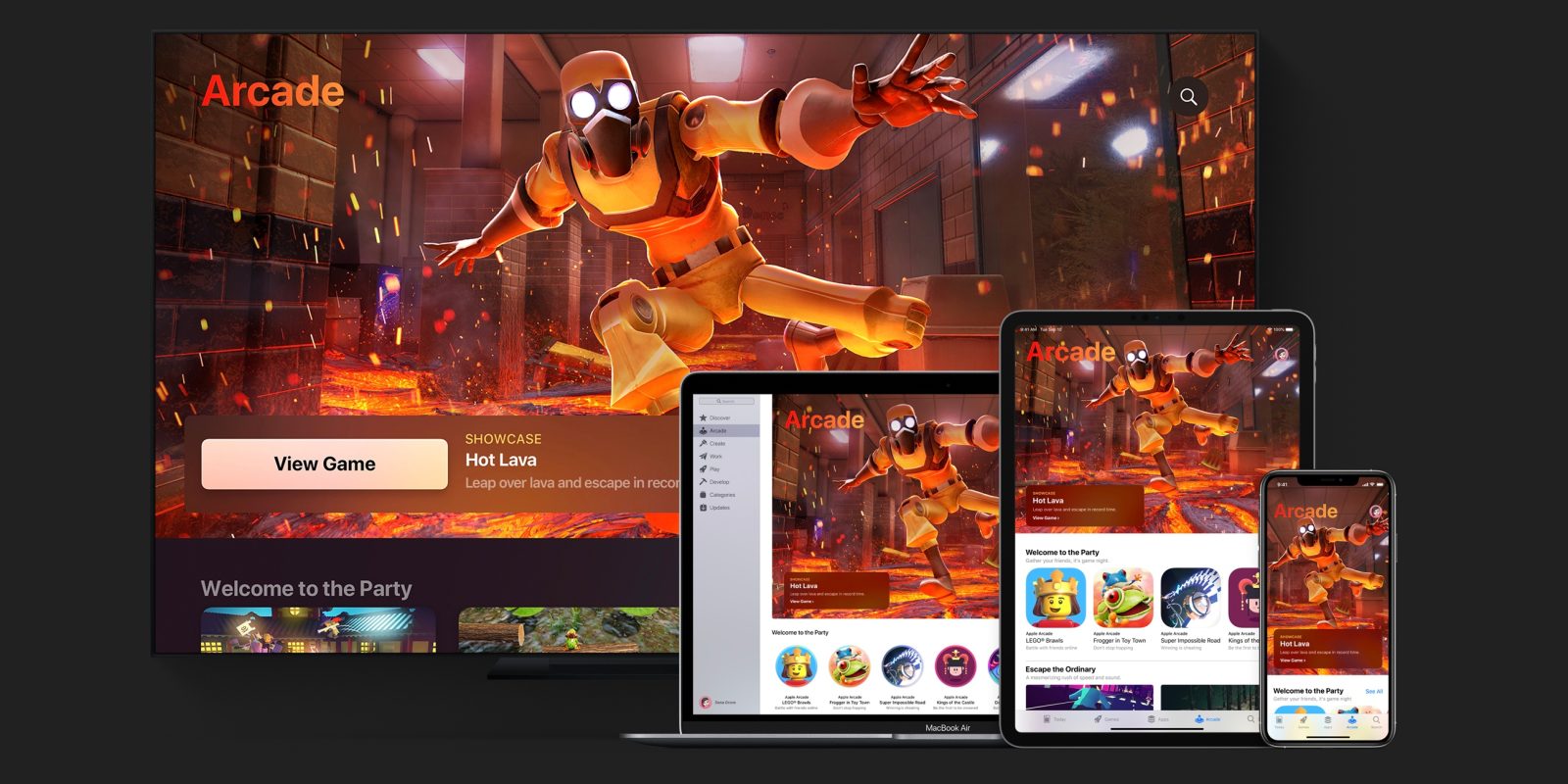 Ahead of the public release of tvOS 13, beta testers have noticed that the Apple Arcade app on the Apple TV is now live.

Apple’s subscription service for new and original games debuted last week as part of iOS 13. Apple Arcade will launch on iPad today with the release of iPadOS and iOS 13.1. tvOS 13 is also launching soon.

Apple Arcade will feature around 100 games by the end of the year. The current count is around 70. A single $4.99 per month subscription lets up to six family members enjoy the full game catalog. These games have no ads and no in-app purchases of any kind. Apple has said it will be adding new games every month.

Apple Arcade is set to be available across iPhone, iPad, Apple TV, and Mac. iCloud syncs your progress so you can pick up where you left off across your devices. 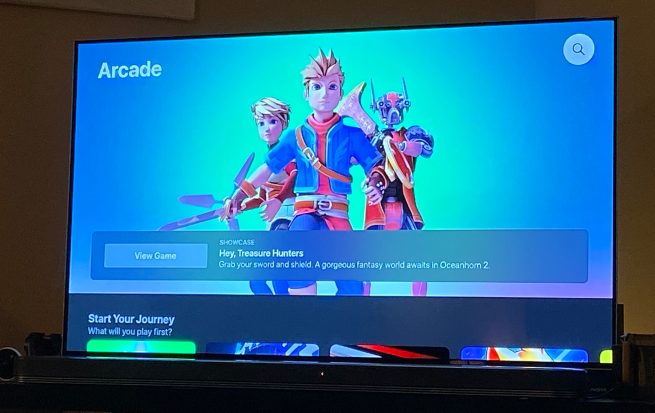 On Apple TV, you can play using the Apple TV Siri remote or by pairing a game controller like the PlayStation 4 or Xbox Wireless controller. It remains to be seen how some of the more “designed for touch” games translate to a 10-foot Apple TV experience. That being said, there are some iPhone and iPad Arcade games that are not great with touch controls and are intended to be played with a controller.

tvOS 13 is currently in beta testing, with the latest build being the Golden Master seed. Apple originally announced that tvOS 13 would be released to everyone on September 30. However, as the tvOS GM is out and Apple pushed up the launch of iPadOS and iOS 13.1 to today, it is certainly possible that the tvOS release happens today, too.

Apple Arcade will launch on the Mac whenever macOS Catalina ships, sometime in October.