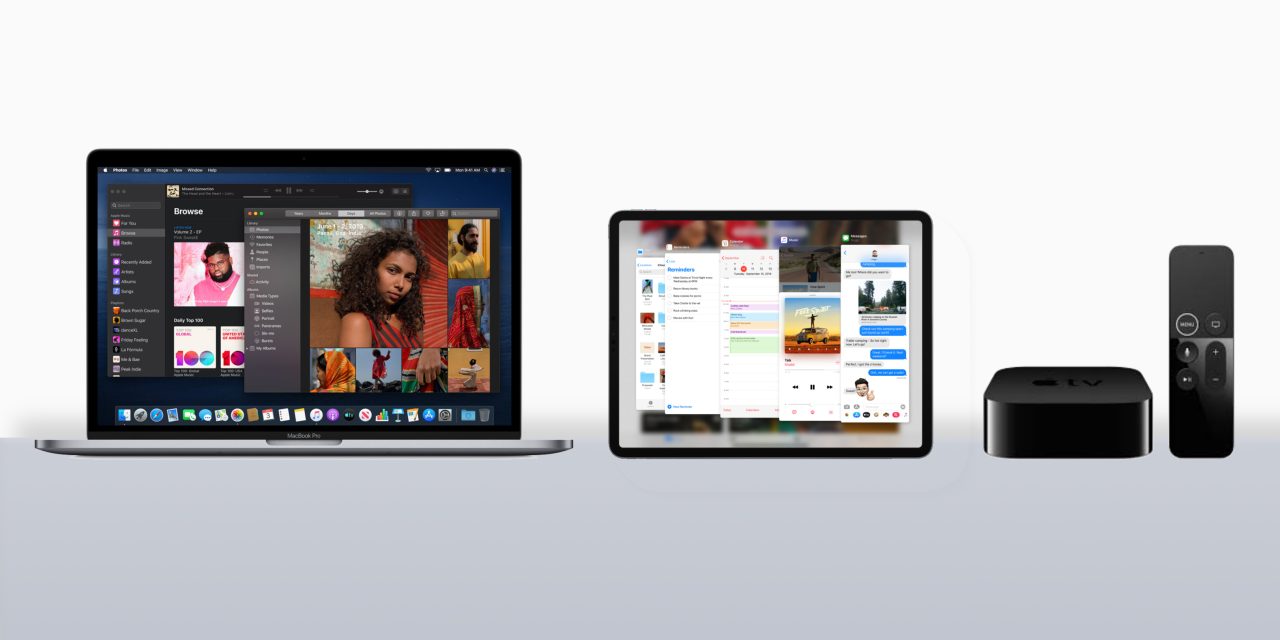 Apple has today released iOS 13 for the iPhone, and watchOS 6 for the Apple Watch, and you can see our roundups for an overview of the new features you can start using right now. However, there’s a lot more still to come as Apple is staggering the software update schedule this year.

There are more features for the iPhone already previewed, and entire OS updates coming over the next month or so. Here’s what Apple has announced so far.

Apple will be releasing iOS 13.1 on September 24. This update will include a lot of bug fix and reliability changes to address unfixed issues present in iOS 13.0. It will also bring several new features for iPhone users including Share ETA in Apple Maps, tweaks to the volume HUD, new animated icons in the Home app, and Shortcuts Automations.

Apple has said that HomeKit Secure Video, the feature where you can save video recordings from your HomeKit cameras to your iCloud storage automatically, is destined to arrive before the end of this year. Other iOS features coming later this year include Screen Time limits for individual contacts, Announce Messages with Siri, and iCloud folder sharing. Advanced neural network photography algorithms called ‘Deep Fusion’ will also be coming as an iPhone 11 and iPhone 11 Pro exclusive feature. 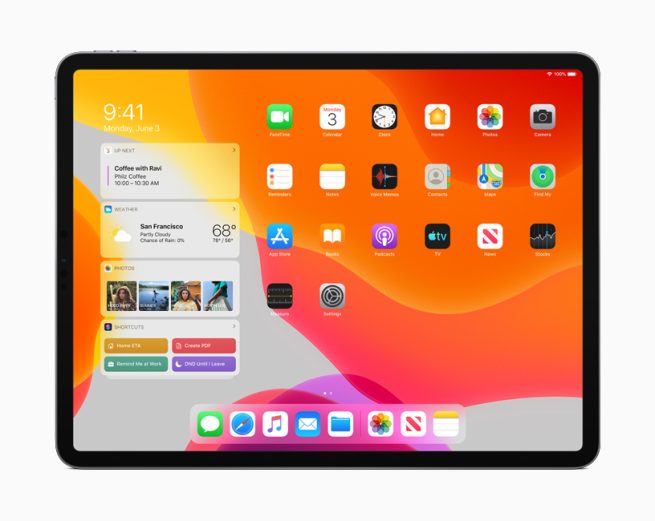 Apple split off the iOS update for iPad into a separate software operating system train this year called ‘iPadOS’. iPadOS brings upgrades to the Files app, new multitasking capabilities like Slide Over Expose, new productivity text-editing gestures and more. It also includes all the iPhone iOS 13 features like Dark Mode and the new Reminders app.

Apple has said that iPadOS will ship on September 24, which we believe will really be iPadOS 13.1. This means all the Apple Arcade games will also become available on iPad on that day.

Apple TV will be getting its major software update for the year at the end of the month on September 30. This update will help get the install base of Apple TV HD and Apple TV 4K devices ready for the Apple TV+ launch on November 1.

The update also includes a redesigned Home screen where the Top Shelf becomes a panoramic full-screen background, for apps like Music, TV, and Photos. tvOS 13 also includes multiple user accounts so recommendations and Up Next queues can be kept separate for everyone in the home. You can switch users through the new Control Center sidebar. tvOS 13 also includes an Apple Arcade app, so you can play all the new and exclusive games on the TV. Just like on iOS, the new software update will let you pair Xbox and PlayStation controllers to your Apple TV, if you don’t have MFi controllers handy. 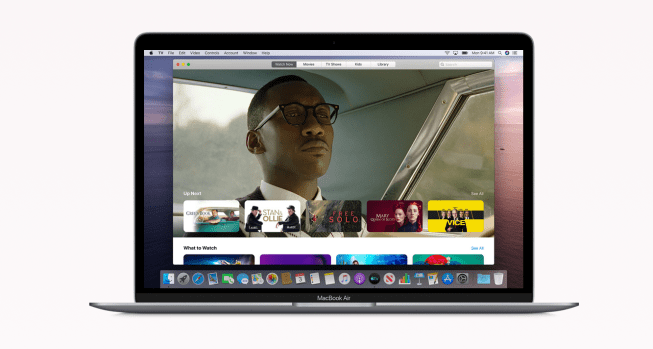 macOS Catalina is the next major update to Apple’s desktop operating system. The Mac will get several new features, including separate Music, TV, and Podcasts apps as Catalina says goodbye to the iTunes app. The Mac also gets the redesigned Photos app, Reminders app, and Find My app as seen on iOS.

Catalina also brings Screen Time tracking to MacBook, Mac mini, iMac and Mac Pro for the first time. There’s also a new feature called Sidecar, which lets you use your iPad as a secondary display for the Mac desktop. Apple has not said when macOS Catalina will be released, other than to promise it will come out in October. 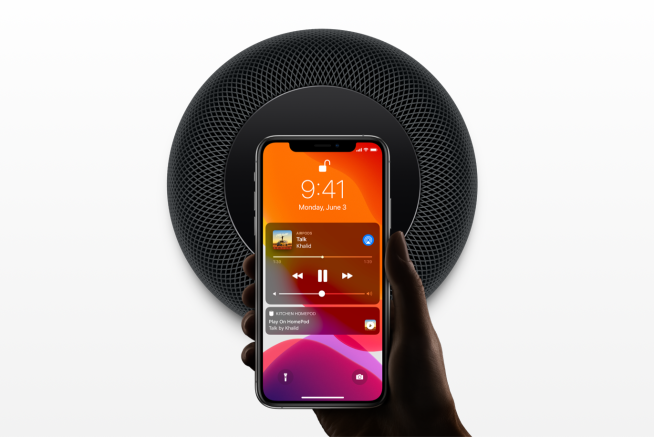 Apple’s smart speaker, the HomePod, will also be getting some love later this year with several new features. First and foremost, the HomePod will be able to recognize multiple voices and offer personalized responses to requests for each user in the home.

The HomePod will also be able to use a new music handoff experience, and there’s a white noise feature called Ambient Sounds on the way. Apple has not committed to a date for when these features will arrive, apart from saying sometime this year. The only new HomePod feature with a set date is the addition of 100,000 radio stations… which will be live on or before September 30.

Enjoy everything new in iOS 13 and watchOS 6, but remember there’s a lot more coming down the pipe. tvOS 13, iPadOS, and iOS 13.1 are only a few days away.

Stay tuned as we’ll have more coverage of the upcoming changes to iPadOS, Apple TV, Mac, and HomePod as we get closer to the time.