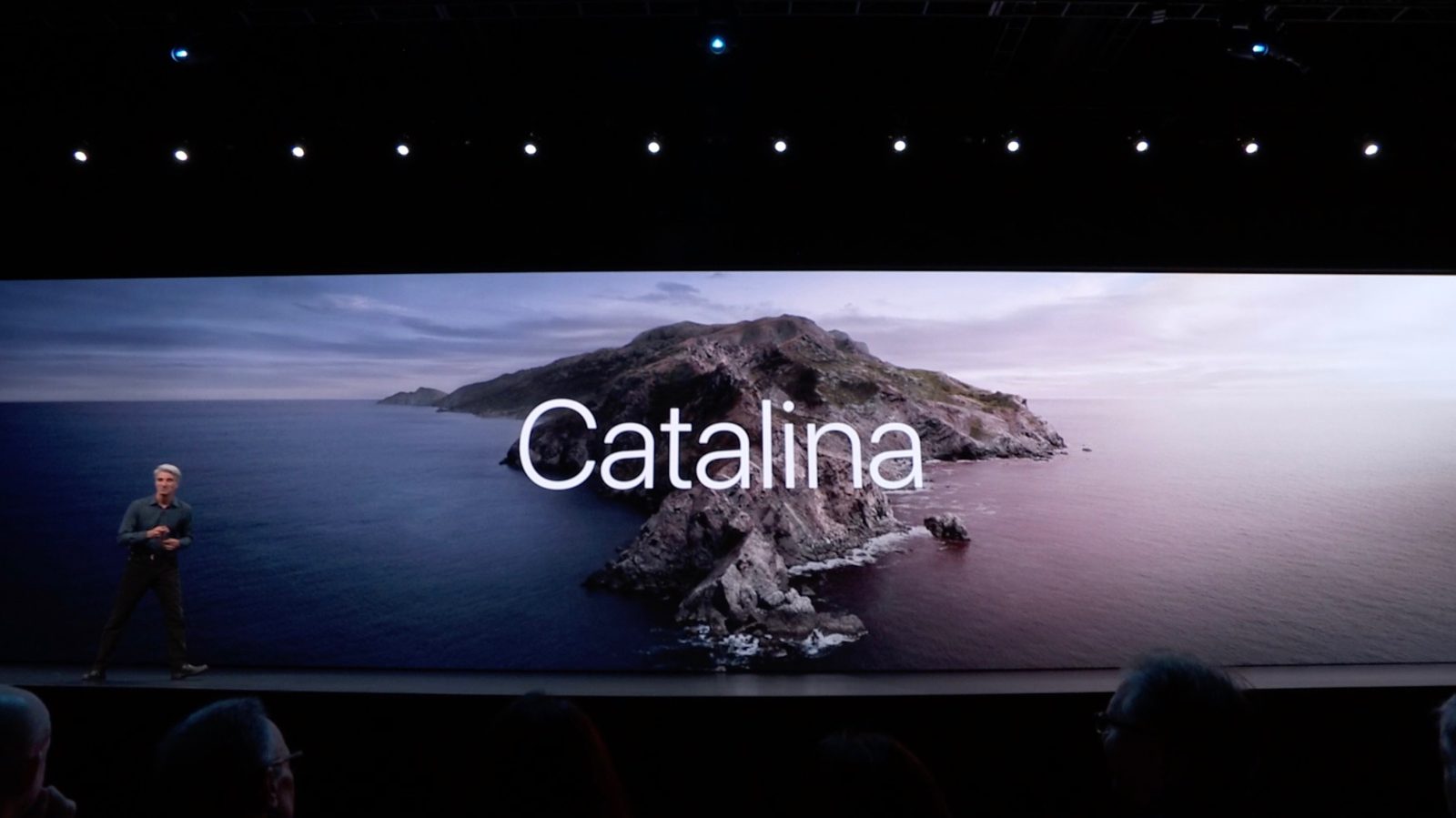 Apple is releasing the first public beta of macOS 10.15 Catalina today. Ahead of schedule, public beta users can now try macOS Catalina – but be wary of bugs and performance issues.

Apple’s beta website is currently down, with the company saying that it’s “busy updating the Apple Beta Software Program website and will be back soon.” If you’re not already a macOS public beta tester, you can sign-up here once the site is back online. [Update: Now available.]

macOS Catalina includes numerous changes, including all-new Music, Podcasts, Books, and TV applications. iTunes is no longer included in macOS Catalina, with Apple instead splitting its features into those standalone applications. Other changes include a new “Find My” application, Sidecar for using your iPad as an external display, and more. macOS Catalina is currently on its second developer beta.

As for the first public beta of iOS 13, that’s still on track to launch in July, according to reports. Apple will release all of its new operating systems to the public this fall. [Update: Available now as well!]