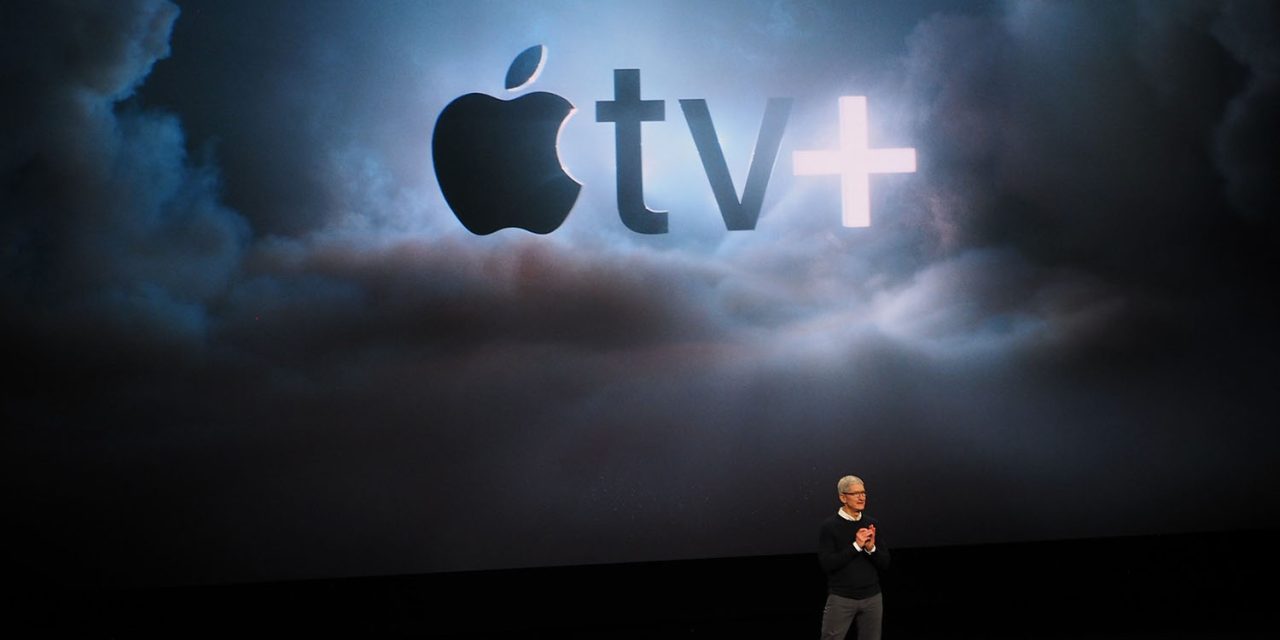 In an interview with GQ magazine, Apple SVP Eddy Cue hit back at some of the reports surrounding the Apple original content launch. A New York Post article ahead of the Apple TV+ unveiling said that Tim Cook had been reviewing scripts for Apple’s shows and sending notes like “don’t be so mean” to the producers and directors.

Cue firmly rejects that report in this interview, telling GQ “there’s never been one note passed from us on scripts, that I can assure you. We leave the folks [alone] who know they’re doing.”

Cue says that Apple is aiming to create shows that span the gamut and appeal to all different audiences; some shows will be appropriate only for children and there will be other content aimed at mature audiences.

When pressed to name something specific, Cue says that The Morning Show features drama that is “definitely not appropriate for you to watch with an eight year old”. However, there was not any further elaboration about the plot.

Cue also conducted an interview covering Apple TV+ and Steve Jobs with The Times newspaper this weekend. The GQ interview and The Times mostly cover the same topics, but Cue does provide more color on the Apple Music lyrics initiative here.

“It just takes an inordinate amount of money to try to do this and to try to figure out how to do this the right way,” says Cue. And while Apple is naturally starting with the most popular tracks, Cue says it doesn’t intend to stop there. The plan is to add synced-up lyrics to every song in the Apple Music library.

Apple is no longer relying on third parties for lyrics. Instead, it is creating its own database of time-synced lyrics which will be featured in the Now Playing experience of the Music app inside iOS 13 and tvOS 13.

Read the full interview at GQ.