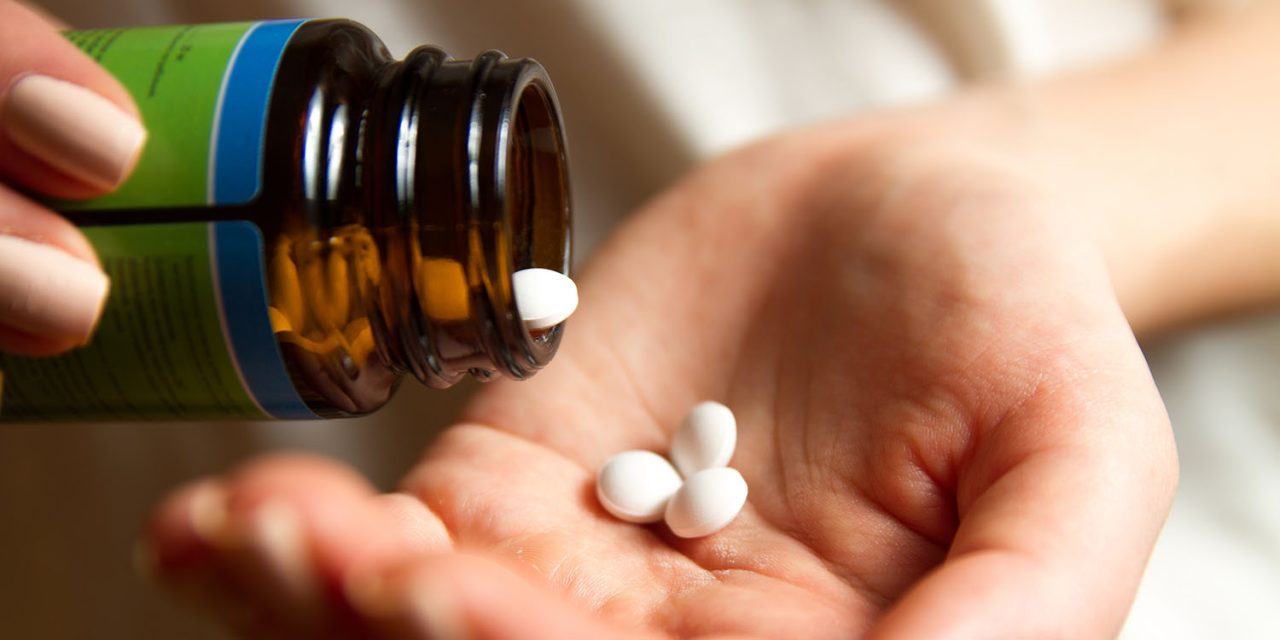 Facebook is taking action to reduce the incidence of misleading health claims in our news feeds.

The company says it is targeting sensational and misleading claims, including spam, which relies on claimed health benefits:

People come together on Facebook to talk about, advocate for, and connect around things like nutrition, fitness, and health issues. But in order to help people get accurate health information and the support they need, it’s imperative that we minimize health content that is sensational or misleading.

In our ongoing efforts to improve the quality of information in News Feed, we consider ranking changes based on how they affect people, publishers, and our community as a whole. We know that people don’t like posts that are sensational or spammy, and misleading health content is particularly bad for our community. So last month we made two ranking updates to reduce (1) posts with exaggerated or sensational health claims, and (2) posts attempting to sell products or services based on health-related claims.

The social network says that it will be taking the same approach as it has used with other misleading content: scanning for phrases typically used in sketchy posts.

We handled this in a similar way to how we’ve previously reduced low-quality content like clickbait: by identifying phrases that were commonly used in these posts to predict which posts might include sensational health claims or promotion of products with health-related claims, and then showing these lower in News Feed.

Facebook isn’t on the greatest of terms with Apple of late. After Apple turned off Facebook’s access to enterprise certificates because the company was abusing them, CEO Mark Zuckerberg reportedly insist senior execs stop using iPhones. The social network also apparently saw Tim Cook’s commencement speech remarks as targeting them, with global affairs head Nick Clegg accusing Apple of being an “exclusive club available only to aspirant consumers.”