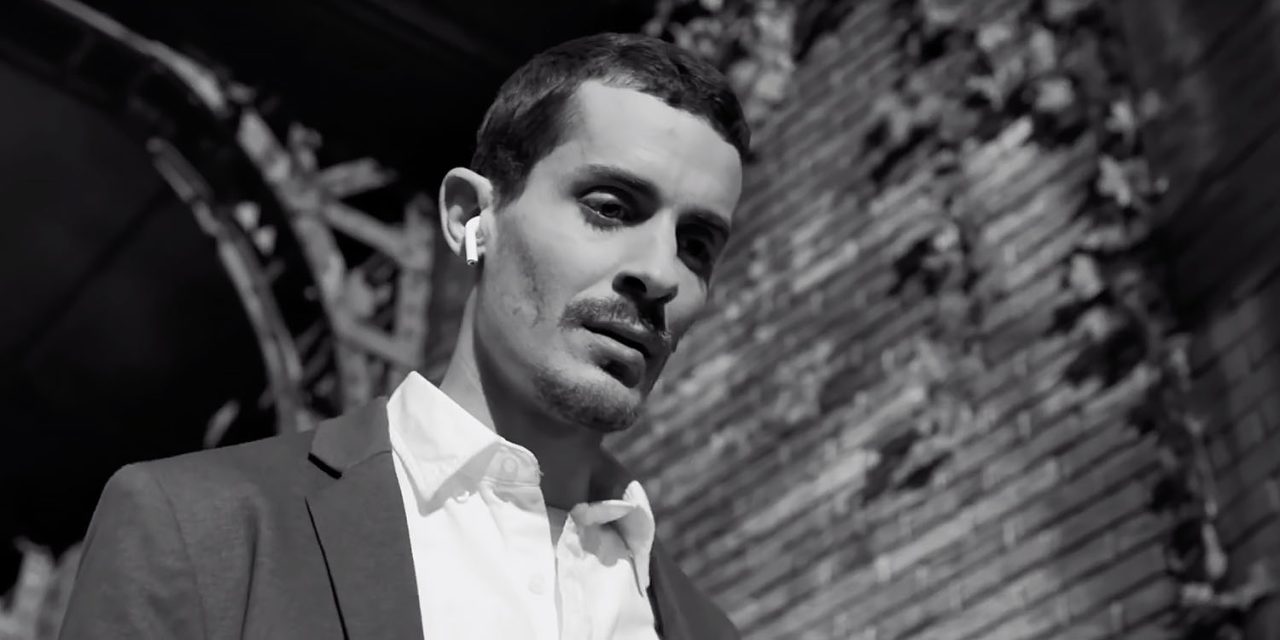 HomePod owners are taking to Twitter to complain that the Hey Siri feature is being activated by Apple’s new AirPods commercial.

When the guy in the Bounce ad says Hey Siri at the beginning and asks it to play him something new, HomePods are being triggered…

Owners are not impressed.

Hey @Apple I don’t really like your new black-and-white commercial for AirPods. With the guy in the commercial put his on and says “hey Siri…” my HomePod start playing the crappiest music I’ve heard in my entire life. I love how somebody on the TV can control my HomePods.

Apple’s AirPods commercial that begins with a guy saying “HEY SIRI” is a cruel joke on those of us kind enough to buy a HomePod.

Hey @Apple your new #airpods commercial is really annoying. Every time he says “hey Siri” our HomePod starts talking to us.

@AppleSupport I’ve seen and appreciate the new AirPods commercials However, every time it airs and the model says “hey Siri” it wakes up my HomePod that’s in the same room. It’s starting to get annoying to have to tell HomePod to stop playing every time it comes on.. Suggestions?

Apple seems to have gotten the message, as the version posted to the company’s YouTube channel omits the Hey Siri command. The full version, as shown on TV, can be seen here.

The ad itself is fun.

The video is entitled “Bounce” and showcases an AirPods user moving effortlessly through city streets, bouncing off of everyday objects. Apple touts that “with wireless charging and voice-activated Siri, AirPods have never felt more wireless.”

In the video, we see the user power his AirPods using wireless charging, specifically using what appears to be Belkin’s Boost Up Wireless Charging Pad.

But not everyone appreciates the music, which is I Learned Some Jazz Today by Tesselated.

Is Hey Siri being activated on your HomePod when you play the TV version? Let us know in the comments.

You can see the non-HomePod-triggering version below.