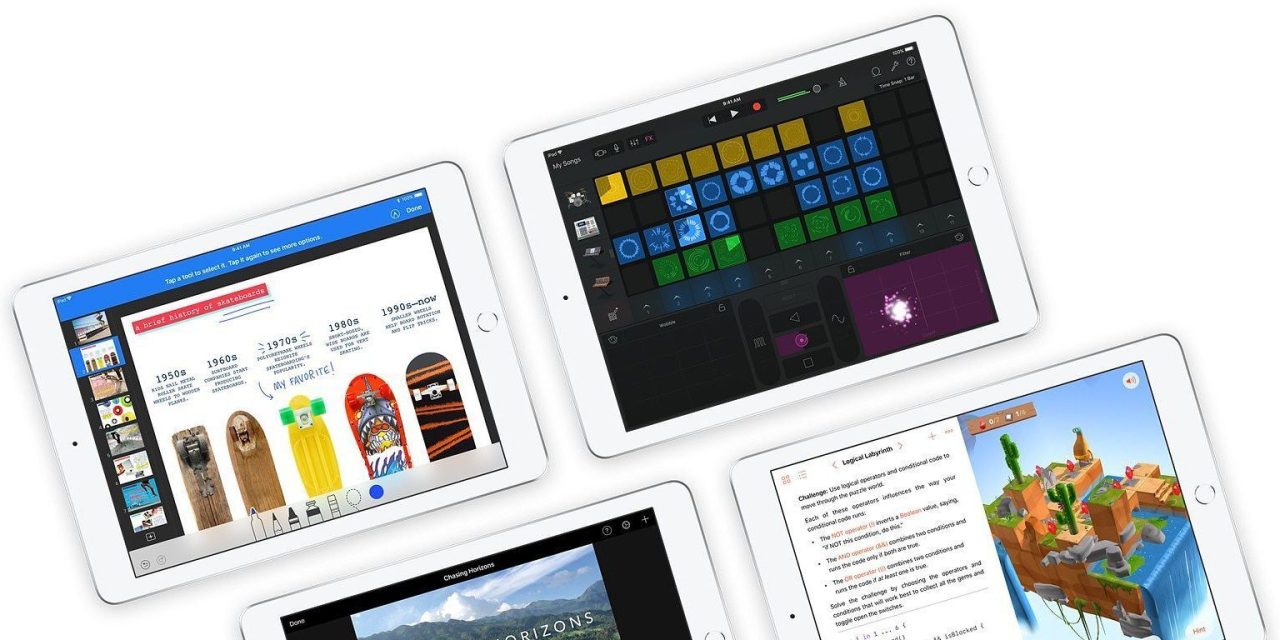 The rumors around the redesigned 16-inch MacBook Pro continue to flow in. A report today via Economic Daily News suggests that the new laptop will enter mass production in the fourth quarter.

The previously-rumored 10.2-inch iPad is also apparently on the way with mass production starting later this month, set to replace the 2018 iPad.

The product news comes via a supply chain report focusing on the backlight supplier for Apple’s new devices.

At the end of 2018, rumors of a larger-than-9.7-inch iPad were rife. In March, Apple debuted a new 10.5-inch iPad Air at a $499 price point. This release was somewhat of a surprise, as most of the reports leading up to then had specified a 10.2-inch screen size.

Twitter leaker Coiiiiiiiin said at the time that Apple would release a 10.2-inch iPad and a 10.5-inch iPad, just not both at once. This latest report corroborates those claims.

The 10.2-inch iPad is expected to replace the 2018 iPad in the lineup, although it’s not clear how drastic the update will be.

A larger screen size implies a change in chassis, but given the budget price point of the entry-level iPad, it is unlikely to be a radical redesign like the iPad Pro. Perhaps, the side bezels are just slimmed down, similar to the iPad Air design.

Last week, reliable analyst Ming-Chi Kuo said that Apple would debut a new keyboard design first with the 2019 MacBook Air revision, followed by “partially refreshed MacBook Pro” models in 2020. It’s not clear whether the 16-inch MacBook Pro was included in Kuo’s analysis. Most sources expect the 16-inch MacBook Pro to feature thinner bezels and drop the butterfly keyboard in favor of something different.