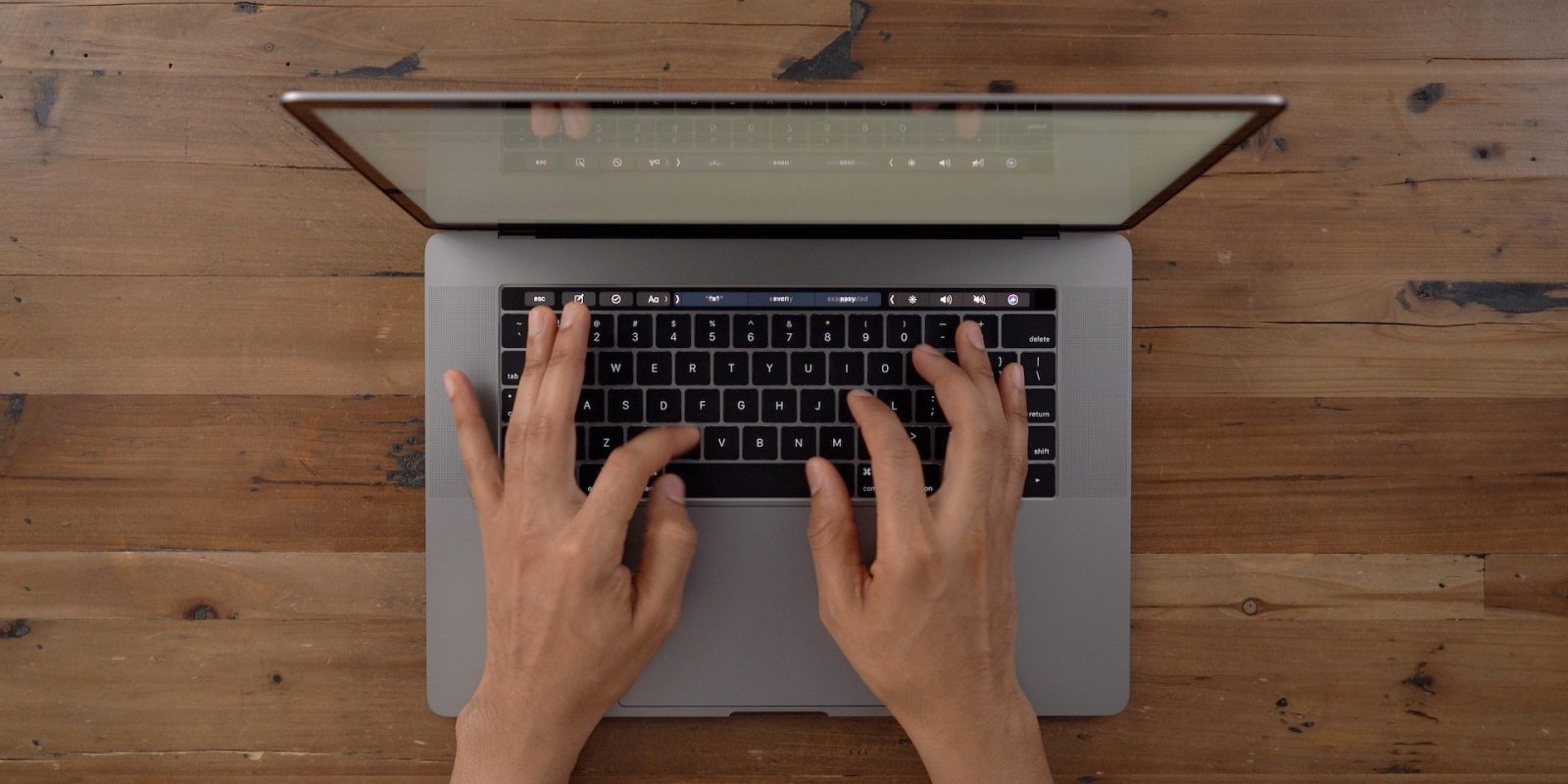 Apple is apparently set to ditch the butterfly mechanism used in MacBooks since 2015, which has been the root of reliability issues and its low-travel design has also not been popular with many Mac users.

In a report published today, Ming-Chi Kuo says that Apple will roll out a new keyboard design based on scissor switches, offering durability and longer key travel, starting with the 2019 MacBook Air. The MacBook Pro is also getting the new scissor switch keyboard, but not until 2020.

The new scissor switch keyboard is a whole new design than anything previously seen in a MacBook, purportedly featuring glass fiber to reinforce the keys. Apple fans who have bemoaned the butterfly keyboard should be optimistic about a return to scissor switches.

Kuo says that Apple’s butterfly design was expensive to manufacture due to low yields. The new keyboard is still expected to cost more than an average laptop keyboard, but it should be cheaper than the butterfly components.

Apple has introduced four generations of butterfly keyboards in as many years, attempting to address user complaints about stuck keys, repeated key inputs, and even the loud clackiness of typing when striking each keycap.

It most recently debuted what it described as a third-generation butterfly keyboard ‘with new materials’ in the 2019 MacBook Pro. The jury is still out as to whether that laptop suffers from the same key reliability problems but even if the issue is resolved, the butterfly keyboard is not universally popular. A scissor-switch keyboard with more travel will be greatly welcomed.

Keyboard ergonomics and feel is dependent on many factors, but it is a promising sign that Apple is reverting to the same key switch mechanism used in every MacBook before 2015, which was widely praised.

It may be slightly disappointing to hear that the MacBook Pro is not getting the new keyboard until next year, with many people hoping the rumored 16-inch MacBook Pro would debut in the fall featuring a new keyboard.

The 2019 MacBook Air update had previously been referred to as a spec bump refresh; today’s Kuo report suggests the new model will be a more meaningful evolution of that product than previously expected.