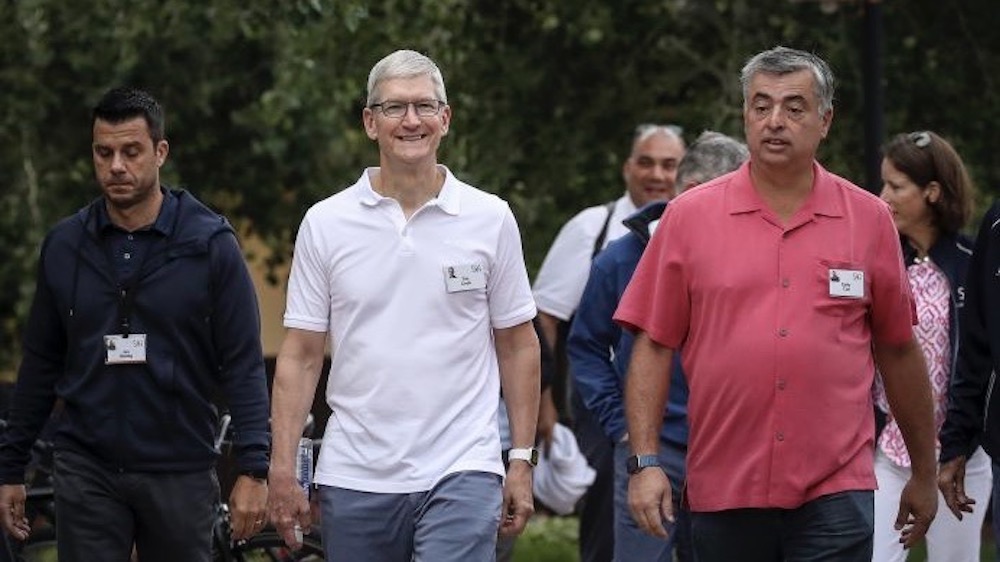 The annual Sun Valley conference kicks off in Idaho this week, and media and technology moguls have started to arrive. As detailed by CNBC, Apple CEO Tim Cook and Services VP Eddy Cue are among the attendees this year.

This year marks the 8th year in a row that Tim Cook and Eddy Cue have attended the Sun Valley media conference. The conference serves as a retreat for the tech and media elite, but is notoriously secretive as we learn little about what goes on behind the scenes.

Over the years, however, several major deals are said to have been brokered behind the scenes of Sun Valley, including Verizon’s acquisition of Yahoo, Jeff Bezos acquiring the Washington Post, and Disney’s purchase of ABC.

The presence of Cook and Cue at Sun Valley has become all the more notable as Apple has ramped up its involvement in the media industry. In March, Apple announced Apple TV+ as its foray into the streaming TV industry. Sun Valley could be an opportunity to further expand its video team, either by recruiting notable hires, or through an acquisition.

As Sun Valley progresses this week, we should learn a bit more about who Cook and Cue meet and mingle with, but again, the conference is notoriously secretive. Don’t expect to learn the ins and outs of everything that happens.