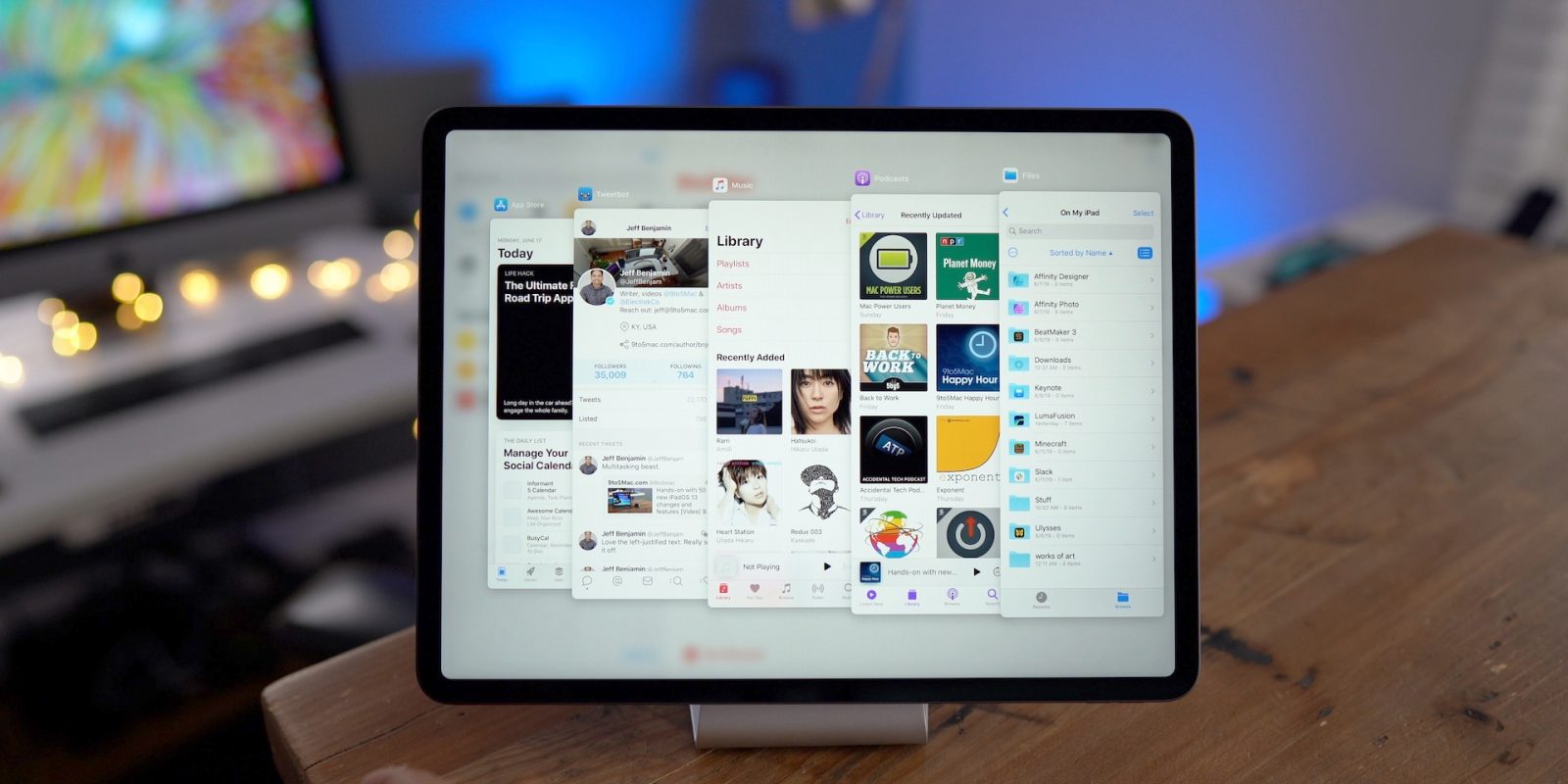 These devices are registered as running iPadOS 13, which means Apple is intending to release the products in the fall alongside the final versions of iPadOS software.

The new models were first seen by MySmartPrice. 9to5Mac has confirmed the entries have appeared in the database within the last few hours.

That leaves the iPad Pro and successor to the entry-level $329 iPad as candidates for an update. We are expecting the 9.7-inch iPad to be replaced by a new 10.2-inch model at some point soon.

As the iPad Pro received such a drastic redesign with the 2018 revision, we would expect a small spec bump update — if anything at all. At one point, there were vague rumblings that Apple would skip the holiday season and release new iPads in spring 2020 featuring 5G mobile data connectivity.

The fact that these filings are already showing up suggests a launch within the next few months, although it’s possible that these five model identifiers merely represent multiple variations of the 10.2-inch iPad (storage size, WiFi only, WiFi+cellular SKUs).

The Eurasian Commission database has served as a nice sneak peek on many Apple hardware launches in recent years. The aforementioned 2019 iPad mini and iPad Air were spotted in the database in January, two months before their (otherwise surprise) release. Model identifiers for what we believe represent the configurations of iPhone 11 showed up in May.