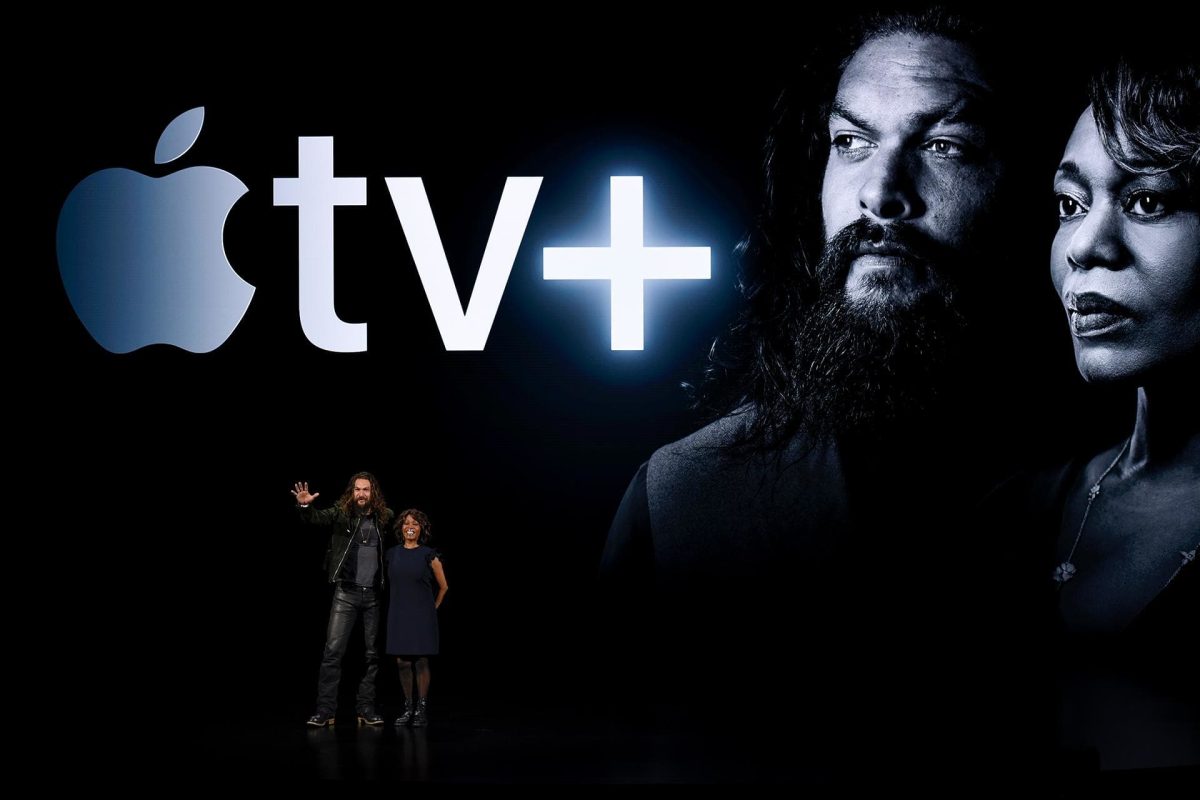 We’re several months away from the launch of Apple TV+, Apple’s home for original TV and movies. A new report from The Wall Street Journal today takes a broader look at the expanding production budgets of streaming TV services.

The report details that companies like Amazon and Netflix have significantly ramped up their budget fro original content over recent years. Netflix originally spent $4.5 million per episode of “House of Cards,” but now many newcomers are shelling out between $8 million and $15 million per episode for original TV.

For Apple specifically, the report says the company is spending nearly $15 million per episode to produce its “See” sci-fi drama. The series stars Jason Momoa from “Game of Thrones” and Aquaman. It has been described as a “world-building drama” set centuries in the future. The series also stars Alfre Woodard, and was one of the shows teased at Apple’s March event:

“See,” set centuries in the future after a virus has wiped out much of Earth’s population and left survivors blind, appears to be taking cues from the “Game of Thrones” playbook of cinematic world-building. Footage shown at Apple’s programming event featured Mr. Momoa ready-set for battle alongside dozens of actors in sweeping vistas filmed in the fields and forests of British Columbia.

Apple was originally reported to have a budget of about $1 billion for its original content and TV shows, but it’s unclear if it has stuck to that amount or expanded. A report last year said that Jennifer Aniston and Reese Witherspoon were netting huge payouts for their “The Morning Show” drama on Apple TV. The two are said to have earned upward of $1.25 million each for the show.

Apple TV+ will launch this fall, but it faces intense competition from the likes of HBO and Disney. Pricing for Apple TV+ remains unclear, but we expect Apple to share more details in the fall.