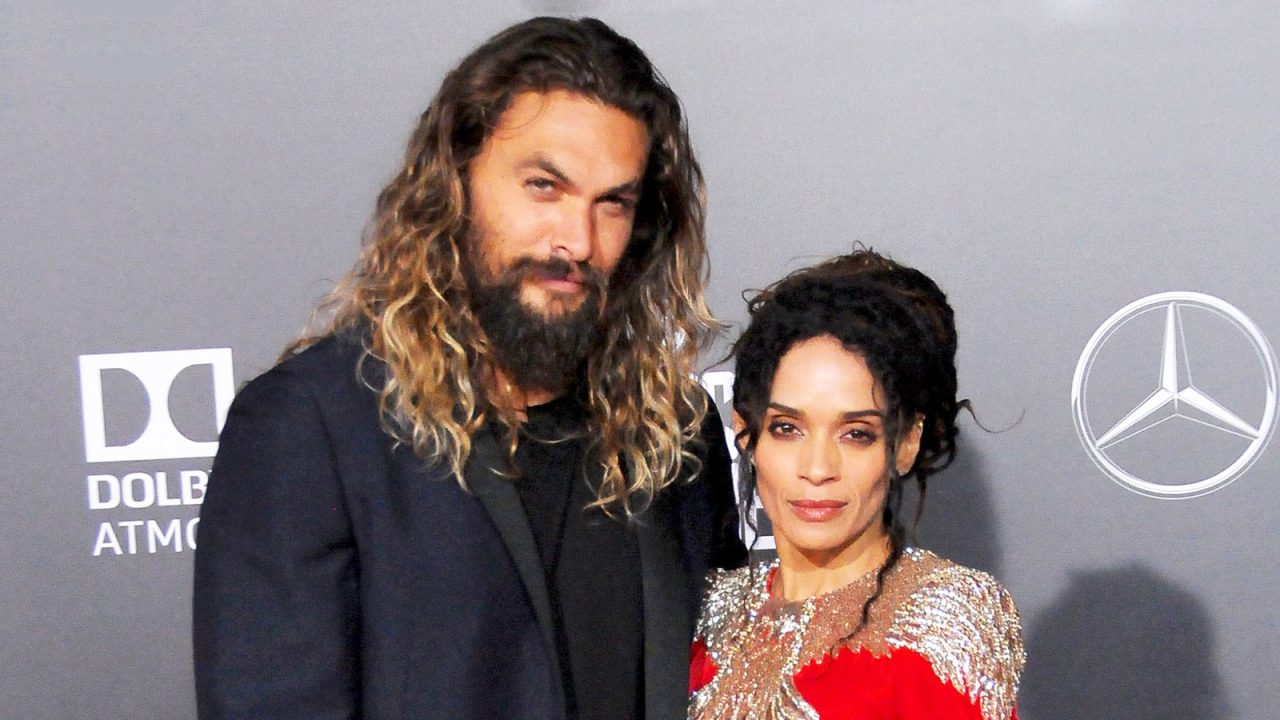 Apple continues to ramp up its original content efforts today with a new show starring Jason Momoa. The show is entitled “See” and is said to be a “world-building drama” set in the future…

As reported by Variety, Momoa has been cast in the lead role in the series. Momoa is perhaps best known for his role on Game of Thrones, where he had a one-season role as Khal Crogo. Most recently, he has landed the role of Aquaman and stars in the Netflix series Frontier.

Momoa is perhaps best known for his one-season role as Khal Drogo on “Game of Thrones.” Since then, he has landed the coveted role of Aquaman in the DC Cinematic Universe. The aquatic hero has appeared in “Justice League” and soon his own self-titled movie.

Momoa also stars in the Netflix action series “Frontier” and co-wrote, co-produced, directed and starred in the film “Road to Paloma.”

See was written by Steven Knight, who will also serve as executive producer, with Francis Lawrence serving as another executive producer and directing. See is described as “an epic, world-building drama set in the future. Momoa will play Baba Voss, a fearless warrior, leader and guardian.”

See is just the latest series to be ordered by Apple. The company recently announced a multi-year partnership with Oprah, is said to be working on an animated film, and much more.