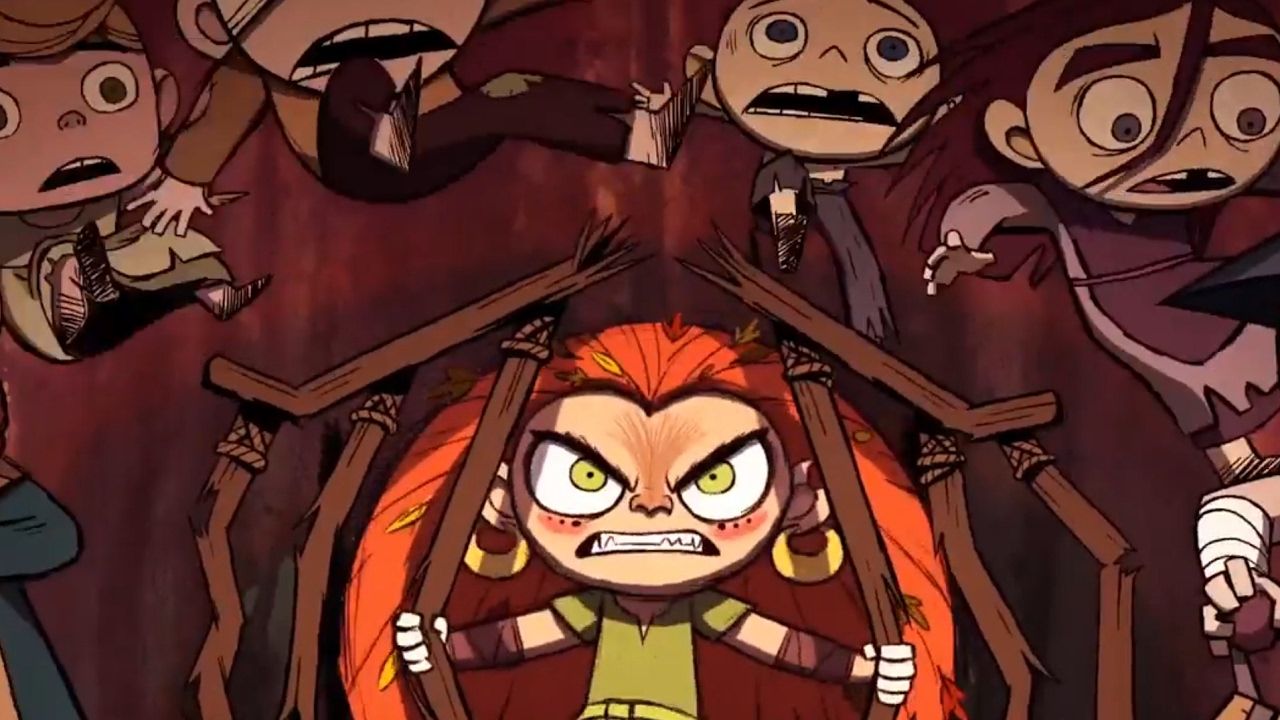 To further its in-house video catalog, Apple is reportedly about to ink a deal to create its first animated film.

Bloomberg reports that Apple is currently in talks with Ireland-based animation studio Cartoon Saloon. The movie in question has yet to be created and is reportedly more than a year from release, but Apple has been looking to buy distribution rights in the U.S. as well as other countries.

Right now, it’s unclear how Apple plans on releasing the film — whether that’s online only or in theaters. We presume Apple’s video service will mirror Netflix distribution.

It’s worth noting that nothing is set in stone yet for this specific project. Apple has been on an original TV series shopping binge with the company inking deals for a few dozen TV shows over the last several months.