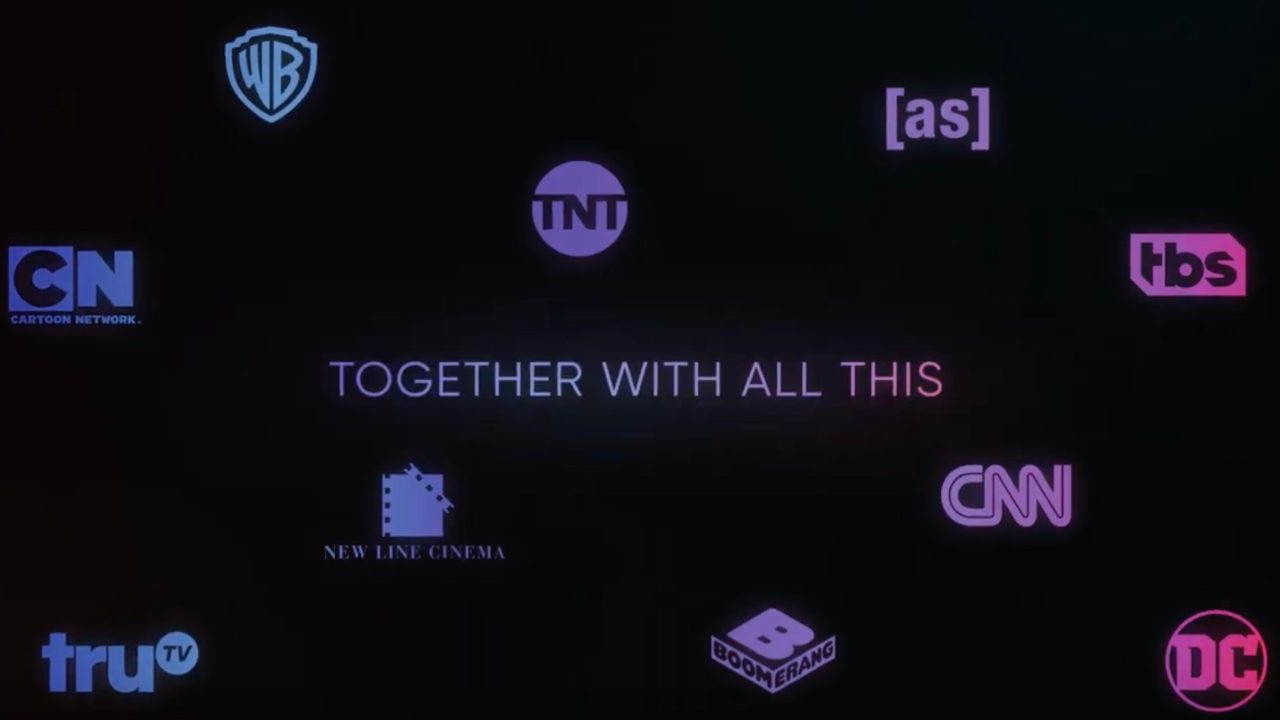 WarnerMedia says that HBO Max will offer content from HBO, CNN, TNT, and more. In total, the service will launch with over 10,000 hours of premium content during the spring of 2020.

Notable deals WarnerMedia has secured for HBO Max include:

Notably, this means “Friends” will depart Netflix after this year. If HBO Max doesn’t launch until the spring of 2020, and Netflix’s rights expire at the end of this year, there could be a period of time where “Friends” is not available on any streaming platform. Additionally, it was revealed last month that “The Office” will also depart Netflix to join NBC’s upcoming service.

HBO Max will is slated to launch several months after Apple TV+, which is Apple’s home to its original TV shows and movies. Meanwhile, Disney will also launch its Disney+ streaming service in November for just $7 per month. Pricing remains unclear for both Apple TV+ and HBO Max.

The full announcement, including details on original content can be found here.