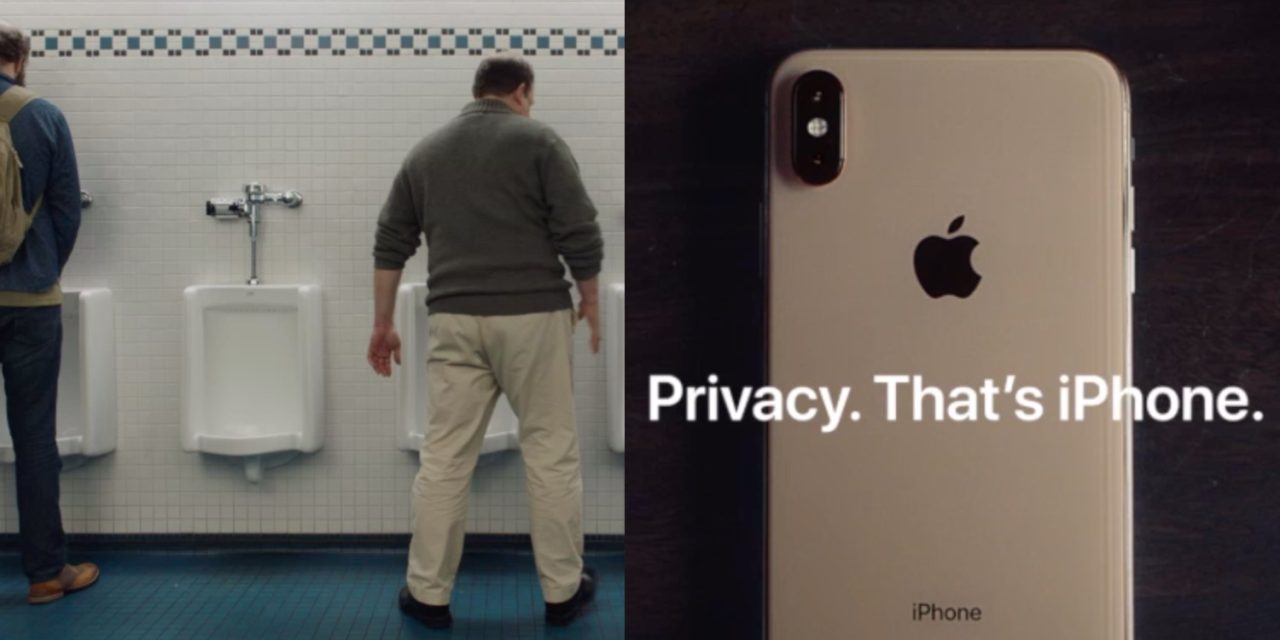 Apple has been a vocal supporter of protecting user data, but a new report from The Washington Post dives deeper into what lawmakers want from the company. The report details that while Apple has publicly called on lawmakers to pass privacy regulations, it tells a different story behind the scenes.

Tim Cook reportedly invited six Democratic lawmakers to Apple Park earlier this year, and used the meeting as an opportunity to make a case for federal privacy legislation:

“It was the first issue he brought up,” said Rep. Suzan DelBene (Wash.), one of the lawmakers who made the trip to Cupertino, Calif. The Apple chief “really talked about the need for privacy across the board,” said DelBene, a former Microsoft executive.

But when DelBene discussed her own privacy bill, which would require companies to obtain consent before using consumers’ most sensitive information in unexpected ways, Cook didn’t specifically endorse it, she said.

In many cases, though, Apple finds itself aligned with the companies it criticizes in seeking to ward off state legislative proposals, often through lobbying organizations in which they share membership, such as TechNet and CompTIA.

But Apple hasn’t given its explicit stamp of approval to any federal bills that have been introduced, which would set a national privacy standard — something tech companies, including Apple, say they would prefer over a patchwork of state laws.

”We believe privacy is a fundamental human right and is at the core of what it means to be an American. To that end, we advocate for strong federal legislation that protects everyone regardless of which state they may live,” said Apple spokesman Fred Sainz. “We understand the frustration at the state level — we are frustrated too — but this topic is so important we need to be united across America.”

In recent weeks, Tim Cook and other Apple executives have reportedly been visiting with lawmakers in Washington DC, as well as with members of the Federal Trade Commission. This comes as Apple faces antitrust scrutiny:

Cook and other Apple executives have been making the rounds in Washington to meet with members of Congress and the Federal Trade Commission, touting the company’s privacy practices in what many see as an attempt to draw contrast with tech giants such as Facebook, according to people who have attended the meetings.

In Illinois, lawmakers proposed legislation that “would have criminalized the unauthorized collection of audio by devices such as Amazon’s Echo and Apple’s HomePod.” In this scenario, Apple stepped in to make sure the language of the bill was tight enough that it wouldn’t get hit with lawsuits:

Apple was “opposed and remained opposed after we made lots of concessions,” said Abe Scarr, state director for the Illinois Public Interest Research Group said. When it came to that particular privacy bill, Apple wasn’t an advocate for consumer privacy protections, he said. “They were an obstacle.”

Years ago, it would have been unheard of for Apple to have a presence in Washington DC, but under Tim Cook, Apple has stepped up its involvement. Cook has held several meetings with President Trump and other lawmakers, focusing on things like immigration, trade, and privacy.

Despite Apple’s increased visibility in Washington, its financial involvement still lags behind other tech companies. The report says that Alphabet last year spent $22 million on federal lobbying, while Facebook spent $13 million. That compares to Apple, which spent $7 million on lobbying in 2018. Apple also doesn’t donate directly to political candidates like many tech companies.

The full report is definitely worth a read and can be found here.