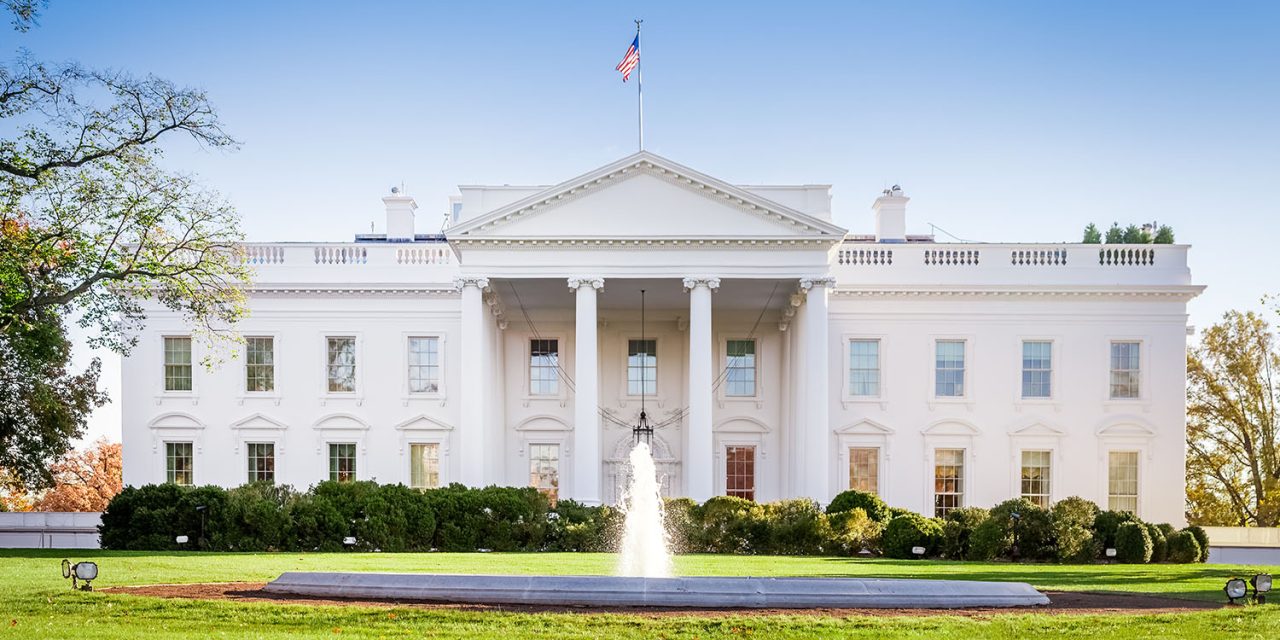 The meeting was initially revealed by the president’s daughter, Ivanka Trump, and confirmed by a White House spokesperson …

Few details are available in the Reuters report.

Trump’s meeting with Cook was disclosed by daughter and adviser Ivanka Trump during an event that Trump held with governors on skills development.

Cook is a frequent visitor to the White House and has worked with Ivanka Trump on her job training and education initiatives. The president often name-checks Cook as a business leader who has brought jobs and investment back to the United States.

On Thursday, Trump spoke with Cook about “trade, U.S. investment, immigration and privacy,” White House spokesman Judd Deere said. A spokesperson for Apple could not be immediately reached for comment.

However, it’s a safe bet that Cook would have wanted to discuss two issues with Trump. First, the president’s threatened escalation in the trade war with China.

So far, only Apple accessories have been hit by the 25% import tariff on goods entering the US from China, but if Trump makes good on his threat to widen the net, then all of Apple’s products would be subjected to the tax. That would leave Apple having to choose between hiking prices for US consumers, or taking a large hit to the company’s bottom-line.

Apple reportedly has the ability to workaround this for iPhones, by assembling US models in other countries. However, that would be a major logistical headache for the company, and it’s unclear whether the same would be true of other product lines.

A second likely topic would be growing talk of a federal antitrust investigation into Apple and other tech giants. It was reported earlier this month that the Department of Justice is considering an investigation into ‘an unprecedented, wide-ranging probe’ into possible anti-competitive actions by the Cupertino company.

The U.S. government is gearing up to investigate whether Amazon, Apple, Facebook and Google misuse their massive market power, sources told Reuters on Monday, setting up what could be an unprecedented, wide-ranging probe of some of the world’s largest companies.

The Federal Trade Commission and the Department of Justice, which enforce antitrust laws in the United States, have divided oversight over the four companies, two sources said, with Amazon and Facebook under the watch of the FTC, and Apple and Google under the Justice Department.

It wouldn’t be the first time Apple has been under investigation by the DOJ, but it comes at a time when the iPhone maker is facing two separate lawsuits and a European Union investigation into its App Store policies.

Tim Cook met with Trump on a number of previous occasions, with Apple’s CEO getting some flack from employees for doing so. He said in response that it’s always better to engage and push for change than to sit on the sidelines.

We’ve reached out to Apple for comment on the meeting, and will update with any response.