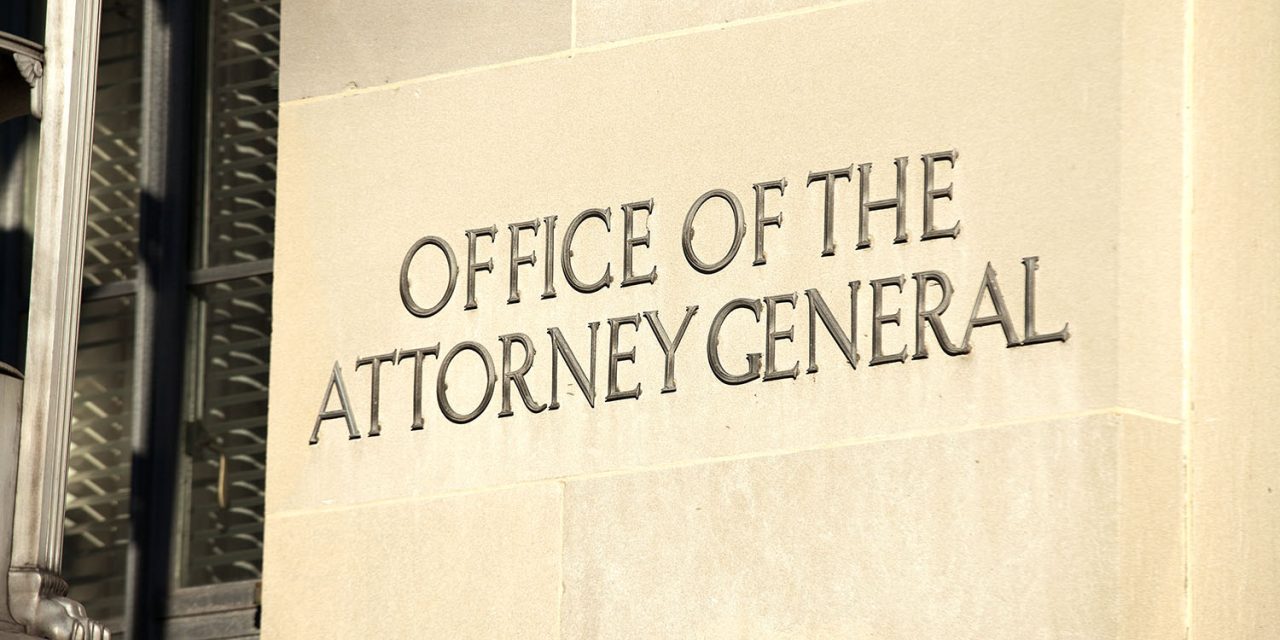 Existing antitrust laws are enough to go after tech giants like Apple, Google, and Amazon, says the Department of Justice’s top antitrust official.

Business Insider reports on a speech Delrahim made in Israel.

“We already have in our possession the tools we need to enforce the antitrust laws in cases involving digital technologies,” Makan, an assistant attorney general, said in the speech, which CNBC previously reported. “US antitrust law is flexible enough to be applied to markets old and new.”

Pointing to the US government’s case 20 years ago against Microsoft and the nation’s long history of challenging the power of dominant companies, he added: “Those who say we need new or amended antitrust laws to address monopoly concerns should look to history and take heart.”

Some politicians and lawyers have suggested that relying on century-old laws isn’t ideal when dealing with modern tech issues, but Delrahim disagrees.

The US has two major antitrust laws — the Sherman Antitrust Act and the Clayton Antitrust Act. Each is more than 100 years old and was written in an earlier era of monopolies, but in Delrahim’s view, both are robust enough to handle any of today’s problems.

“Through their general wording, and their focus on competitive process and consumer welfare, the antitrust laws allow US courts to continue to apply legal principles and sound economic reasoning to identify harmful practices that the antitrust laws should prevent,” he said.

Antitrust laws could be used in three areas

The DOJ will be looking at three possible categories of antitrust action, he said.

“As we think about antitrust enforcement in the digital economy, the key issues that antitrust enforcers must untangle are whether a company is growing due to superior price, quality, and innovation, or whether some transaction or business practice is, on balance, anticompetitive in purpose and effect.”

The DOJ previously went after Apple, Google, Intel, and Adobe over a mutual no-poaching agreement the firms reached. This was found to have artificially lowered the salaries of key tech personnel by preventing competitive offers. Apple reached a settlement with both the DOJ and the employees affected.

Apple is currently facing two antitrust lawsuits in the US, and an antitrust investigation in Europe.

In the US, one case was brought by iPhone owners alleging that App Store policies keep app prices artificially high. Apple claimed they had no standing in the case – meaning that if anyone was hurt, it was developers, and so customers had no right to sue Apple. The US Supreme Court disagreed, allowing that case to proceed.

Since Apple argued that it was developers who should be suing them, a bunch of them decided to do just that.

Finally, Spotify has filed a formal complaint to antitrust regulators in Europe that Apple Music has an unfair advantage over its own service thanks to Apple wanting a cut of in-app subscriptions and banning links to alternative signup/renewal options. The EU is investigating, but currently awaiting Apple’s response.