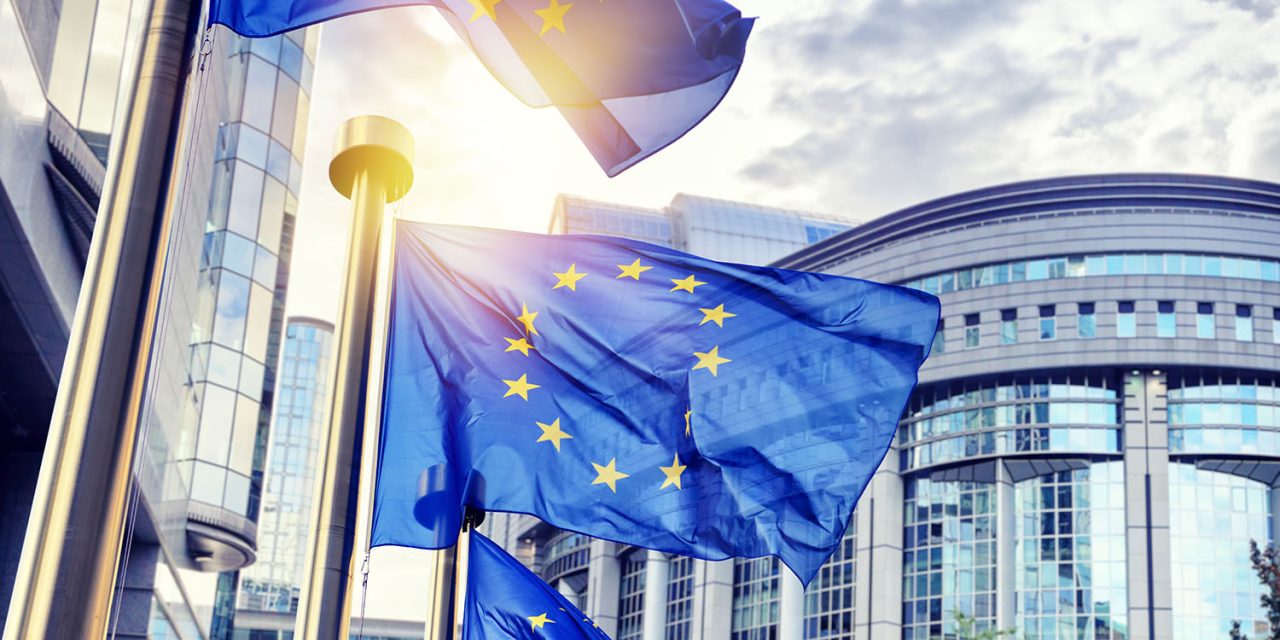 The European Commission is still waiting for Apple to formally respond to the Spotify complaint of anti-competitive actions, says Europe’s competition commissioner.

Margrethe Vestager said that the commission was officially investigating the claim, but hasn’t yet had a response from Apple …

Spotify filed an official complaint with the European Commission regarding Apple’s App Store practices, back in March. It said that Apple’s 30% commission on in-app subscriptions was an anti-competitive practice as Apple Music is not subject to the same fee.

Spotify targets Apple’s 30% cut — it refers to as a ‘tax’ — as a key element of its complaint but also references rules about how Apple restricts third-party app developers from communicating with customers. Ultimately, Spotify wants Apple Music to be forced to abide by the same rules that Apple imposes on third-party apps

Spotify says Apple is giving itself an “unfair advantage at every turn”.

Apple hit back, accusing Spotify of hypocrisy in wanting the benefits of a free app while making money from it.

Apple says that Spotify is spreading a ‘misleading rhetoric’. They cite how Spotify makes most of its revenue from advertising and mobile carrier partner deals, of which Apple takes no cut at all. The In-App Purchase subscriptions are a small percentage of Spotify’s business — and Spotify wants to pay Apple zero for those subscription sales meaning they are essentially taking the benefits of a free app and Apple receives no compensation at all from Spotify’s operations.

Spotify responded to that by calling Apple a monopolist.

Reuters reports that the commission now wants a formal response from Apple.

“We are looking into that and we have been asking questions around in that market but of course also Apple themselves, for them to answer the allegations. And when they come back, we will know more,” Vestager told reporters on the sidelines of an OECD conference.

As the piece notes, it was Vestager who ruled that the Irish government had broken the law in offering Apple a sweetheart deal on taxes, requiring the Cupertino company to pay €13B ($14.6B) in unpaid taxes.

I previously outlined the triple-hit Apple could take in respect of the Spotify complaint. The stakes are now even higher with Apple coming under increasing fire for its App Store policies with the Supreme Court recently permitting a US antitrust lawsuit to proceed.