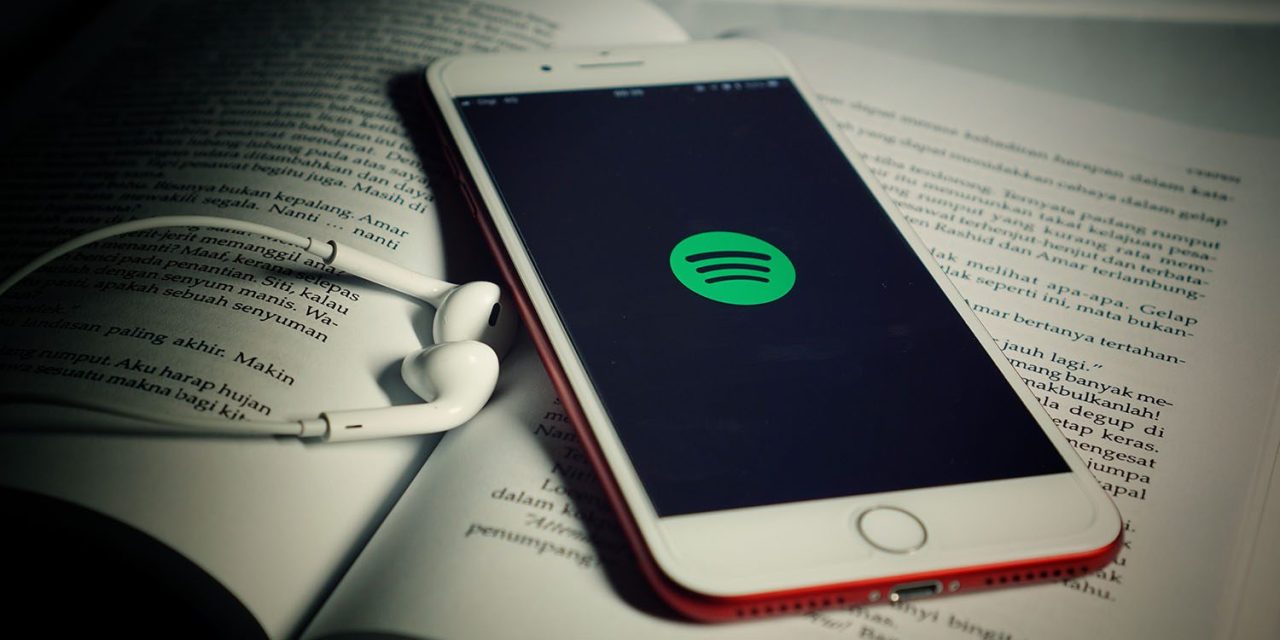 In March, we covered Spotify’s It’s time to play fair campaign where the company laid out reasons it felt Apple wasn’t playing fair. Like most services, Apple obligates Spotify to pay a 30% cut in order to use in-app purchases when signing up new subscribers (it drops to 15% in year two of the subscription). Ultimately, Spotify wanted the EU to probe Apple Music in relation to how Apple treats its competitors vs its own business.

After spending some time thinking over it, I laid out my reasons why I felt like Apple was playing fair, but Spotify obviously disagrees.

Apple charges a 30% fee for use of in-app purchase for digital items. They also don’t charge Amazon for the millions of sales made through the Amazon iPhone app for physical goods either. Physical items are different than digital items. It’s a sales commission. Plenty of other apps pay it. If Spotify doesn’t want to pay it, they don’t have to offer in-app purchase upgrades to premium. Plenty of other companies launch their apps at a login screen, and customers figure out how to sign up. It seems like Spotify wants all the benefits of Apple’s platform without paying Apple anything.

Part of Spotify’s complaint is that Apple doesn’t give third parties the same access to new features as it gives itself. Spotify said it tried to submit an Apple Watch app to the App Store in 2015 and 2016, but was blocked by Apple. Spotify fails to mention that they could have submitted an Apple Watch app that syncs playlists since watchOS 5 was released, though.

Spotify’s plan seems to be working so far. According to Financial Times, The European Union is set to  launch a formal probe into Apple over Apple Music and Spotify.

After considering the complaint and surveying customers, rivals and others in the market, the EU competition commission has decided to launch a formal antitrust investigation into Apple’s conduct, according to three people familiar with the probe.

Both Spotify and Apple declined to comment on the rumors, but these probes can take years to complete, so it’s likely we won’t know anything for some time.

My main frustration with this entire complaint is that Spotify wants to flex its muscles as the premiere  provider of streaming music in the world when it suits them. But then it acts like Apple is the big bad wolf when they don’t want to let them use their purchase platform for free. Spotify seems to want all the benefits of Apple’s platforms without having to give Apple a share of the revenue generated.

Right now, Spotify is free to do that. If customers download the Spotify app, they’ll be prompted for a login screen. If someone wants to figure out a way to sign up, they’ll probably Google it and find a sign-up page very easily. It’s not Apple’s job to build the platform, build the devices, sell the devices, support the devices, and then help Spotify sign up more customers.

What do you think? Is Apple playing fair, or is Spotify at a disadvantage?