Opinion: Apple is ‘playing fair,’ but Spotify doesn’t like the rules 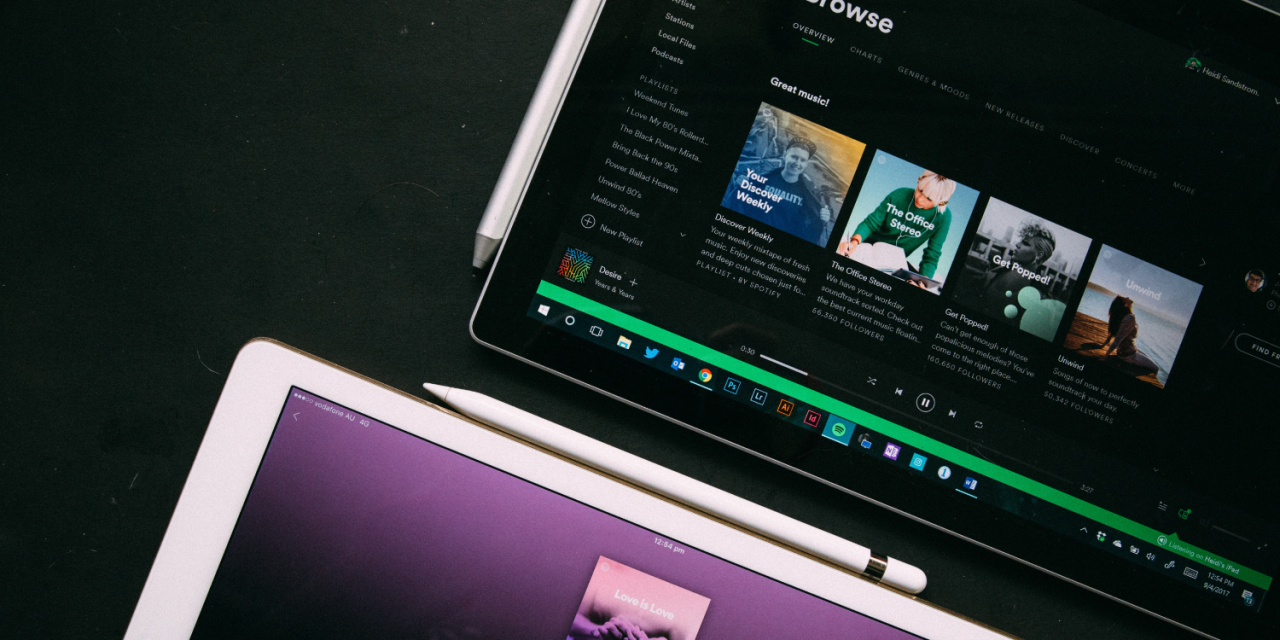 Earlier today, Spotify launched a new website called It’s Time to Play Fair, where it proceeded to lay out a timeline and “facts” about how Apple mistreats companies like Spotify. I saw a few snippets of it this morning, but once I had a chance to read the entire thing I almost laughed out loud.

The delusion that the entire site has is a poor attempt to build a Steve Jobs’ style reality distortion field. Spotify had a “Facts” page, and I want to respond to it point by point. Before you a leave comment that I am an Apple fanboy, I would like to point you to articles where I prove that is not the case.

I am the type of person to call a company out where they are wrong, but Apple is not in the wrong here. Spotify says that it’s time to play fair, I would argue they are. Here are some of the complaints from the “It’s Time to Play Fair” website.

Apple requires that certain apps pay a 30% fee for use of their in-app purchase system (IAP) – as is their prerogative. However, the reality is that the rules are not applied evenly across the board. Does Uber pay it? No. Deliveroo? No. Does Apple Music pay it? No. So Apple gives the advantage to its own services.

Apple charges a 30% fee for use of in-app purchase for digital items. They also don’t charge Amazon for the millions of sales made through the Amazon iPhone app for physical goods either. Physical items are different than digital items. It’s a sales commission. Plenty of other apps pay it. If Spotify doesn’t want to pay it, they don’t have to offer in-app purchase upgrades to premium. Plenty of other companies launch their apps at a login screen, and customers figure out how to sign up. It seems like Spotify wants all the benefits of Apple’s platform without paying Apple anything. 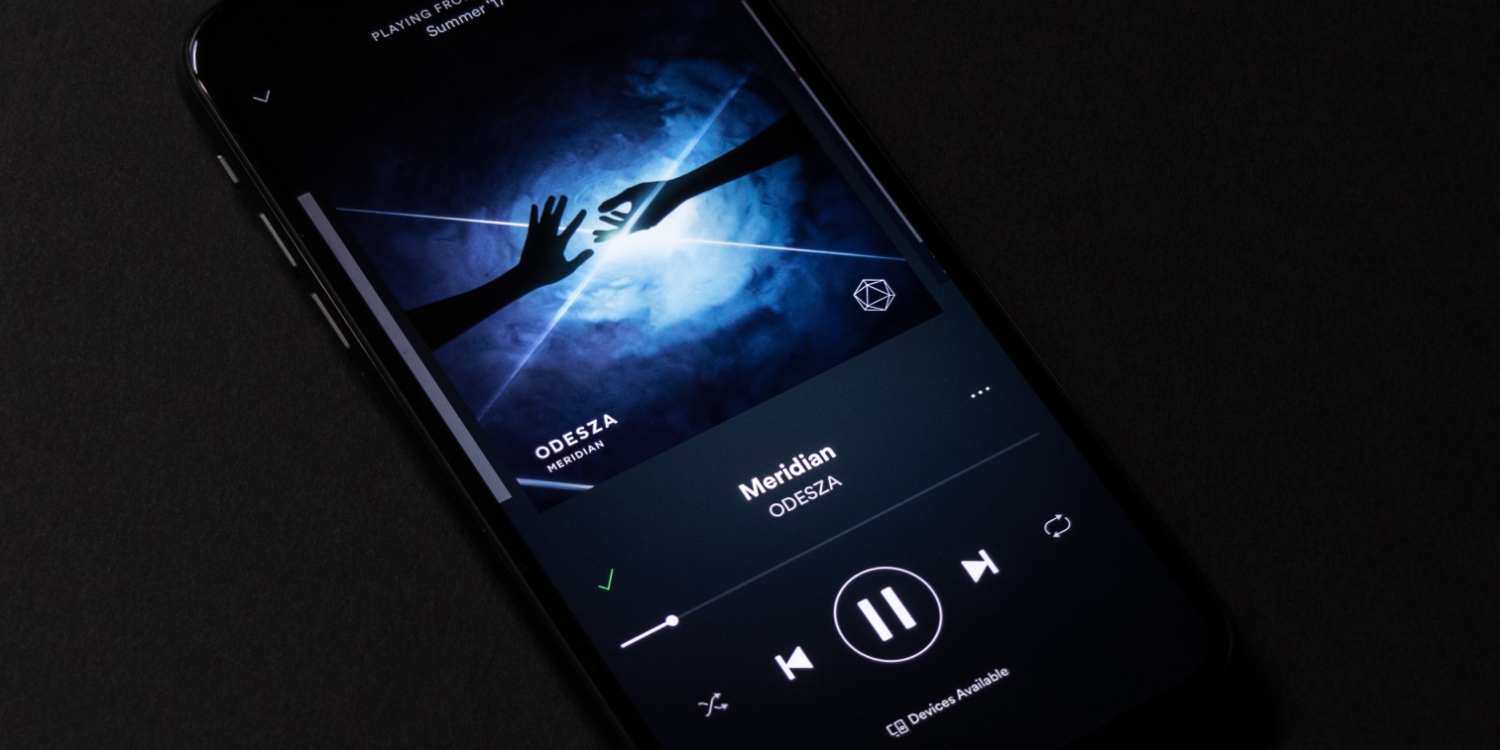 If we choose not to use IAP (the only payment option on iOS), Apple, in return, bars us from communicating directly with our customers who access Spotify via Apple platforms. Apple won’t let us share awesome deals and promotions — like 99c for three months of Spotify Premium. And we aren’t just talking about what we are allowed to do on the app. Worse yet, they don’t even let us email offers after you register your account, claiming we are circumventing their rules.

Spotify can certainly offer promotions using the in-app purchase system, but they can’t redirect customers to their own website to complete payments. Does Spotify want to offer a free trial for premium on iOS? They can do it. There is nothing stopping them. The problem is they don’t want to use in-app purchase because they can’t afford to give up 30%. That isn’t Apple’s problem, though.

Apple Doesn’t Allow You to Upgrade to Spotify Premium With Ease:

If users want to upgrade from our Free service to Premium, great, we’d love to have them! But Apple bars us from offering that option in our app, instead, forcing users to take multiple steps of going to a browser or desktop. Some of our users don’t even have a desktop. And to top it off, we can’t even tell them that or point them in the right direction. You have to figure it out all on your own.

Upgrading to premium versions of subscriptions on iOS couldn’t be easier. There is a difference between Spotify not wanting to give Apple a commission of the sale vs. them not allowing you to upgrade customers in the app. Spotify is telling a half-truth with that statement. They don’t want customers to upgrade via IAP because they want to keep all of the revenue for themselves. That’s fine, but don’t expect to have your cake and eat it too.

Truthfully, if Spotify had the margins to give Apple 30%, they would. They don’t, though.

We love making improvements and introducing new features to Spotify. But where Apple thinks that our app doesn’t abide by their unilaterally imposed restrictions, it routinely rejects bug fixes and app enhancements that would improve user experience and the app’s functionality – leading fans to believe our app and tech abilities are sub-par. Nothing could be further from the truth. And of course Apple never puts any obstacles in front of its own Apple Music app.

This statement is one of those he said, she said situation. Spotify can easily say this, and Apple is likely not to comment. It’s an easy way to paint Apple as a “mean ole gatekeeper” who is trying to keep the “little guy” down. When it comes to music, Spotify is far from being the little guy that they act like they are.

Apple Won’t Let You Access Spotify on All Your Devices:

We are all about ubiquity (being there for you wherever and whenever you want). And Spotify is lucky to be available for fans around the world on nearly every other speaker – except for Apple’s. Apple won’t allow us to be on HomePod and they definitely won’t let us connect with Siri to play your jams. And don’t forget about the Apple Watch. We were ready to be on devices months before Apple would even give us a shot – limiting your experience and choice. Of course, you can play Apple Music though.

Really? The current tvOS powered Apple TV came out in 2015, and there is no Spotify app for Apple TV despite customers asking for it. There is a Pandora app for tvOS, though. Apple, on the other hand, just released Apple Music for Fire TV. Spotify fails to mention that AirPlay 2 is available on HomePod. They also fail to mention that they bury AirPlay support under their Spotify Connect menu.

Has Spotify tried to ship a version of their Apple Watch app that can sync playlists? Apple allows Overcast to sync podcast apps. No, streaming isn’t available as a public API, but that is likely due to technical limitations (and battery concerns) of watchOS. The technical tools are there for Spotify to build an Apple Watch app, and they’ve been there for a number of months.

For me, it feels like Spotify wants all the benefits of Apple’s platforms without having to give Apple any money. Right now, they are free to do that. If customers download the Spotify app, they’ll be prompted for a login screen. If someone wants to figure out a way to sign up, they’ll probably Google it and find a sign-up page. It’s not Apple’s job to build the platform, build the devices, sell the devices, support the devices, and then help Spotify sign up more customers.

If Spotify wants to go “all-in” as an audio company, it’ll need to figure out how to sign people up for their service without Apple’s help. They have 96 million paying subscribers, so clearly they are doing okay. Netflix recently ditched in-app purchases for new subscribers, and you don’t hear them complaining. Should Apple also sell Spotify gift cards in its stores? It wouldn’t surprise me if that was their next argument.

Instead of It’s Time to Play Fair, they should have called it We don’t have the margins to use in-app purchase, and we’re sad. Spotify should worry less about Apple and more about its own service.