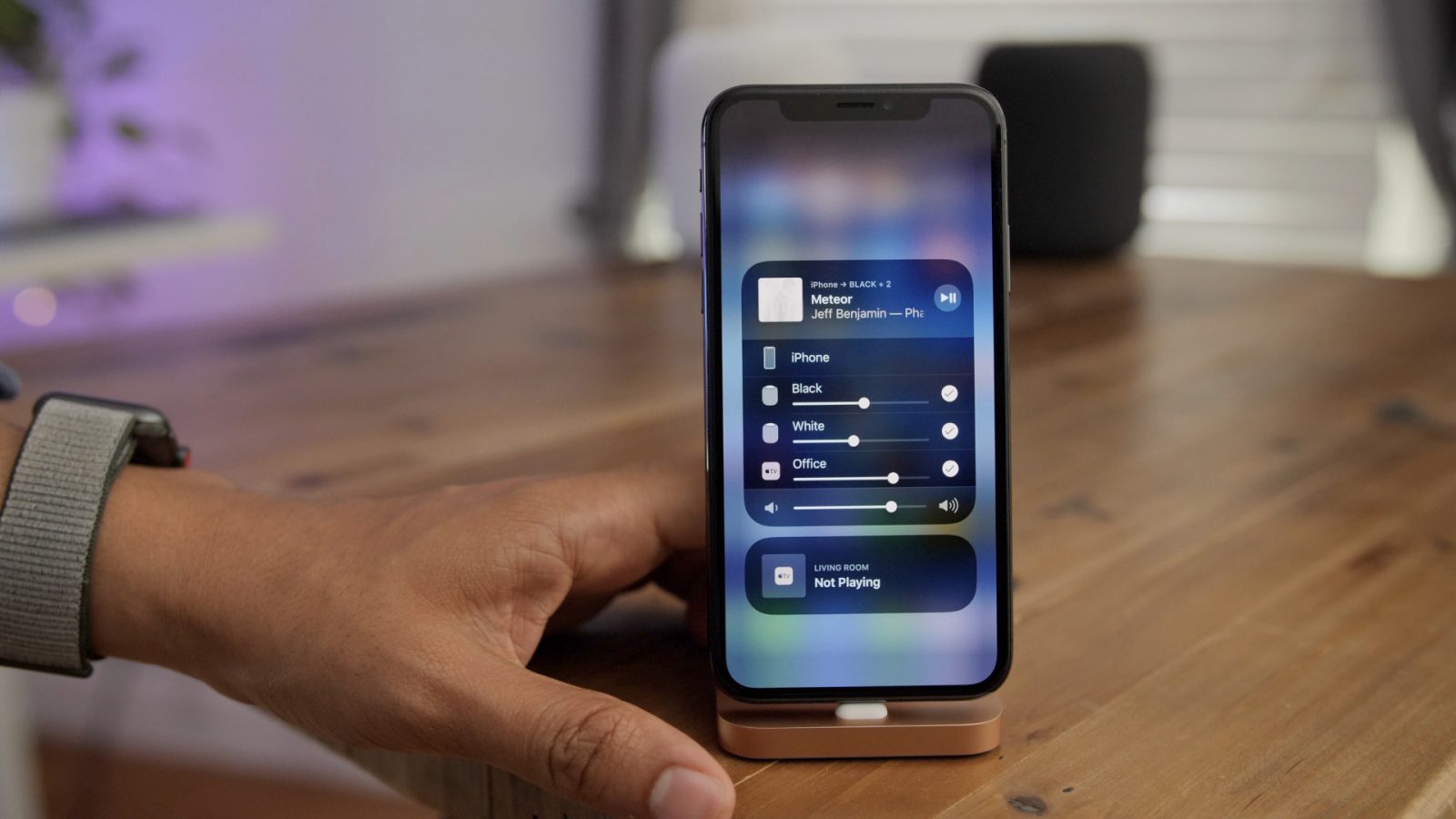 Today is a very big day for HomePod owners, as Apple has released iOS 11.4, which includes the HomePod 11.4 update. HomePod 11.4 brings two major features to the HomePod for the very first time — AirPlay 2 with multi-room audio support, and stereo pairing for those that own more than one HomePod.

If you own a HomePod, be sure to check out our how-to tutorial that walks you step-by-step through the HomePod 11.4 update process, and then watch our breakdown of the update’s new features.

The flagship feature of the 11.4 update is the long-awaited launch of AirPlay 2. Unlike stereo pairing, AirPlay 2 is not a HomePod exclusive. In fact, we’ve been able to try AirPlay 2 in beta for quite some time now thanks to the Apple TV’s tvOS betas. But today marks the first time that HomePod owners can use AirPlay 2.

Because speakers are configured via the Home app, they are easily assigned to rooms, and users can address those specific rooms when using Siri. 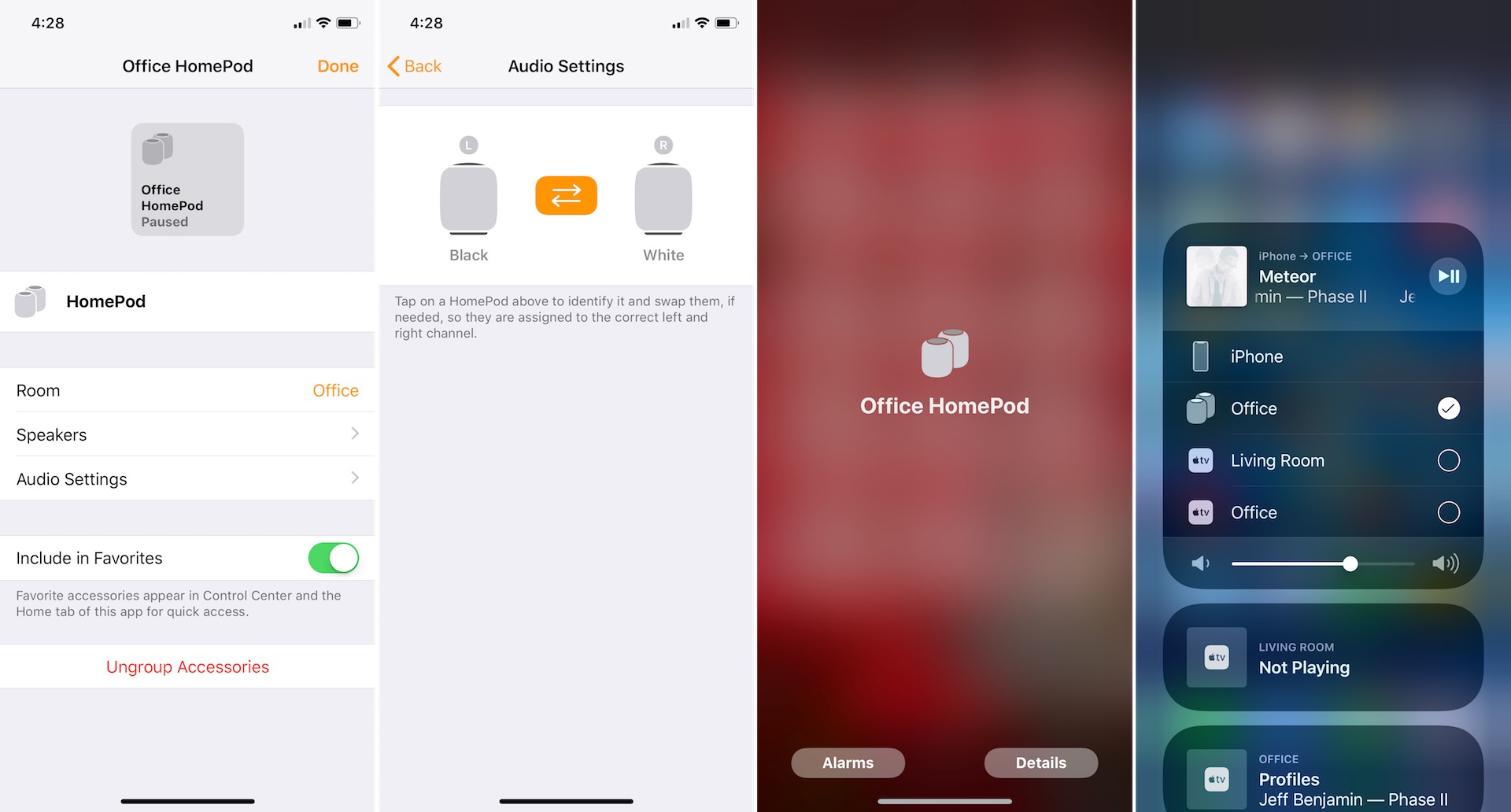 The other big flagship feature is a HomePod exclusive — stereo pairing. Outside of a few press demos prior to the HomePod launch, this is the first time that anyone’s been able to use stereo pairing with the HomePod.

Stereo pairing on the HomePod utilizes an Apple-designed wireless peer-to-peer direct link to talk with each other and play music in sync. Thanks to the A8 SoC, each HomePod is able to automatically sense its location in the room, and establish its own audio channel (left or right). In other words, there’s very little end-user configuration needed once a stereo pair is established.

Creating a HomePod stereo pair is straightforward, and when two HomePods are set up in the same room, users are automatically prompted to create a stereo pair. 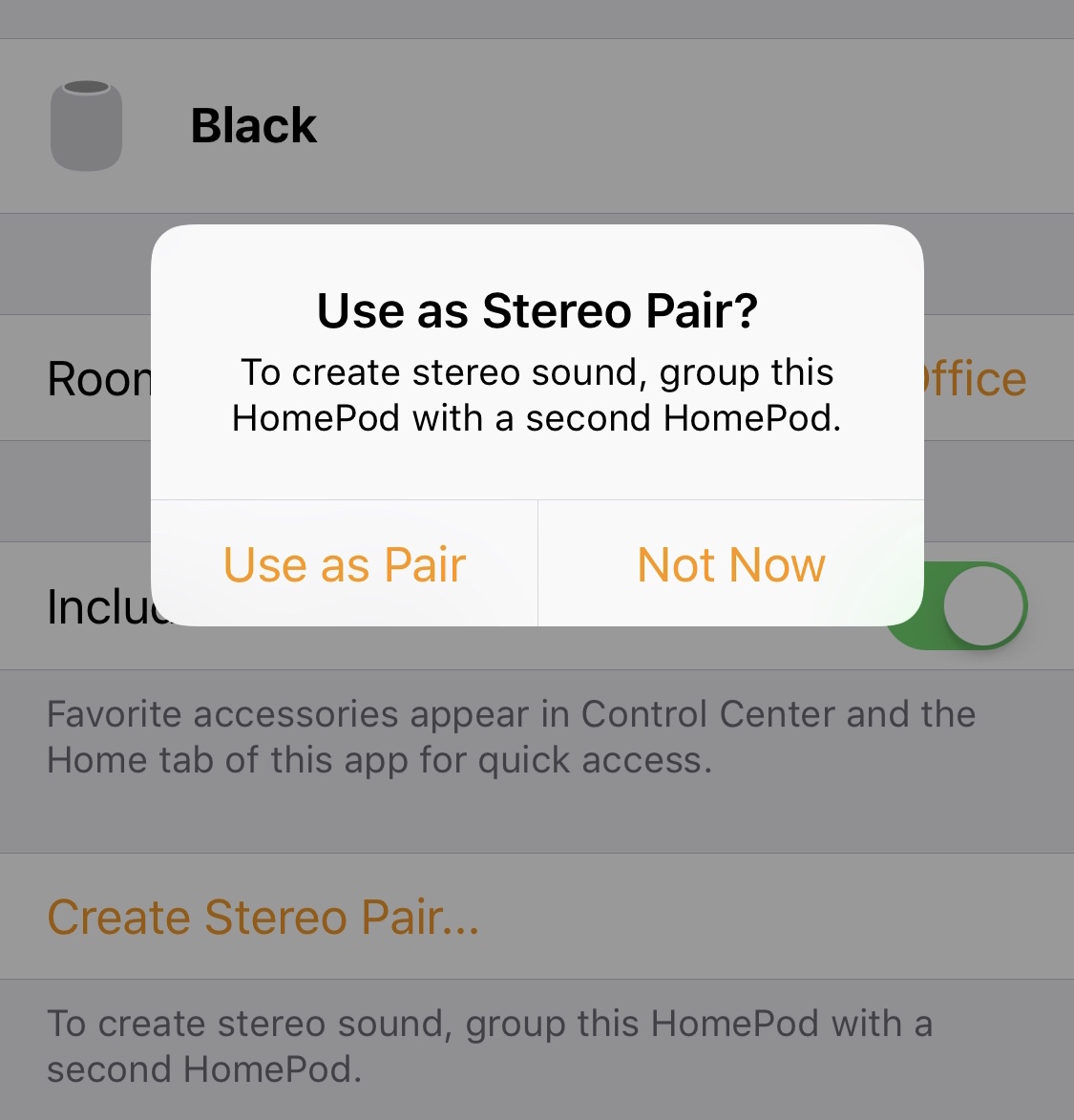 Is stereo pairing worth it? It’s too early for me to come to any concrete conclusions, but the sound quality is definitely impressive. Sound is what I would describe as richer. A single HomePod sounds great, but two playing in perfect sync sounds noticeably fuller.

Although significantly less noteworthy than either stereo pairing or AirPlay 2’s multi-room audio, Calendar support is a welcomed addition to the HomePod.

With HomePod 11.4, users can now check, schedule, edit, and cancel Calendar appointments (US, UK, and Australia-only for now) directly from HomePod. Like reminders, messages, and notes support, you’ll need to be sure that Personal Requests are enabled in the Home app settings to interface with configured calendars. 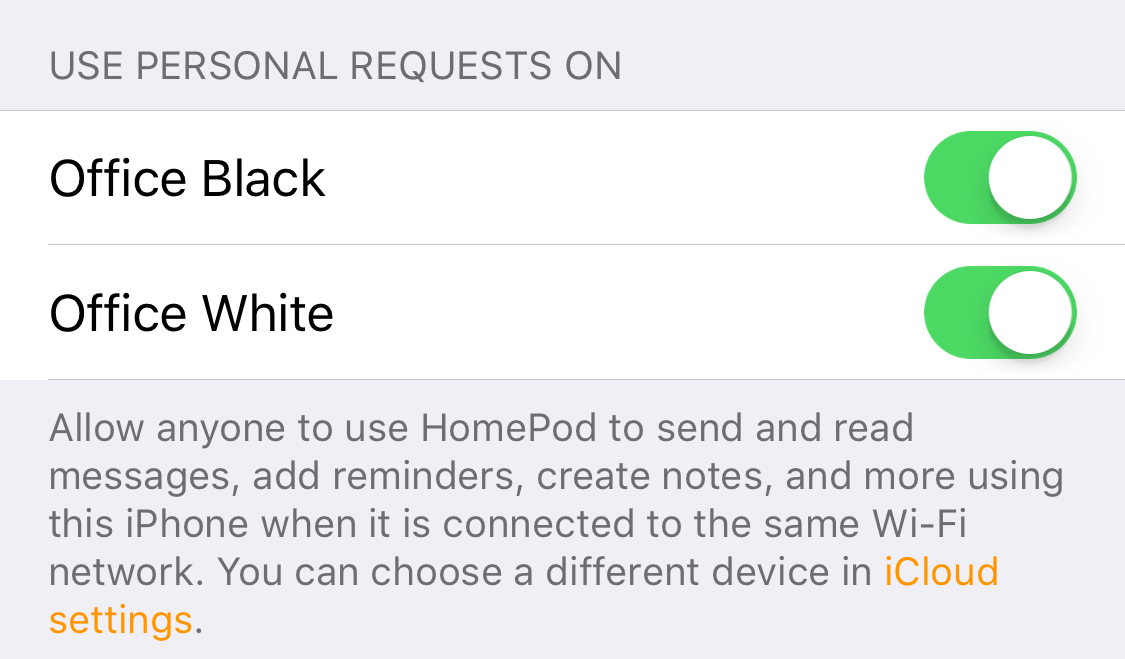 11.4 is a big update for both the iPhone and HomePod. Are you a HomePod owner? If so, do you own more than one? What are your thoughts on the 11.4 update? Sound off in the comments below.