Opinion: The Apple App Store antitrust case is quite nuanced, and may not go to trial 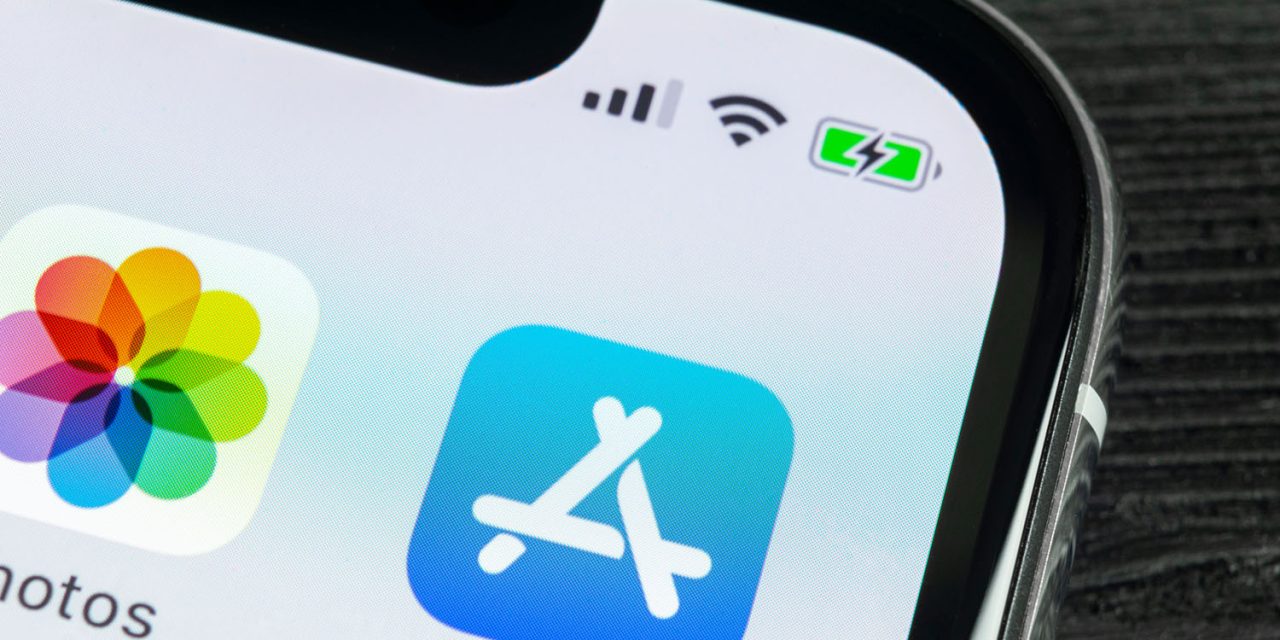 The Supreme Court this week ruled in the Apple App Store antitrust case, and Apple lost. The court ruled that the lawsuit could proceed in a lower court.

The decision, however, was just a technical one. It didn’t address the merits of the antitrust lawsuit itself, but merely rejected Apple’s argument that the issue had nothing to do with consumers. The real battle comes when the lawsuit itself goes to court …

The lawsuit dates back to 2011. It was brought by iPhone owners who allege that Apple charges excessive commissions on apps. It says that because iOS apps can only be sold through the App Store, that amounts to a monopoly. Developers have no choice but to pay the 30% commission Apple takes on app sales (or 15%, now, on in-app subscriptions after the first year).

The plaintiffs argued that they are harmed through higher app prices. Developers have to recoup their 30%, and the way they do that is by setting higher prices than they would otherwise need, and it’s therefore consumers who ultimately pay the cost of the commission.

Apple rejected this argument on a technicality, citing a ruling which implied that if the App Store was charging an excessive commission, then the people harmed by that would be developers, not consumers. On that basis, it argued, iPhone owners have no right to sue Apple.

The case, then, was on that technicality alone: whether consumers, who could only be indirectly harmed, had the right to bring the lawsuit. The Supreme Court ruled that they did.

The court’s decision seems to me to be the correct one. Yes, the people immediately harmed by an excessive commission would be developers. However, consumers may ultimately pay the price, so they have a right to their day in court.

However, I say consumers may ultimately pay, as that’s by no means certain. Let’s look at the likely arguments on both sides of the Apple App Store antitrust case.

Second, it is likely to argue that the above math isn’t how product pricing works.

In the real world, in the simplest case, Joe will seek to charge as much as he can, whether or not Apple is taking a cut. If he can get away with charging $28.99 with Apple’s commission, then he will continue to do so even if Apple removed its commission altogether.

The reality is a little more complex, as there will be an optimal price at which Sale Price x Number of Sales = The Highest Amount. But the principle holds: if Joe is smart, and he has the data, then he will ensure that the price paid by consumers is the optimal price – and that will be the same with or without Apple’s take.

Ergo, if $28.99 is the optimal price, then $28.99 is what consumers will pay whether or not Apple takes a commission, and irrespective of the amount of that commission.

But it’s not certain it will go to court

Personally, I suspect the truth is somewhere in the middle. Big developers almost certainly have sophisticated price elasticity research; small developers likely put a finger in their air then do a little trial-and-error to see what sticks. So I think the issue is a more nuanced one than some would suggest. Apple is right for the big boys, but indies may well charge less if Apple’s commission were lower.

Apple is currently being adamant that it intends to fight the case, and that it is confident it will win when it does.

We’re confident we will prevail when the facts are presented and that the App Store is not a monopoly by any metric.

However, we’ve heard this kind of bravado before. In the Qualcomm case, for example, Apple repeatedly said that it would be going to trial. In the end, however, the Cupertino company did the smart thing and put its own business interests ahead of its determination to prove it was in the right.

I think there’s a possibility that this could go the same way. Apple will not want its business model subjected to a court ruling. If a court rules that the plaintiffs are right, and Apple is acting as a monopoly, then there’s no telling where that may end. It would open the door to a government lawsuit that could ultimately determine how much commission Apple is allowed to charge.

Faced with that prospect, Apple may decide that the smarter move is to make the case go away by taking a small voluntary hit to its commission levels, and paying some modest amount in damages (that will be worth about half of nothing per consumer).

What’s your view of the Apple App Store antitrust case? Who do you think is in the right? And do you think it will go all the way to a verdict, or will Apple settle the case at some point? Please take our poll, and share your thoughts in the comments.