Spotify fires back at Apple, says ‘every monopolist will suggest they’ve done nothing wrong’ 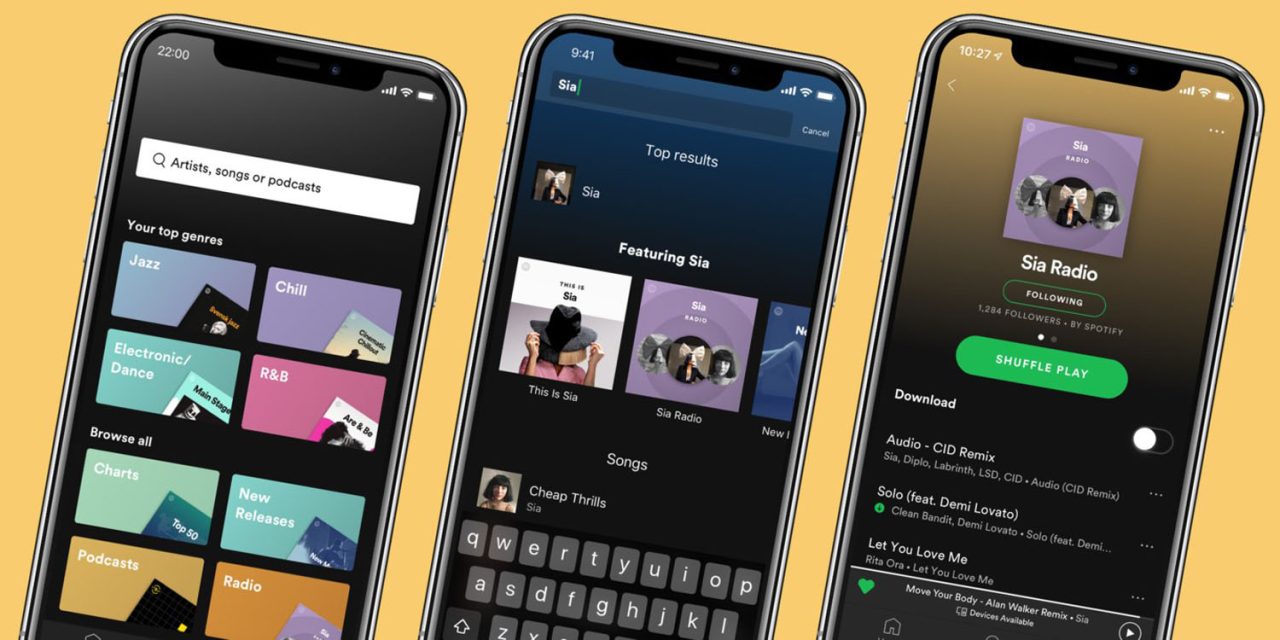 Yesterday morning, Apple responded to Spotify’s aggressive PR campaign regarding its App Store policies. Now, Spotify has fired back at Apple yet again, this time calling the company a “monopolist” and saying its policies hurt consumers and competition.

On Wednesday, Spotify filed a complaint with the European Commission about Apple and its App Store policies. Spotify says that Apple gives itself “an unfair advantage at every turn,” and takes issue with the 30 percent cut Apple takes of digital goods sold via iOS apps.

To promote its claims about Apple, Spotify launched an entire website TimeToPlayFair.com, where it lays out its argument.

Meanwhile, on Friday morning, Apple publicly responded to Spotify’s claims in a post on its Newsroom website. Apple says Spotify is engaging in “misleading rhetoric” and hiding the fact that most of its revenue from advertising and carrier deals, of which Apple takes no cut at all. Apple operated under the assumption

Now, Spotify has shot back at Apple once again, saying in a statement to Variety that “every monopolist will argue they have done nothing wrong.” Spotify takes issue with Apple operating under the assumption that Spotify users on iOS are “Apple customers and not Spotify customers.”

Ultimately, Spotify says that Apple’s response is “entirely in line” with what it expected from the company.”

“Every monopolist will suggest they have done nothing wrong and will argue that they have the best interests of competitors and consumers at heart. In that way, Apple’s response to our complaint before the European Commission is not new and is entirely in line with our expectations.

We filed our complaint because Apple’s actions hurt competition and consumers, and are in clear violation of the law. This is evident in Apple’s belief that Spotify’s users on iOS are Apple customers and not Spotify customers, which goes to the very heart of the issue with Apple. We respect the process the European Commission must now undertake to conduct its review.”