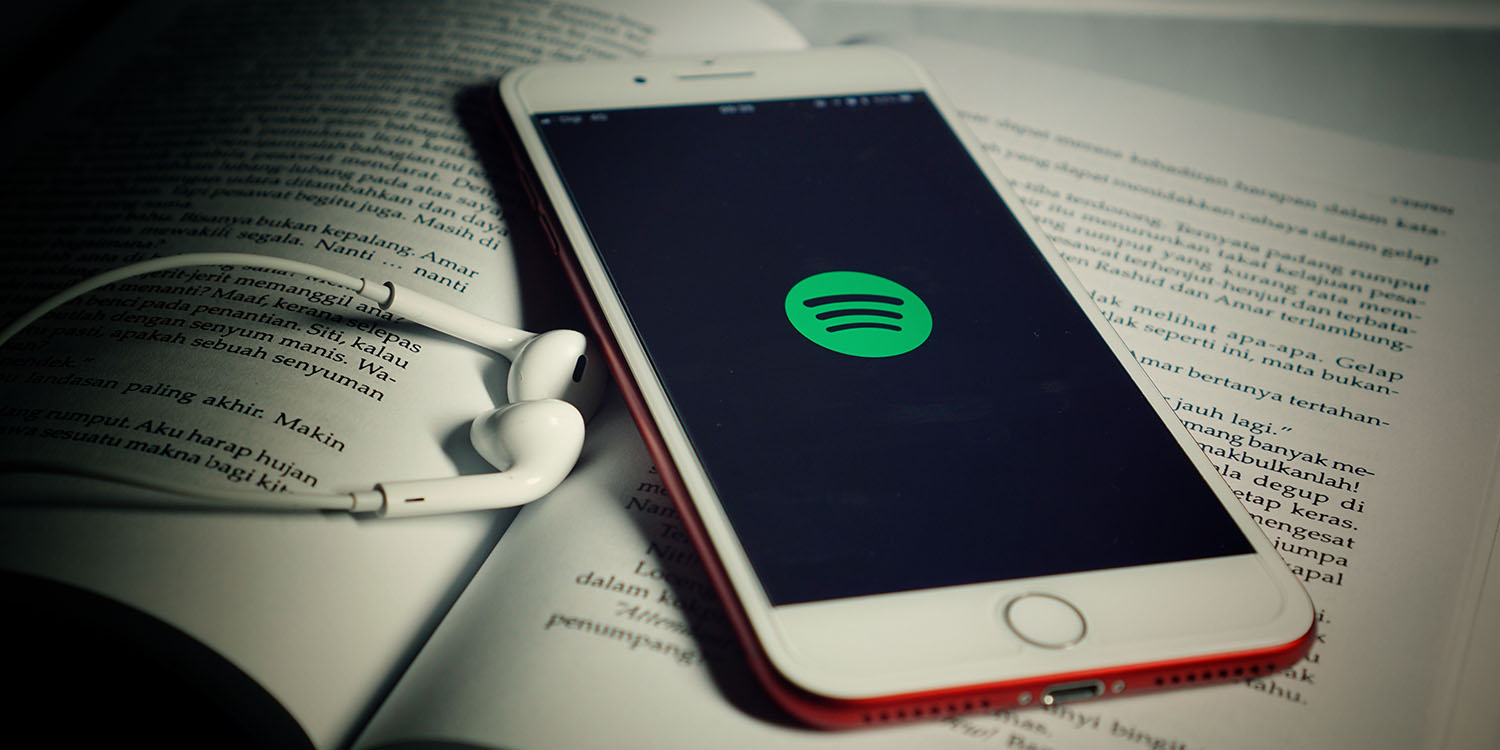 Industry observers have been commenting on three potential risks from the complaint Spotify has made against Apple in regard to its App Store policies.

An anonymous source close to Spotify has also explained why the same complaint hasn’t been levied against Google, which also takes a cut from in-app purchases …

The dispute could conceivably lead to Apple taking a triple hit:

An investor’s note from analysts KeyBanc Capital Markets seen by Business Insider says that the complaint poses a ‘significant financial risk’ to Apple because the policy of not allowing Spotify to point app users to direct subscription options is likely to be seen as an unfair business practice.

“We believe this holds no practical purpose other than to force competitive services into higher cost structures and unfairly tax service activity on the iOS platform,” KeyBanc Capital Markets’ Andy Hargreaves and Tyler Parker said in the note published on March 13. As such, the firm believes Spotify’s complaint has merit and could “carry significant weight” in the eyes of regulators.

If Apple were forced to change its terms as a result of the complaint, it could pose a risk to the revenue Apple earns from subscriptions and in-app purchases.

“We believe the most significant financial risk to Apple would come from a forced requirement to allow first party and other third party payment processing from within apps,” the note read. “This would create competition for subscription and in-app payments that would likely drive the current 30% rate Apple collects down substantially.”

That would naturally hit Apple’s Services income at a time when the company increasingly depends on it as hardware sales are flat or declining.

Business Insider’s Troy Wolverton argues that Spotify could win the argument because there’s precedent to support the company’s complaint in Europe – and a ruling there could lead to a similar antitrust investigation in the US.

The streaming music company would seem to have a legitimate complaint. In fact, what Apple is alleged to be doing isn’t all that different from what got Microsoft in trouble with antitrust authorities 20 years ago and what led to a $5 billion fine against Google just last year.

If history is any guide, Spotify’s complaint could lead to a similarly large fine against the iPhone maker. It might also lead to restrictions that could hamper Apple’s services business, which the electronics giant has been touting as its future. And the complaint could spur a parallel antitrust investigation here in the US.

Both also believe that, if the issue turns into a public battle, that could result in reputational damage to Apple.

It could create a prolonged period of negative Apple headlines which may in turn “negatively impact Apple’s retention rate at the margin,” according to the KeyBanc note […]

Perhaps more importantly, Spotify’s allegations — any investigation that truly digs into them — could sully Apple’s reputation with consumers. That could be extraordinarily costly for a company that has long benefited from public adulation and the hundreds of millions of dollars worth of free publicity that’s come hand-in-hand with it.

As to why Spotify is not making the same complaint against Google, one source says that although the Play store also takes a cut of in-app subscriptions, there’s one crucial difference: Google doesn’t prevent Spotify’s Android app from pointing users to its own website to subscribe.

Arguments can definitely be made on both sides of this one. My colleague Bradley Chambers yesterday set out the reasons he supports Apple in this. But the point that precedent supports Spotify, at least in Europe, is a strong one. And it’s also fair to say that if the issue does turn into a high-profile case, then Apple does potentially risk being seen as the bad guy, using the power of its own platform to disadvantage the biggest competitor to Apple Music. This one definitely has the potential to get ugly for Apple.