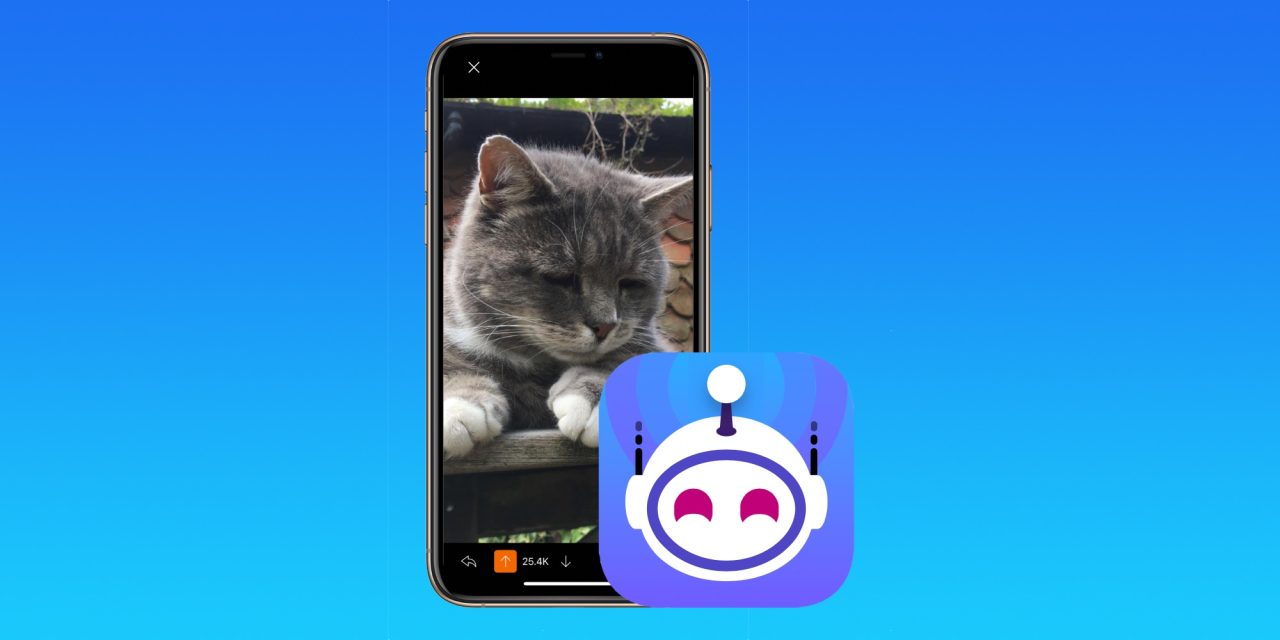 Following up on a successful donation campaign last year, the developer behind the highly popular iOS Reddit app Apollo is again giving 100% of proceeds from Saturday’s sales to the SPCA animal shelter. The campaign comes during an important busy season for shelters.

Last year on July 20, Apollo for Reddit’s developer, Christian Selig, decided to donate all of the proceeds from the app’s sales to his local SPCA (Society for the Prevention of Cruelty to Animals) shelter in Nova Scotia. The impromptu philanthropic campaign raised over $5,000, including Apollo for Reddit proceeds and direct donations from Selig and others.

Selig is making the same donation pledge this year, with all of the proceeds from Saturday’s Apollo for Reddit sales going to the SPCA shelter.

Our local animal shelter (SPCA, basically Canadian version of the American ASPCA) is knee-deep in kittens because of kitten season (basically cats breed a lot when it’s warm out) and it’s really putting a strain on their resources and they’re really low on food.

They’re an awesome group, nonprofit, no-kill group and where I got my lovely kitty from, so I wanted to make a donation to them and I figured the awesome Apple/Reddit community could help out too, so I’m donating 100% of Apollo’s proceeds today to the shelter.

Apollo for Reddit is a free app for iPhone and iPad and has in-app purchases to unlock all features. There are monthly and yearly subscription options starting from $0.99.

Whether you’re checking out Apollo for the first time or have been a user for a while, Saturday, July 20 is the perfect time to grab the lifetime subscription for just $25 and be able to support a great cause at the same time. Apollo for Reddit has an impressive average rating of 4.8/5 stars with over 75,000 reviews.