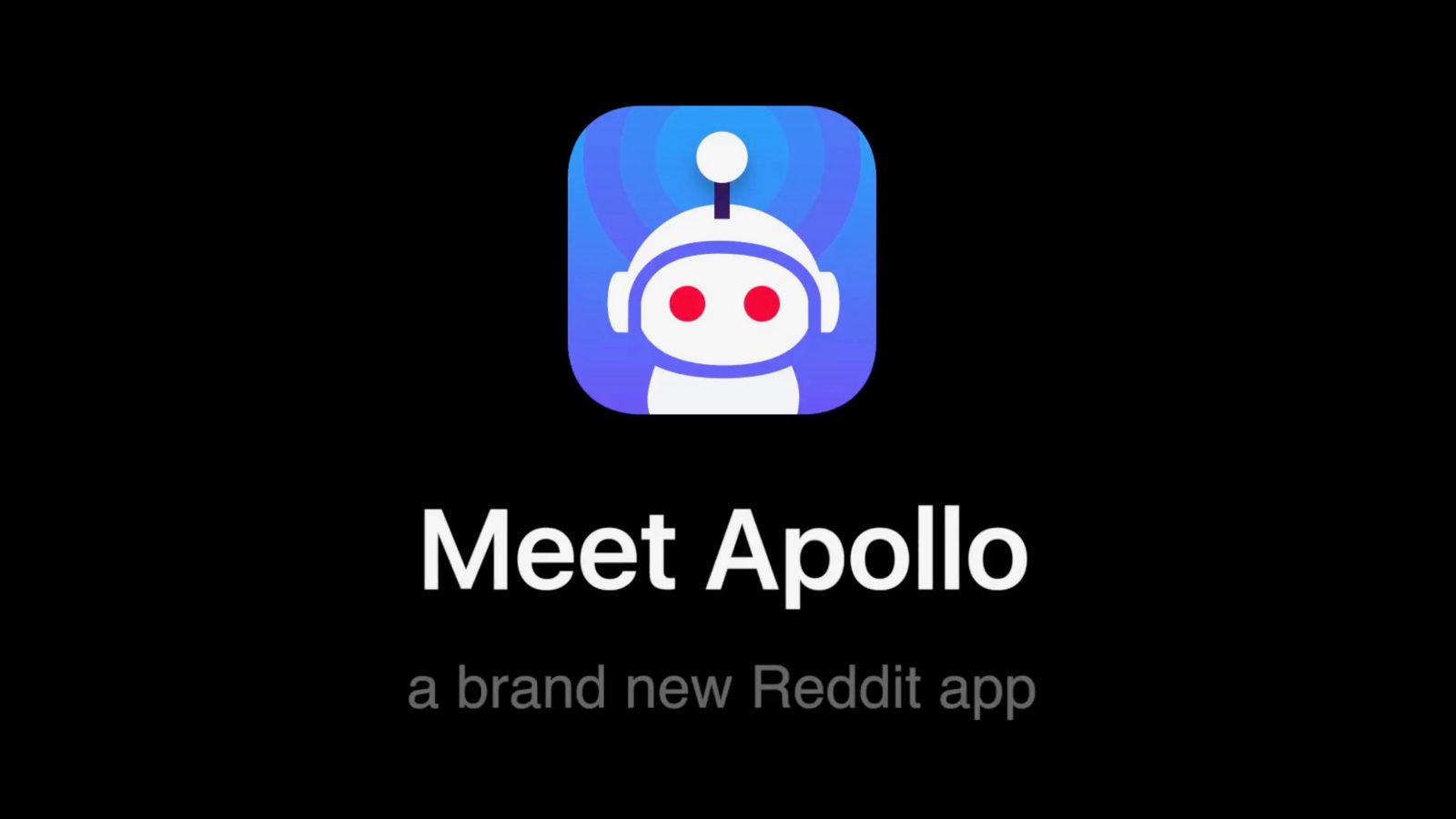 The developer of Apollo for Reddit, one of the most popular third-party Reddit apps on iOS, announced yesterday that he would donate all of that day’s proceeds to the SPCA animal shelter in Canada. Today, he has revealed just how much he received through this effort…

In a post on Reddit yesterday, Apollo developer Christian explained that the SPCA animal shelter, which he describes as “basically the Canadian version of the American ASPCA,” is running short on food and money due to an influx of kittens:

Our local animal shelter (SPCA, basically Canadian version of the American ASPCA) is knee-deep in kittens because of kitten season (basically cats breed a lot when it’s warm out) and it’s really putting a strain on their resources and they’re really low on food.

They’re an awesome group non-profit, no-kill group and where I got my lovely kitty from so I wanted to make a donation to them and I figured the awesome Apple/Reddit community could help out too so I’m donating 100% of Apollo’s proceeds today to the shelter.

Thus, in an effort to raise money for the kittens, Christian revealed he would donate all proceeds from the app to the SCPA. While the Apollo app is free, it features in-app purchases to upgrade to Apollo Pro, which unlocks new features.

In a separate post today, Christian broke down how much he was able to raise through this effort. All in all, Apollo brought in $4,038.55 through app sales and nearly $700 in direct donations. Further, the Apollo developer himself made a $300 donation to push the total to $5,087.23:

That brings the total to approximately $4,787.23 but I really wanted that over $5,000 (plus there’s some still some people commenting here and there about donating through Apollo even though the day’s over and I want their money to count) I’ll throw in another $300 of my own for a clean total of $5,087.23.

Apollo for Reddit is an excellent app for Reddit users on iPhone and iPad. It’s a free download with in-app purchases for upgrading to Apollo Plus.